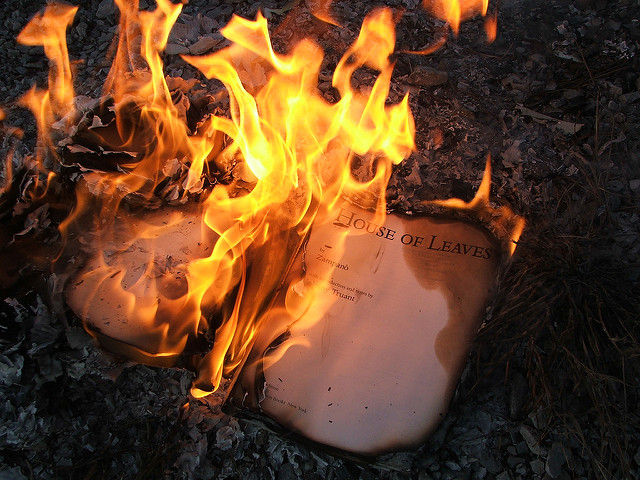 A portion of Bill and Hillary Clinton’s New York estate went up in flames Wednesday begging the question: What exactly got destroyed?

Firefighters were dispatched to the former President and Madam Secretary’s home where they managed to contain the fire by 3:00 p.m. local time.

It’s not yet known exactly what part of the property combusted or what portion of the estate was damaged.

Breaking: Multiple crews on the scene at @HillaryClinton house in #Chappaqua fire is reportedly knocked down @News12WC pic.twitter.com/86GIakMU4J

As of yet, no injuries have been reported.

In 2016 the Clintons bought the adjacent property and home and adjoined the two into a single residence.

Update: It is believed the bedroom caught fire.

Did Bill Clinton and Hillary Clinton have their own house set ablaze today in order to hide evidence?

Did @BillClinton and @HillaryClinton have their own house set ablaze today in order to hide evidence? #UraniumOne #RussiaCollusion #ClintonCrimeSyndicate