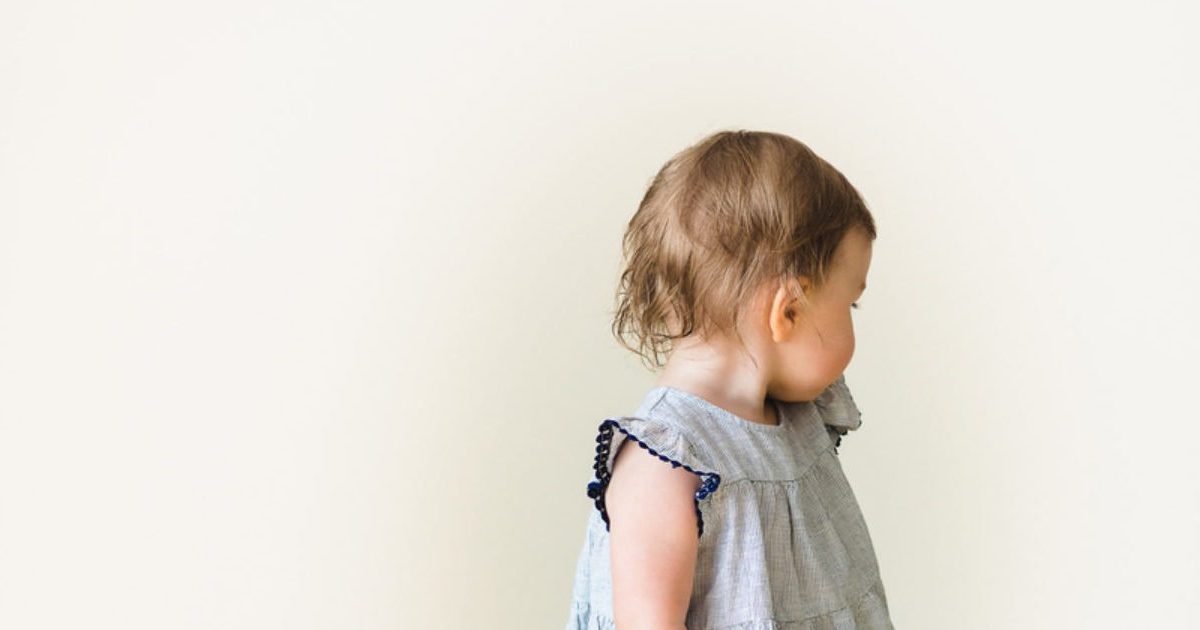 For quite some time now, colleges and universities ceased to be “institutions of higher learning” and evolved into “centers for additional indoctrination into the liberal loony left.”  Instead of parents sending their children to the “great halls of academia,” they are sending their offspring to “large areas of lunacy.”  It matters not the college or university.  Liberal loony left-leaning professors have infected all the institutions.  In charging these loony leftists with the education of our children, these lunatics targeted our children for indoctrination into their insanity.

Case in point.  The Daily Caller reported that a student at the University of  Knoxville, Tennessee, claimed it was acceptable to engage in infanticide.  Why?  Children under the age of two cannot truly communicate thereby no one has any way of proving their sentience.

A University of Knoxville, Tenn., student claims it is okay to kill young children, because they cannot communicate like adults do, the pro-choice college male said in a video released Thursday.

The unnamed student made a case for children infanticide up to two years old. Students for Life’s Appalachian Regional Coordinator Brenna Lewis recorded the December encounter with the student.

“Without communication, we have no way of knowing if you’re sentient or not,” said the student, referring to killing young children. “It’s no different than this tree. It’s alive. But is it sentient?”

“Can the two year old talk to me?” he added. “Generally speaking, the child still has the inability to communicate.”

In watching the video, pay particular attention to the look on the unnamed student’s face.  It’s almost blank, lacking true affect.  If communication is the only requirement to determine sentience, what is the difference in someone speaking a foreign language?  Scary, isn’t it?

The student’s name was not given;  however, with his face plastered throughout the video, it won’t be long before someone identifies this loony toony who advocates killing children under the age of two for no reason other than their lack of communication on an adult level.  This infanticide advocate assumed he is communicating as an adult.  However, comparing a two-year child that will grow to an adult to a tree is absolutely ridiculous.  His parents have to be proud of the education this nitwit is receiving.  If either one of this nut’s parents ever have a stroke that leaves either without the ability to communicate, their “little darling” might advocate for killing them since they would no longer be sentient.

This is what happens when a society devolves into promoting the murder of the most innocent – babies in the womb.  It then moves to promoting murder up to the age some nitwit arbitrarily determines a human being to be sentient.  Moreover, this type of irrational thinking doesn’t stop there.  Next, it will be the elderly who have dementia, Alzheimer’s disease, a stroke, or any disease process that inhibits the ability to communicate.  Once that is determined, the irrational thinking then targets those individuals with disabilities, such as Down’s Syndrome, individuals in a coma who are not brain dead, certain forms of mental illness, and on and on ad nauseum.  Before long, these nitwits support out and out murder for “reasons.”  With liberals, there can be no compromise because these loons keep moving the bar.

Kristen Hawkins, president of Students for Life of America, stated, “The idea that someone could support infanticide is incredibly disturbing. [Indeed]  Yet, it reflects the kinds of attitudes our staff members and students can face on a daily basis on high school and college campuses.”

She goes on to say that we should not be surprised this attitude would be adopted considering Iceland normalized intentional killing of children with Down’s Syndrome and California wanted to normalize abortion drugs on campus.

Actually, one should not be surprised at this boy’s attitude because it shows a lack of parenting.  It is not normalization of murder by another country or State in the union fostering this attitude.  It is the teaching and normalization of extreme ideology in the form of left, liberal, communist, socialist, marxist progressivism taught in these institutions to these children.  Moreover, the parents are not asking their child what he is learning or what ideology he has adopted in order to shape his attitude.

Well, there is plenty to say to this young man – and man is used very loosely here.

Sir.  Congratulations!  You have just proved to everyone why the liberal loony leftist, communists, socialists, Democrat progressive ideology should be considered a mental disorder.  Moreover, it has proved that the worst of individuals calling themselves “professors” infest our universities and colleges.

Whether you realize this or not, Cheerios for brains, a child grows to be an adult, like you claim to be.  Anyone who would consider harming a child in any manner is absolutely abhorrent.  Hopefully, you don’t have brothers or sisters who have children.

You see, Fruit Loop, this attitude is on the scale of Hitler and Stalin, who cared not one wit about human life.  Apparently, you don’t either if you consider infanticide acceptable.  How horrible is a person who would even entertain the idea that it is acceptable to murder anyone based on their ability to communicate in order to determine sentience?  If communication is the benchmark for sentience, you, sir, failed in the communication arena comparing a human, specifically a two-year-old, to a tree.  Would it be acceptable to place upon you the same determination you place upon small children?

The answer is no because murder is illegal, immoral and yes, unbiblical, regardless of the age of the victim.  And, anyone who considers harming a child in the least manner would be better off hanging a millstone around his/her neck and jumping in the ocean. [paraphrase of Matthew Chapter 18, verse 6]  Please take some advice and never have children until you seek help for your mental depravity.  Hopefully, you can be cured.

Remember, if a government is given false authority to determine “what is life” or if a human life has value based on the use to the State, then, democide, or death by government occurs based on their designation of value, meaning you, sir, could be targeted.  This is exactly the reason government should be based on God’s Holy Word, not the whims of man.

It is almost incomprehensible that anyone could justify infanticide – murder;  it takes considerable illogical thinking, a Satanic heart, and a total lack of empathy.  In other words, it takes a psychopath or sociopath’s mentality to arrive at the conclusion you support.  Do you not realize condoning the murder of children could essentially wipe out humanity, especially if left to government?  The historical reference is the murder of over 6 million Jews by Hitler, almost wiping out the Jewish people in Europe.

Your statements are so abhorrent and almost beyond comprehension it staggers the mind to form cohesive sentences and paragraphs.  You, sir, take the cake for evil, stupidity and ignorance.  You shame your parents.  And, don’t think they won’t see you on the video.  The internet is everywhere and someone who knows them will see it, inform them of it;  then, they will see what fruit their offspring bears.  Sanity forbid, Tucker Carlson interviews you or Ben Shapiro mops the floor with your attitude.  Another piece of advice for you – decline any interviews or TV appearances, if you get any.  It would be embarrassing for you.

Sir, you are indeed a sad individual.  You should be pitied for your lack of humanity and scorned for your advocacy of infanticide.  If there was anyone anywhere needing an attitude adjustment, it is you, sir.

Hopefully, you will seek treatment for your disorder by turning to Jesus Christ, Our Lord and Savior, to cleanse and heal your evil heart.  Accepting Him as Lord, asking Him for forgiveness of your sin, then living for His Glory will do more than any psychiatrist or psychologist ever could because He is the Great Physician.  You are in need of prayer for your salvation. God knows who you are and people should pray for you and your salvation.  Jesus came for those who are lost and steeped in sin.  As the Good Shepherd, He seeks the sheep that wanders from the fold.  Believe in Him, accept Him, and confess your sin that you may have everlasting life.