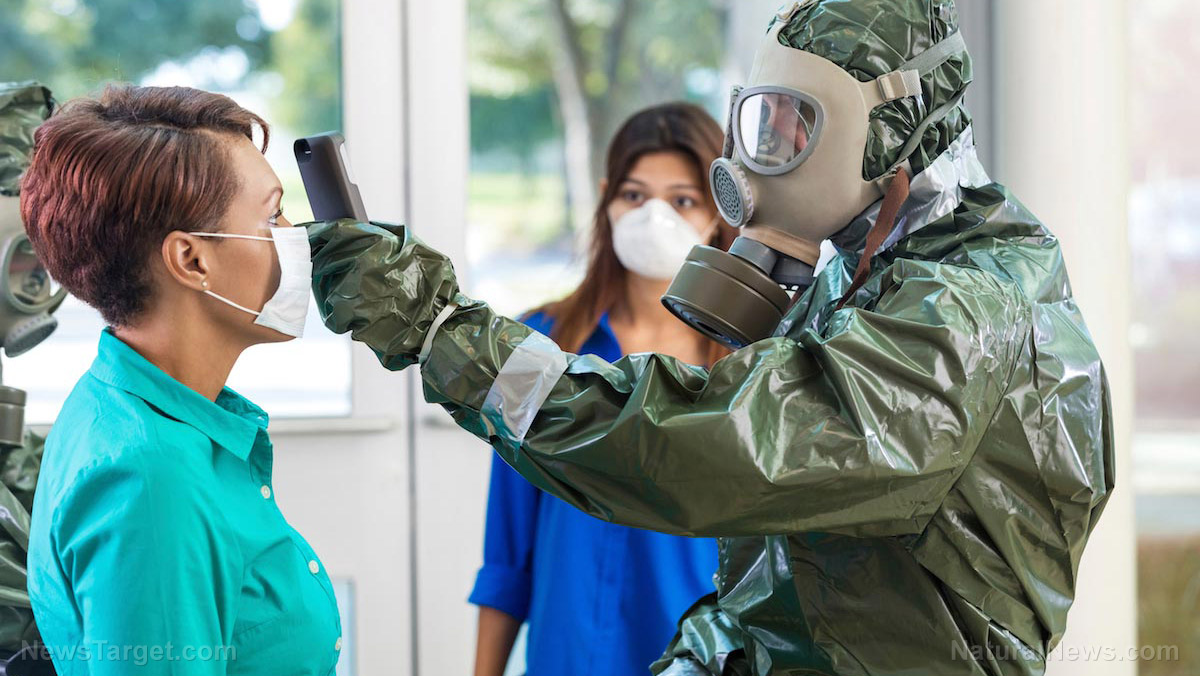 (Natural News) The deadliest pandemic in recorded history was known as the Spanish flu, and took place between 1918 and 1919. About 500 million people – a third of the Earth’s population at the time – were infected with the disease, and it proved fatal for between 20 and 50 million of them. The outbreak started in Europe, but quickly spread to the U.S., Asia and the rest of the world. Over 675,000 Americans died, and surprisingly, the majority of them were young and healthy. Researchers later discovered that the reason it was so deadly was because that particular flu strain – the A H1N1 strain – quickly invaded victims’ lungs, causing pneumonia.

While all this might sound like ancient history, scientists warn that another deadly flu pandemic is not only possible, but likely. In fact, there have been several other outbreaks in the past few decades, though none have been quite as deadly. In 1957, an outbreak of flu killed 2 million people worldwide, while another 1 million people died in a 1968 pandemic. And most of us are familiar with the 2009/2010 swine flu epidemic that killed 12,000 Americans.

But we have flu shots now, right? So, why should we be worried about another global flu pandemic? (Related: Proof – Flu shots are the greatest medical fraud in the history of the world.)

“Influenza mutates annually — we call that ‘antigenic drift,’” explained Brad Spellberg, M.D., an infectious disease expert. “That low, constant rate of mutation, however, isn’t really the problem when it comes to pandemics. The real problem that leads to a pandemic is a major ‘antigenic shift,’ which takes place when several different viruses infect the same cell and recombine, creating a Frankenstein-like virus that’s very different from viruses that have recently circulated. These major antigenic shifts occur every several decades. When these shifts happen, people have no memory immunity to the new virus, meaning that their immune systems aren’t able to react swiftly to fight it.”

While experts insist that in an outbreak situation, the seasonal flu jab could mean the difference between a mild case of the flu and hospitalization, the truth is that the annual influenza vaccination is nothing more than a game of chance.

Scientific American explains that a new flu shot is developed each season, based on the strains of the virus that are expected to be prevalent in the coming months. Scientists at five information centers around the world gather and analyze data, and then meet to decide which strains of the vaccine they think will be most active in the coming season, which then form the basis for the next vaccine.

Some experts believe that our own immune systems overreacting to the flu virus might cause organ damage and greater illness. They reason that having the flu vaccine can mitigate this problem by preventing an excessive immune reaction.

While this might be true in a few cases, the vast majority of us need our immune systems to be strong and healthy to fight off any virus – including the flu virus, and especially if there is a deadly flu pandemic.

And if it’s a strong, healthy immune system you’re after, then the flu shot is best avoided.

Lisa Christian, Ph.D., the lead researcher on the study, concluded, “Growing evidence shows that those who received a flu shot in the prior year have lower antibody responses in the current year.”

So, flu vaccines are based on guesswork, at best, which is why they are so often ineffective, and besides being unreliable, they actually weaken your immune system.

If you’re really serious about beating a future flu pandemic, therefore, it would be far better to focus on building immunity than on diligently getting the useless flu jab every year.