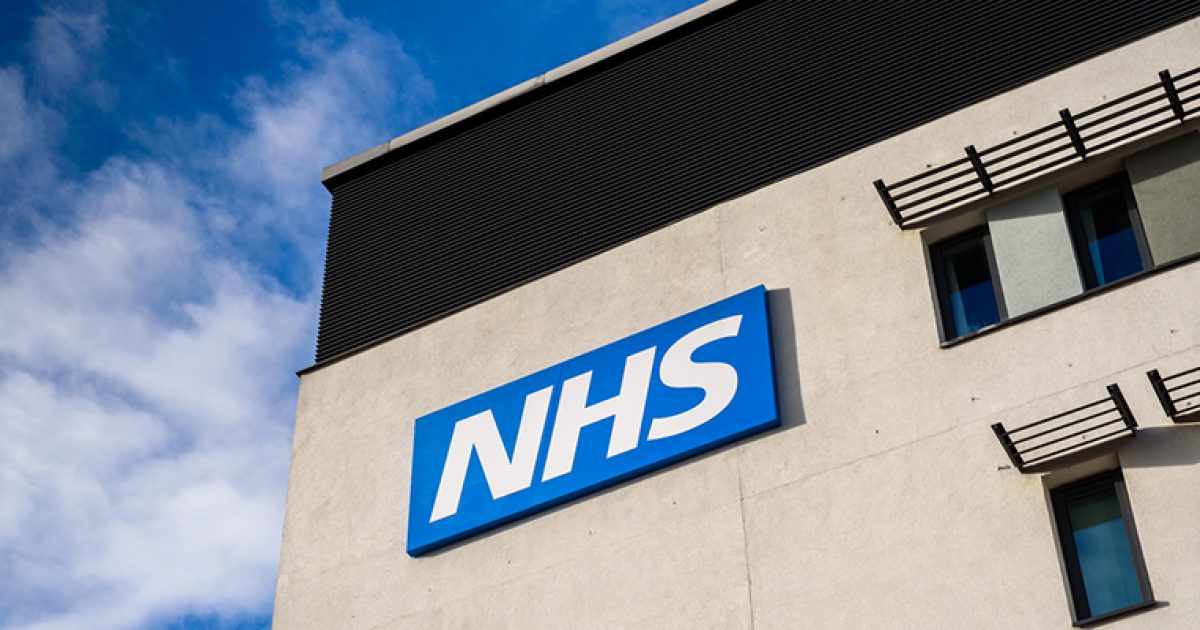 A woman shall not wear man’s clothing, nor shall a man put on a woman’s clothing; for whoever does these things is an abomination to the LORD your God. -Deuteronomy 22:5

A woman in the United Kingdom discovered just how far her society has devolved when she went in for a very private exam and asked for a woman nurse to attend.

What she got was a male nurse dressed as a woman, claiming that he was “transsexual.”

In fact, she said she was “embarrassed and distressed” that he had stubble on his face and tattoos on his body.

A U.K. woman said Sunday that she was “embarrassed and distressed” when a transsexual nurse with stubble and tattoos was sent to perform her pap smear in September. The Sunday Times reported this weekend that the woman had requested a female nurse during the appointment and chose not to go through with the procedure, once faced with the nurse’s “obviously male appearance.”

The female patient told The Sunday Times that the nurse had a deep voice and stubble but did not identify as a man, making the patient uncomfortable. “My gender is not male. I’m a transsexual,” the nurse allegedly said during the visit.

The patient, though, claims her complaint was not about the nurse’s gender or physical appearance. “People who are not comfortable about this are presented as bigots and this is…kind of how I was made to feel about it,” the patient told The Times about the formal complaint.

“We apologized to this patient for the recording error and because the staff member accepted they didn’t manage the situation appropriately or professionally; the patient needed to feel listened to.”

No, the patient needed to be listened to not “needed to feel listened to.”  She didn’t need a mentally ill man who thinks he’s a woman to show up in a very private exam when she had clearly expressed her desire to have a female nurse in attendance.  If she wanted a male who doesn’t know that he’s male but claims he’s “transsexual,” she would have requested that, right?

This was no mistake.  It’s the result of political correctness that is the result of not bringing about justice.  It’s also the result of people being completely uncompassionate and encouraging those in sin and mentally ill like this nurse rather than telling them they are wrong to engage in such behavior.

Frankly, the woman was fortunate she got an apology.  Normally, when one calls out these kinds of things, they find themselves arrested or facing a lawsuit in Britain.

And guess what?  In Britain, it’s the conservatives who are all on board with letting men “change their gender” legally without even seeing a doctor.

The Conservative Party has backed plans to allow people to legally change their gender quickly and simply, without the need see a doctor.

Men will be able to declare themselves women and have their birth certificates altered – and vice versa – with the process “streamlined” so it can be done quickly, reportsThe Sunday Times.

Plans for the so-called Gender Recognition Bill, which will be subject to a consultation process, include proposals to “de-medicalise” transgenderism and end the requirement to be diagnosed with “gender dysphoria” before changing gender.

Currently, people who do not identify as their biological sex need to obtain a diagnosis and live as the opposite gender for two years before full legal recognition.

No matter what pieces of paper are signed or what words are said, a person’s gender is what it is and there are only two choices: male and female, despite what Facebook tells you.

This isn’t just an issue in the UK.

According to Newsweek, “In the U.S., an incredible 90 percent reported transphobic discrimination in the workplace, said a November report from the U.S. Commission on Civil Rights. About 23 percent of transsexual and transgender individuals said in a 2015 survey that they were told to present themselves, act as or dress like a gender contrary to their identity. In October, U.S. Attorney General Jeff Sessions dealt a blow to the LGBTQ community in a memo to the Justice Department saying that Title VII does not protect transgender workplace discrimination.”

Good, it shouldn’t be protected.  People should be able to voice their disapproval or disgust with what is clearly a perversion.