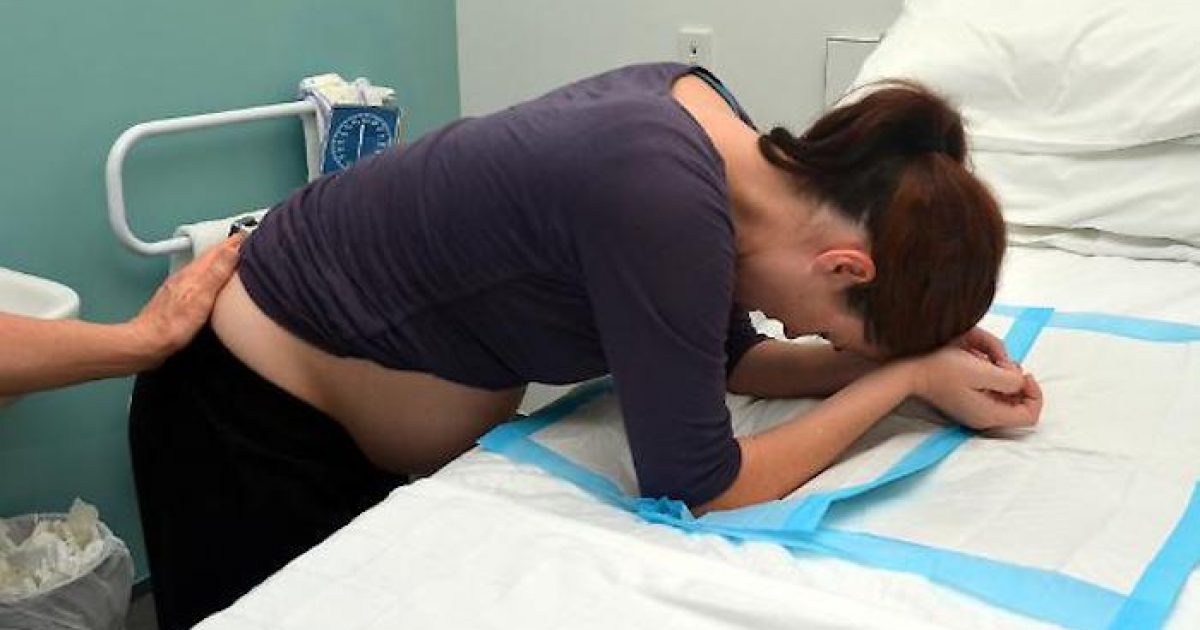 “The defense team is calling for a psychiatrist’s report.”

Of course, because what else could he be but crazy, right?

Well, a hadith depicts Muhammad saying: “If a husband calls his wife to his bed [i.e. to have sexual relation] and she refuses and causes him to sleep in anger, the angels will curse her till morning” (Bukhari 4.54.460).

There are no excuses allowed for any reason: “By him in Whose Hand lies my life, a woman can not carry out the right of her Lord, till she carries out the right of her husband. And if he asks her to surrender herself [to him for sexual intercourse] she should not refuse him even if she is on a camel’s saddle” (Ibn Majah 1854).

The Qur’an says: “O Prophet, tell your wives and your daughters and the women of the believers to bring down over themselves of their outer garments. That is more suitable that they will be known and not be abused. And ever is Allah Forgiving and Merciful.” (33:59)

Welcome to the new, diverse Italy.

The woman began screaming, alerting hospital staff who called the police, accoring topupia.tv. Abdella, who has been living in Italy for the past five years and has a history of crime, was arrested Dec. 31 by the Epozione police department….The defense team is calling for a psychiatrist’s report.