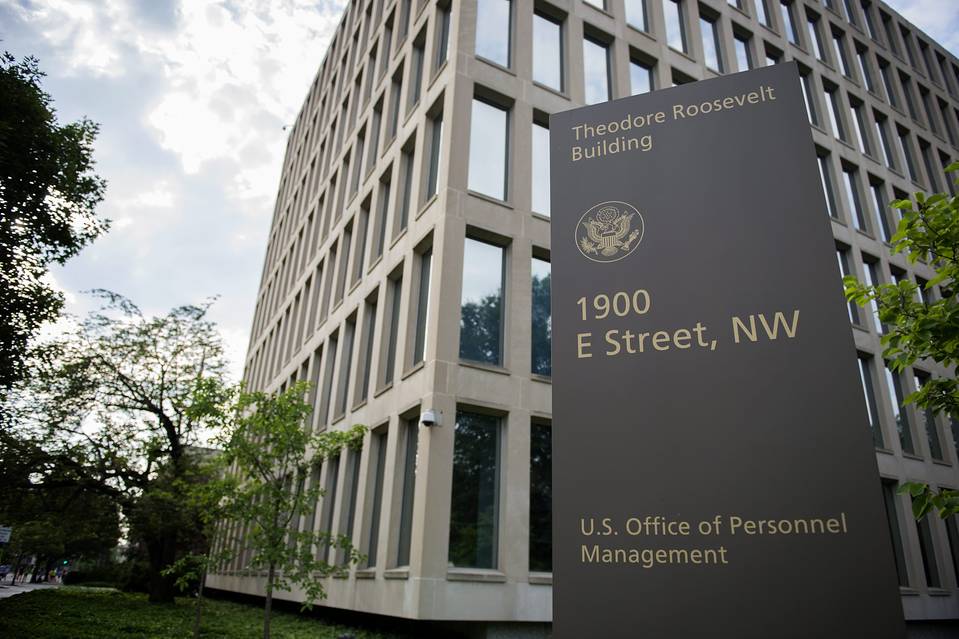 (Natural News) When a big snowstorm occurs, like the one that hit the East Coast this past week, the powers that be usually put out the word that “unessential” public-sector employees should stay home. That always raises the following question: If they are unessential, why are they on the government payroll in the first place?

New data about the federal government workforce suggests that workers in that sector are making out like bandits. Actually, that’s somewhat disrespectful to bandits in that the latter usually work relatively hard for their ill-gotten gains rather than engage in a lot of desk-bound logrolling.

Data from a watchdog group called Open the Books contained in a new report called Mapping the Swamp suggests that federal workers, particularly those who work inside the Washington, D.C.-area Beltway, benefit from a unique kind of minimum wage, underwritten by the U.S. taxpayer, the Washington Examiner explained. You might call them the 20 percent.

Government workers also receive guaranteed pension benefits that are unheard of in the private sector.

Note that report excludes civilian Defense Department employees as well as those on active duty in the military.

Back in the day, government workers received generous benefits to make up for a modest salary, or at least that’s how it was spun. Bureaucrats now get the pay (plus bonuses in some cases) and the benefits. This includes 10 federal holidays, 20 vacation days, and 13 sick days every year. While many federal employees are good people obviously, lots of these paper-shuffling jobs require no heavy lifting plus minimal accountability. Parenthetically, the Beltway area is said to be one of the wealthiest enclaves in the entire country.

Moreover, owing to complicated civil service rules, it is almost impossible to fire a government worker even for misconduct, and there have been instances where the only recourse was to pay an incompetent employee to leave.

There are currently about two million persons working for the federal government, which reportedly costs the U.S. taxpayer $1 million per minute, so President Trump has a lot of swamp draining to do, particularly among those holdovers who are attempting to thwart his populist agenda. To his credit, the White House is operating with far fewer employees than under Trump’s predecessor.

If you’ve been following current events, you’re also aware that states like Illinois, California, Connecticut, New York and others are predictably on or past the brink of insolvency because of all the giveaways from vote-buying Democrat politicians (and some Republicans) to public-sector unions, as FrontPageMag asserts.

As the nation plunges deeper and deeper in debt, governments at all levels find themselves unable to meet their obligations, yet public employees continue to press their demands for unreasonable compensation and benefits. All across the country, rapacious government unions are eating taxpayers alive, while working feverishly to shape the political battlefield to their own advantage—under cover of a crusade for “social justice.” Instead of serving as a check on government power, government employee unions function as an unelected fourth branch of government, augmenting its power at taxpayer expense.

You may recall that when Gov. Scott Walker tried to rein in the Wisconsin public sector to some degree with collective bargaining reforms to address an immense state budget deficit, the labor unions and Democrat lawmakers went bananas, and chaos descended upon the state capital in Madison. Walker and his GOP colleagues ultimately managed to get the reforms approved by the legislature and implemented after winning several legal challenges.

In general, when a lawmaker, in good faith, even suggests incremental or modest changes in government programs or in the bloated workforce, the left in America immediately rolls out scare tactics and other similar forms of fear mongering from their playbook. Campaign funding through mandatory union dues is a cash cow for Democrats. (Related: Read more about the excesses of government at Patriot.news.)