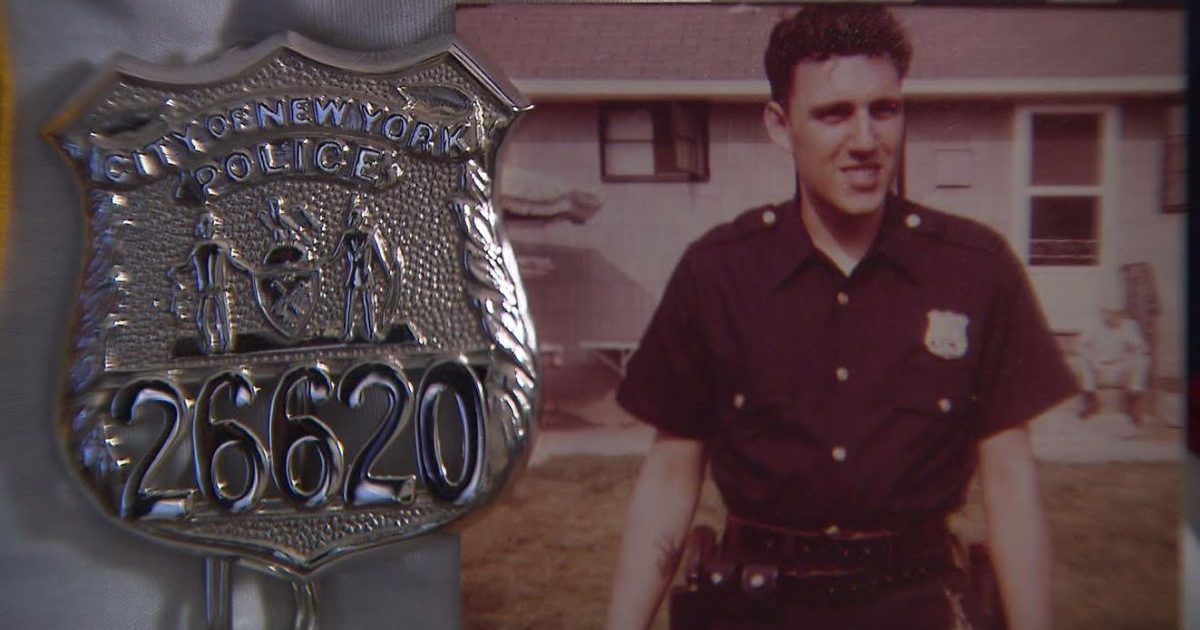 On Thursday, Judicial Watch announced that it had filed lawsuits against the Department of Justice, the city of New York and the New York Police Department over information concerning possible FBI involvement the murder of a New York City Police Officer’s murder at a Nation of Islam Mosque in 1972 in Harlem.

Officer Phillip Cardillo was killed while responding to a fake “10-13” officer in distress phone call at a mosque that housed Louis Farrakhan’s office on the third floor.

A 10-13 is every cop’s worst nightmare, a red alert meaning “officer in distress.”

Two policemen, Phillip Cardillo and Vito Navarra, rushed to the address, which was the Muhammed Mosque #7 of the Nation of Islam. Its leader, Louis Farrakhan, had offices on the third floor.

The mosque doors, usually bolted shut and manned by the Nation of Islam’s own paramilitary force, the Fruit of Islam, were unlocked and unguarded.

In the reception area, Cardillo and Navarra encountered six men. Navarra darted up the stairs. Somewhere up on the second floor, he believed, a brother officer was in serious trouble. He was met by 10 men who forced him back down the stairs.

Nine more cops rushed into the reception area. A fight broke out.

Cardillo died six days after being wounded, and a suspect was tried twice, but never convicted.

Judicial Watch is now seeking documents to determine the FBI’s involvement in the officer’s death.

In its complaint, Judicial Watch notes that, “[NY City and NYPD] have yet to provide one responsive document and only have provided conclusory, unsubstantiated, non-specific bases for denial by an individual with no personal knowledge of the underlying investigation.”

Judicial Watch disputes the claim made by NY City and the NYPD that the case is ongoing. Judicial Watch also points out that the denial of its records request is missing key information required by the open records law.

The entire background behind the FOIA request and what is known about that case is recounted in Micah Morrison’s Investigative Bulletin titled “Killing Cardillo: What Did The FBI Know And When Did They Know It?”

In that piece, Morrison wrote:

Confidential FBI documents released under the Freedom of Information Act raise questions about the extent of the FBI’s involvement in the Cardillo affair.

One COINTELPRO [FBI’s secret counterintelligence program during the Nixon administration] tactic was the use of anonymous or “pretext” phone calls — FBI agents posing as someone else — to disrupt targeted groups.

A February 1968 COINTELPRO memo from the FBI’s New York field office to headquarters seeks permission to make “anonymous and other pretext phone calls . . . to neutralize and frustrate the activities of these black nationalists.”

The anonymous phone calls could sow dissent (“there’s an informant in your ranks”) or even get the police to conduct raids and break up meetings.

Six targets are noted in the memo. Four of the names have been blacked out by FBI censors.

“Could that fake 10-13 call sending cops to the mosque have been an FBI ‘pretext call’ gone terribly wrong?” asks Jurgensen [NYPD detective in charge of Cardillo investigation]. “Or could the FBI have had a high-level informant inside the mosque who was somehow involved and has been protected all these years? I don’t know. Only the FBI knows. But look at the Whitey Bulger case in Boston — there’s a situation where an individual was both a killer and an FBI informant.”

Could the FBI bear some bit of responsibility for Officer Cardillo’s death?  It certainly seems likely with the information that is currently known.  The question now is, will Judicial Watch get the information to determine if they are to blame and if there will be any justice brought in the matter.

If anyone can expose the truth in this matter, Judicial Watch has demonstrated time and again that they are the ones that will stick to it until they get the answers.