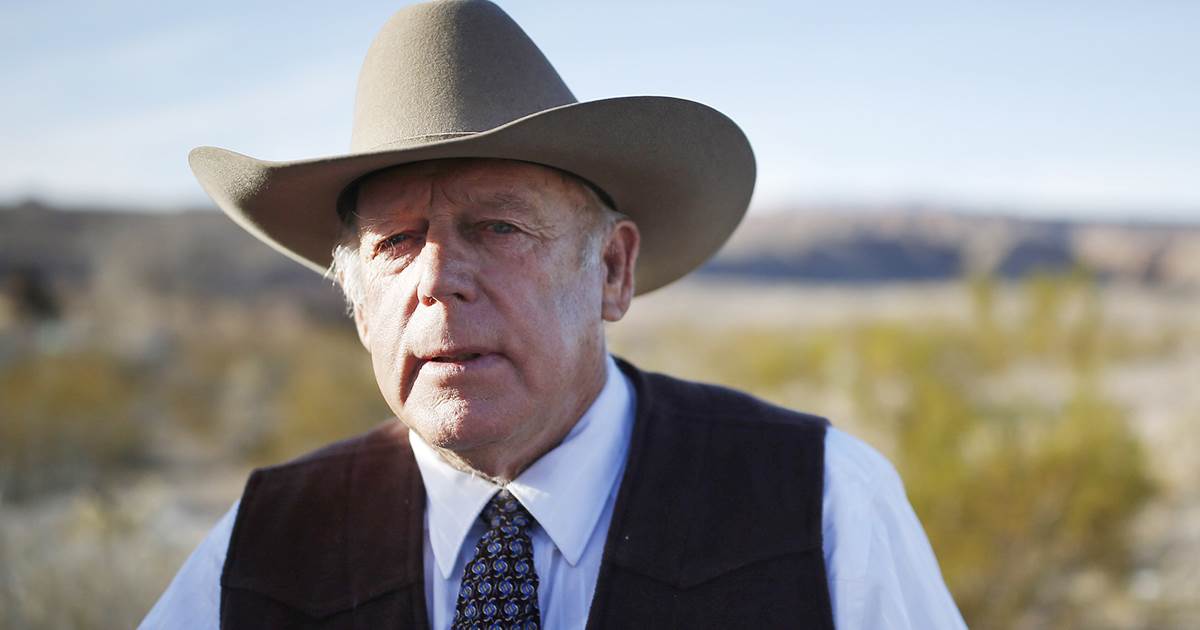 After nearly two years of sitting in jail, Cliven Bundy will be free to go home and his sons and Ryan Payne will no longer be under the thumb of federal tyranny in Nevada.

These men will not face another retrial as Judge Gloria Navarro dismissed the case against them with “prejudice” on Monday.

A federal judge on Monday said the federal prosecutors’ conduct was “outrageous” and “violated due process rights” of the defendants.

U.S. District Court Judge Gloria Navarro dismissed the charges against the four men “with prejudice,” meaning they cannot face trial again. She said a new trial would not be sufficient to address the problems in the case and would provide the prosecution with an unfair advantage going forward.

As the courtroom doors opened after Navarro’s ruling, a huge cheer went up from the crowd of spectators gathered outside.

Navarro’s decision comes less than a month after she declared a mistrial in case and found federal prosecutors willfully withheld critical and “potentially exculpatory” evidence from the defense.

The prosecution was said to have engaged in multiple “willful” Brady Violations, something he has a history of doing, by failing to turn over exculpatory evidence to the defense, and the previous trial was declared a mistrial.

“Failure to turn over such evidence violates due process,” Navarro said. “A fair trial at this point is impossible.”The evidence included:

Prosecutor Steven Myhre was then demoted after the Justice Department looked into the matter, but they have failed to bring criminal charges against Myhre, something that should be done considering the irreparable harm he has done to the Bundys and their supporters, including those who took plea deals and those convicted who Myhre and the court refused to allow that exculpatory evidence in their cases.

More is sure to come out of this case in the coming days, and hopefully, we can begin demanding the DOJ prosecute Steven Myhre and his criminal accomplices in this matter to the fullest extent of the law.

He’s still on the job, after all and able to continue to commit these types of crimes against other American citizens.

Additionally, while I’m happy with the ruling from Judge Navarro, she is by no means innocent in all of this as she went right along with the prosecution until it became so clear that corruption was going on and she shut it down.

The people should seek for her to be impeached and removed from the bench, as well.

Here’s the Live report that will be archived from John Lamb outside the courthouse Monday.