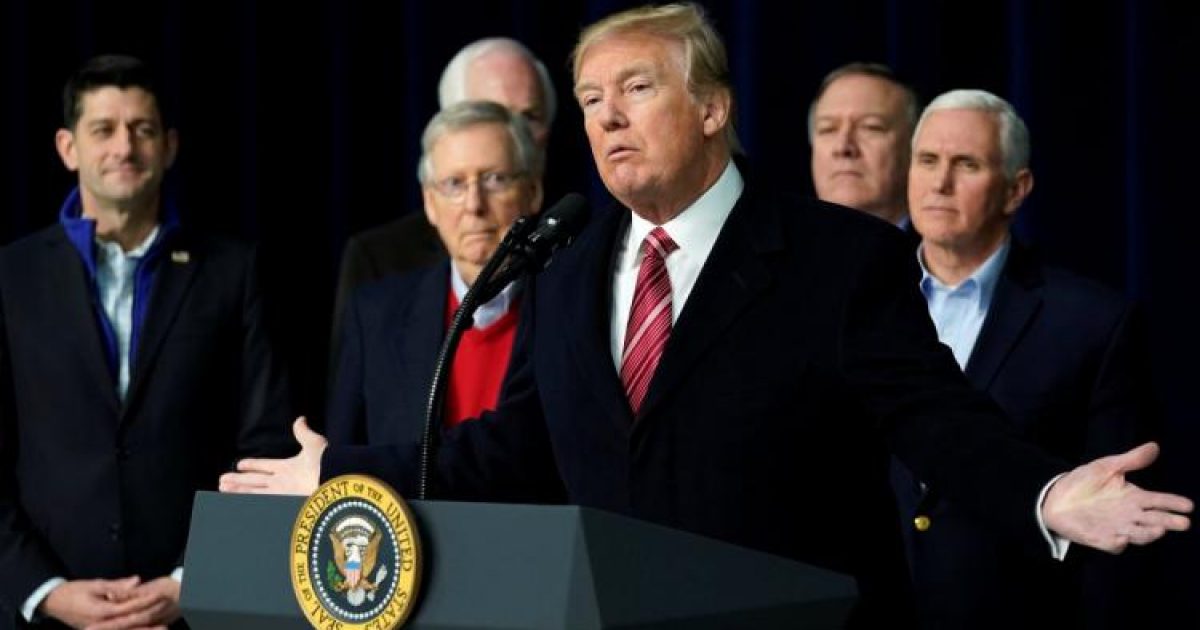 President Trump is backsliding on his promisesof deporting all illegal immigrants with his latest negotiations with Democrat representatives on the Dream Act (DACA).

The President proposes there can be no deal to leave DACA in place without approving the Wall.

DACA should not even be on the table for negotiations having anything to do with the Wall in particular, or illegal immigration in general as both are part of the problem.

DACA itself is illegal if Federal immigration laws are to be fully adhered to.

President Obama enacted the Dream Act by Executive Order in 2012 to temporarily defer the deportation of over 5 million illegals.

Since the Executive Action was opposite of existing immigration laws, it is in itself illegal.

Essentially, what we have here in Obama’s illegal Dream Act is an excuse to allow millions of illegals to stay in the US for extended periods of time without fear of deportation or having to become US citizens.

Thus, the Dream Act should in no way be used as a bargaining chip when it comes to building the Wall, or any other immigration issue dealing with enforcement of current immigration laws.

If mostly Democrats in the House and Senate have to have DACA before they will approve the Wall, then President Trump needs to take a page out of the Obama handbook and proclaim the Wall will be built, and DACA to be dissolved entirely via Executive Order, or Executive Action.

The time is now for Trump to force his hand on illegal immigration and show the NWO neo-Nazi Globalists still in office in Washington that he will indeed fulfill his campaign promise of building a Wall along the entire stretch of our border with Mexico and enforce Federal immigration laws by deporting everyone in the US who is here illegally. No exceptions.