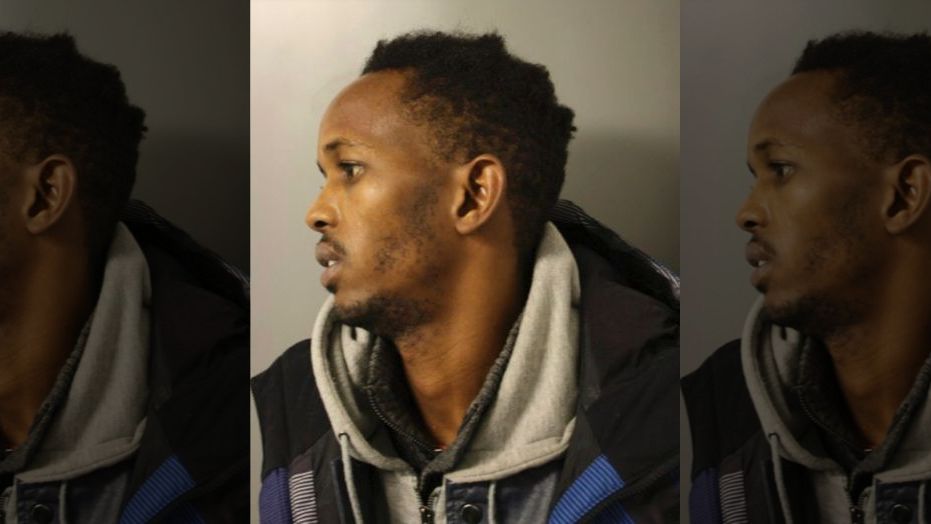 Abukar Ibrahim, 32, was arrested Friday for launching a machete attack on an unsuspecting 73-year-old woman and only one single news outlet is reporting on his immigration status.

From the Vermont Digger:

BURLINGTON — A man who allegedly used a machete to attack a 73-year-old Meals on Wheels volunteer pleaded not guilty to an attempted murder charge.

Judge David Fenster ordered Ibrahim to undergo a sanity and competency evaluation and to be held without bail at the Northwest State Correctional Facility. Ibrahim will next appear in court in early February. The court also granted him an interpreter who speaks Maay Maay, a language used mostly in Somalia; however, no interpreter was evident in the courtroom Monday.

That means it’s a 99.99% chance he’s a Somali “refugee.” Not a single other news outlet reported this fact.

He’s pleading not guilty because his public defender is likely going to try to get him off by reason of insanity.

Shelburne police responded Friday to calls of a man breaking car windows at the Harbor Place motel. Police said they found the Meals on Wheels volunteer with severe leg wounds and Ibrahim barricaded in a room, taunting police. It took officers more than two hours to get Ibrahim to come out, according to authorities.

The volunteer was treated at the University of Vermont Medical Center and released.

Ibrahim started staying at Harbor Place only recently, said Chris Donnelly, a spokesman for the Champlain Housing Trust, which owns and runs the property. The trust bought the motel in 2013 and uses it for emergency housing.

…“These are people who are receiving a public benefit, and so there really has to be a cause to deny them that public benefit, otherwise it’s discriminatory,” he said. “Where do you draw the line for what pops up on the background check?”

Indeed, it’s our moral obligation to pay for hostile foreigners to come to America, go on welfare and try to kill us. Anyone who disagrees is a bigoted racist.