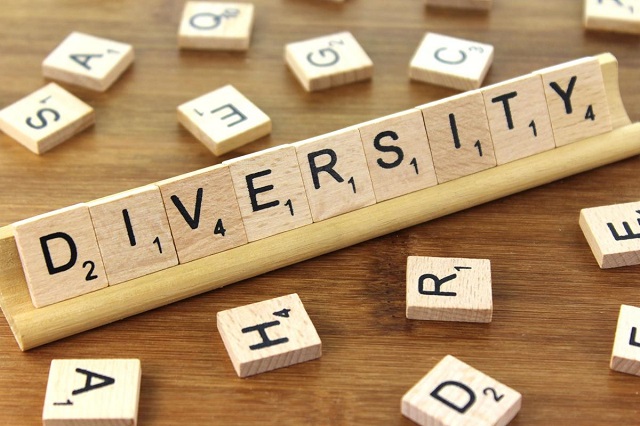 Nearly half of young white males in Generation Z believe efforts to increase diversity harm white people, according to a new wide ranging survey from the Public Religion Research Institute.

PRRI conducted the survey with a random sample of 2,023 young people age 15-24 who are part of market research company GfK’s YouthPulse panel. The survey has a margin of error of +/- 2.7 percentage points and was conducted online between July 19 and August 3, 2017 in both English and Spanish.

About one-third (32%) of young people, including 38% of white young people, believe efforts to increase diversity almost always come at the expense of whites.

More than 1 in 3 white young people believe “reverse” discrimination is a serious problem.

About one-third (36%) of white young people say discrimination against white people is as serious as that experienced by minority groups. Only 16% of black, 19% of API, and 28% of Hispanic young people agree. They don’t identify as feminists:

Nearly four in ten (39%) young people say they consider themselves to be feminist. Six in ten (60%) say they do not. Willingness to adopt this label varies significantly among young people, by race, ethnicity, gender, education, and region.

Young women are about twice as likely as young men to identify as feminist (52% vs. 27%, respectively). Nearly three-quarters (73%) of young men say they do not describe themselves as feminist.

White and black young people are notable in their eschewing of the feminist label. Slightly more than one-third of black (34%) and white young people (37%) identify as feminist. In contrast, close to half (45%) of Hispanic young people and more than six in ten (62%) API young people consider themselves to be feminist.

They don’t view racism as much of a problem:

There are racial differences among young people over this question. Close to half of white (49%) and Hispanic young people (45%) say racism is less of a problem for people in their generation, while only about one-third of black (34%) and API young people (35%) agree.

They don’t believe “black people have gotten less than they deserve in recent years”:

They’re the most likely to support Trump’s wall:

Opinions on building a wall along the U.S.-Mexico border vary somewhat by race, but a majority of all racial and ethnic groups oppose its construction. Close to two-thirds (64%) of white young people and overwhelming majorities of Hispanic (80%), black (87%), and API young people (92%) oppose the construction of a wall along the border. About one-third (35%) of white young people support this policy. White young men are somewhat more likely than young women to favor building a wall (43% vs. 29%, respectively).

The issue reveals stark racial and ethnic divisions among young people. White young people (45%) are more than twice as likely as their black (20%) and API peers (15%) to support temporarily banning people from some majority Muslim countries from entering the U.S. Fewer than three in ten (29%) Hispanic young people say the same. A slim majority (51%) of white young men favor temporarily preventing people from majority Muslim countries from entering the U.S., a view that is shared by substantially fewer (37%) white young women.