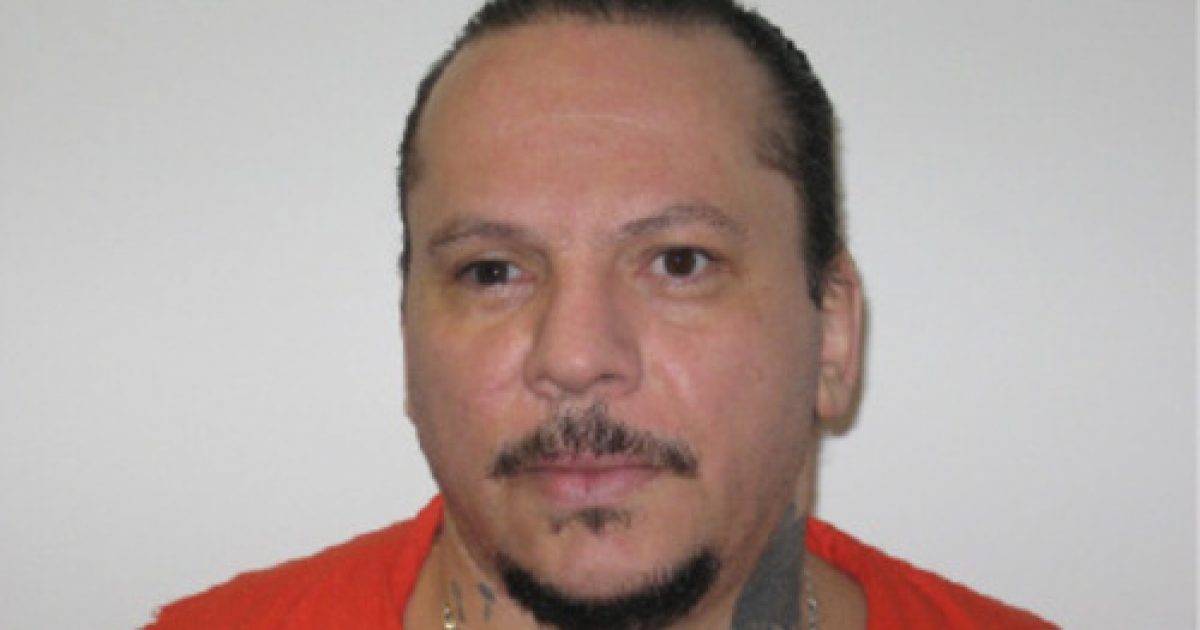 A man who was convicted of kidnapping, torturing and murdering of a southern Utah student in 1988 and has spent all that time on death row is now petitioning the State of Utah to halt his execution before a firing squad.

Attorneys for Michael Anthony Archuleta argued this week that he is intellectually disabled and should not be put to death.

“If he is intellectually disabled he may not be executed,” said Archuleta’s attorney, Charlotte Merrill.

Merrill argued that Archuleta’s attorney at the time did not pursue that. The U.S. Supreme Court has previously ruled that people with intellectual disabilities cannot be executed.

But the Utah Supreme Court justices focused on when these claims of intellectual disabilities were first raised and if it were too late to even broach the subject.

“Any inmate could say, ‘I have an intellectual disability.’ Should then, if that were to happen in Utah, should we exercise our power to disregard any bars to hear that claim?” Justice Paige Petersen asked.

“The U.S. Supreme Court hasn’t yet decided the question you’re asking us to decide, right?” he said. “I think that would be a pretty big step for that court to take.”

In a long series of questions and answers, Merrill pressed her case that there were warning signs that Archuleta had an intellectual disability. However, the state argued that Archuleta is essentially stalling his eventual execution.

“He’s never presented any good evidence at all that he is intellectually disabled. But the second point, of course, is he withheld this for many years, even more than a decade as a tactical delay,” assistant Utah Attorney General Andrew Peterson told reporters outside of court.

Sometimes it’s arguments like this that make you wonder if attorneys and judges are intellectually disabled or merely intellectually and judicially corrupt.

Mr. Archuleta is 55 years old now.  The man he kidnapped, tortured and murdered has been dead for decades.  He will never get that time back.

No, Archuleta knew exactly what he was doing, and the thing is, it was a horrific crime.

In December 2016, The Spectrum did a piece on the crime titled 28 years later: The story of Gordon Church and his killers.  In that piece, Bree Burkitt recounts:

Archuleta and Wood were never supposed to be living together. The two men had both been recently released from prison. Archuleta, who was 26, for a drug offense in Utah County, while 20-year-old Wood had served one year after he was convicted of stealing and crashing a motorcycle in Bountiful when he was 18.

Despite the fact that it violated both of their parole guidelines, the two parolees had been living in an apartment in Cedar City with their respective girlfriends for a few weeks.

On the evening of Nov. 22, the two men were bored. Wood’s girlfriend was out of town for a few days, so the pair headed out to the 7-Eleven to get a soda before adding a few ounces of whiskey to each of their drinks.

That’s when they met Church.

According to testimony from Wood’s 1989 trial, the two men just started a conversation with Church while he sat in the parking lot in his white Ford Thunderbird.

The three men then decided to cruise down Main Street in Church’s car. They even pulled over to chat with two young women during their drive, according to witness testimony during the trial.

They then drove to a secluded area in Cedar Canyon as the sun began to set. As they parked the car, Church revealed to his new companions that he was homosexual.

While the two men’s story about what took place next differ quite a bit, including what they each claimed they conspired to do, the results were clear.  Burkitt continues:

The 28-year-old Southern Utah University student was taken by two recent parolees to a remote location in Millard County, where the men attached jumper cables to his testicles, used the car battery to shock him and then sodomized Church with a tire iron to the extent that his liver was pierced. They then beat Church to death with a car jack before burying him in a shallow grave.

While Burkitt wrongly attributes Matthew Shephard’s murder as related to his actions as a sodomite, something we now know was not true at all, there is a grisly recounting of what Mr. Church faced in his murder and it deserves the death penalty.

Archuleta performed this horrific and depraved murder with the help of his accomplice Lance Conway Wood, who was also convicted of capital murder.  Wood was sentenced to life in prison while Achuleta was sentenced to death by lethal injection.

The Utah Dept. of Corrections previously told FOX 13 it does not have the chemicals necessary to carry out a lethal injection execution, so firing squad becomes the default method.

The death penalty for engaging in sodomy has not only been a Biblical punishment for breaking the law, but has been a punishment handed down during the era of theunited States.  However, there is a vast difference in what occurred here, which was murder and that which is a lawful execution.

Let me be clear, no Biblical Christian would ever condone neither sodomy nor the murder of those who engage in it.  However, if we are faithful to the Scriptures, both Old and New Testaments, we must stand with God is pronouncing that engaging in sodomy is a capital crime (Lev. 20:13; Rom. 1:32).

The way this was carried out is much like the way the Islamic State carries out the murder of alleged sodomites in the Middle East.  It is not justice.  It is a crime.  It’s murder.

Mr. Achuleta should be quickly brought to the courtyard, the men and rifles assembled and the order given to fire and be done with this criminal who has not only taken the life of another human being but been a leech on the people of Utah and America.  He’s been judged by man, now let him go and be judged by God, and may he find repentance and forgiveness before he meets his Maker.