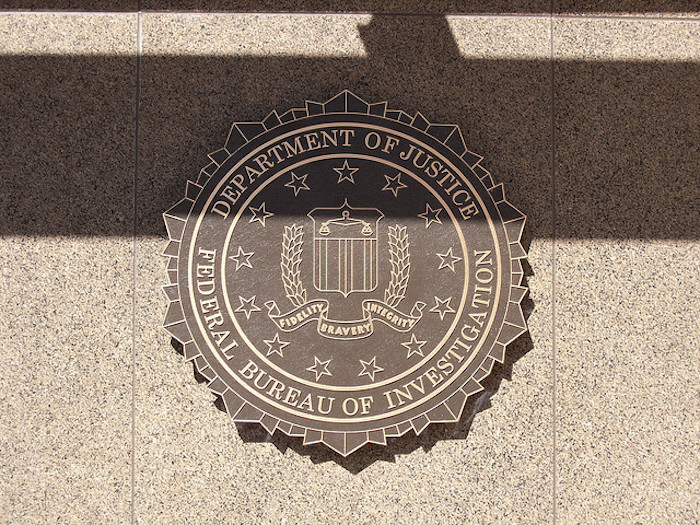 F.B.I. Special Agent confirms that there may be “others” complicit in the massacre still on the loose whose identities are not yet known by law enforcement

LAS VEGAS (INTELLIHUB) — A previously sealed affidavit in support of an application for a search warrant pertaining to Stephen Paddock and his girlfriend Mari Lou Danley’s email accounts reveals Paddock was likely in contact with at least one other individual who helped plan the gruesome 1 Oct. massacre which took place at the Route 91 Harvest Music Festival where 58 people lost their lives from gunfire.

The request explained that there was “probable cause” and cited the following violations A through D:

Special Agent Burke went on to confirm in the affidavit that such “offenses have been committed by STEPHEN PADDOCK, MARILOU DANLEY, and others yet unknown.”

Others yet unknown? Who are these other people and why has there been no mention of them by either Sheriff Joseph Lombardo or the F.B.I.? What are they hiding?

Emails suggest Stephen Paddock was in communication with an accomplice

According to the affidavit, Stephen Paddock sent an email to “[email protected]” on July 6, 2017, which read: “Try an AR before you buy. We have a huge selection located in the Las Vegas area.”

Later on that day, an email was received back from “[email protected]” (sent to Paddock’s email account) which read: “We have a wide variety of optics and ammunition to try.”

Paddock eventually replied back to the “[email protected]” email address, writing: “For a thrill try out bump fire ARs with a 100 round magazine.”

What do these bizarre communications mean?

Clearly these back-and-forth communications are somehow connected to the attack but authorities and mainline reporters are now presenting it to the general public as if Paddock had emailed himself in order to create the illusion of multiple conspirators. However, this is simply nonsense. After all, why would Paddock care if he tricked the authorities or not after the fact if he planned to commit suicide anyway?

Additionally, the affidavit confirms that both Mandalay Bay 32nd-floor hotel rooms 134, and 135 were, in fact, rented by Paddock which raises the question: Who locked the adjoining door between the rooms from the 134 side?

If the adjoining #Room134 door connecting Paddock's room was locked and had to be breached by @LVMPD, from room 135, then who locked it? It can only be locked from the other side! Answer this please. #LasVegasShooting #coverup pic.twitter.com/gJcmDFHkPu

How far will the authorities go to cover-up or lie about what really happened in Vegas on that dreadful night?

Furthermore, the affidavit reveals that Paddock’s girlfriend Mari Lou Danley regularly helped Paddock load magazines with ammunition and that her “fingerprints” may be present on some of the ammunition or shell casings that were recovered by investigators.

The affidavit also confirms that Danley was identified by agents “as the most likely person who aided or abetted Stephen Paddock based on her informing law enforcement that her fingerprints would likely be found on the ammunition used during the attack.”

This aspect within itself raises suspicion because it makes no sense that Danley would be allowed to travel back to the Philippines if she was a suspect or even a ‘person of interest.’

Additionally, it was mentioned in the affidavit that Danley provided a DNA sample to authorities after the shooting.

What else are authorities lying about in regards to the Las Vegas shooting?

What else are the authorities, @FBI and @LVMPD, lying about in regards to the #LasVegasShooting?

You can read the full affidavit here. (All 321 pages)