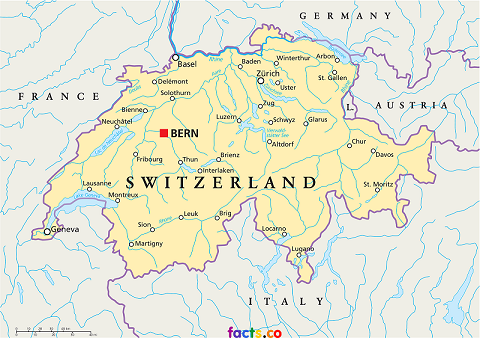 Although not part of the European Union, Switzerland partakes in “resettling” Syrian refugees. In 2016, the Swiss government announced they would take 3,000 asylum seekers from the war-torn country, as well as resettle up to 50,000 asylum seekers who had crossed the border into Switzerland, mostly from Italy.

Unlike the other European countries and the United States, however, Switzerland isn’t stupid in being charitable.

Joseph Curl reports for the Daily Wire, Jan. 10, 2018, that Switzerland, where the average annual GDP per capita is nearly $80,000, recently enacted a new law that prevents residents who receive welfare benefits from becoming citizens until they pay back the money they took.

The new regulations that took effect January 1 specify that:

What Switzerland is doing is tough love.