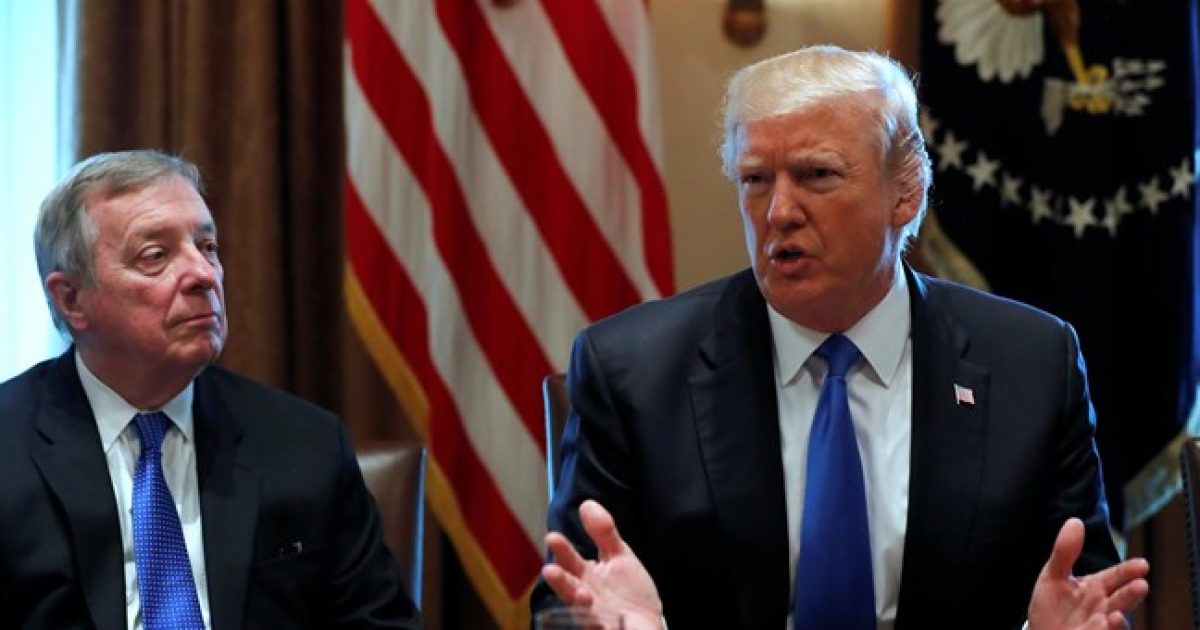 Recent remarks by president Trump supposedly made during a closed-door meeting on DACA and illegal immigration, where we are told he referred to Haitian and African illegal immigrants as people from “shithole countries” has taken the top spot in headlines the world over.

As usual, the reference to people from shithole countries has Democrats yelling racism. In fact, if the President really did say what he reportedly said, the Left is again wrong, since such a reference has nothing to do with race and all to do with a lousy economic picture of the countries he eluded to.

Trump would be right in saying most countries south of the continental United States are shitholes since most of them have more slums per area than nice parts. This due to them having lousy and corrupt governments who have no regards for their own people.

What is really interesting about this shithole comment is, since it was a closed-door meeting, no one would have the actual proof the President did, in fact, make such a remark. The propaganda media had no one sitting in on this meeting and wouldn’t have actually heard him say it.

The reason the remark became public in the first place is because Senator Dick Durbin, a Democrat representing Illinois came out of the meeting stating that president Trump referred to African nations as shitholes. Since Durbin is a great proponent of illegal immigration in general and part of the Washington resistance against Trump, he would have everything to gain in making the President appear to be racist against people from certain countries.

The fact is, no one really has any proof that Trump really made this remark. It is only speculation based on what one Senator said coming out of the meeting. Senator Durbin has an impeccable record of lying going back long before this latest apparent blatant lie.

Thus, the shithole remark more than likely exists only in the warped mind of Senator Durbin. President Trump denies saying it, which is much more credible than what known liars like Durbin would say.