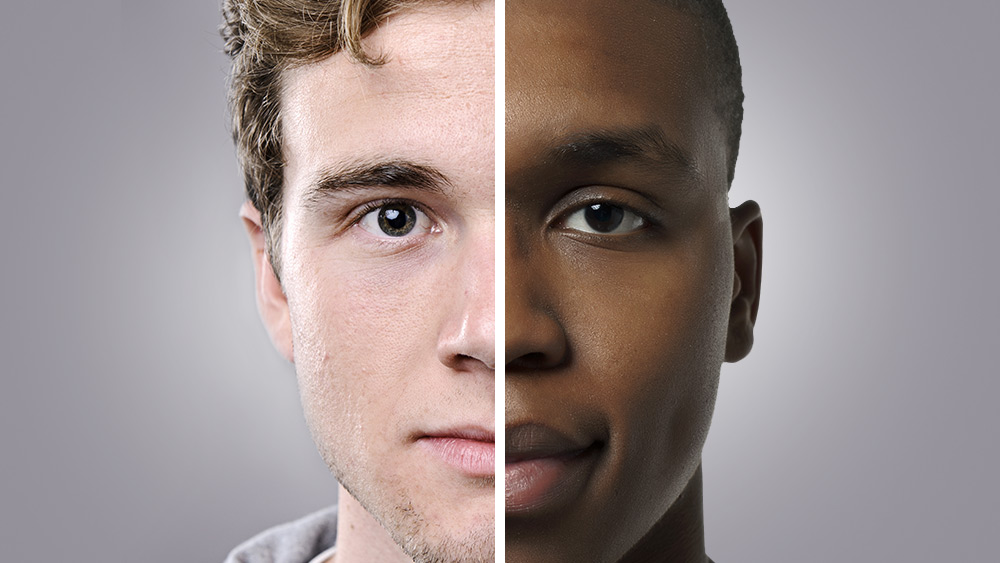 (Natural News) Parents of school-age children in Wisconsin are making their grievances known about the latest onslaught of racist curriculum to creep into the state’s public “education” system. According to reports, eighth-graders in West Bend, a northwest suburb of Milwaukee, are apparently now being taught that they’re bad people if their skin color is white, or if their families have two parents of the opposite sex who are still married.

During a recent segment on “Tucker Carlson Tonight,” host Tucker Carlson explained that students attending schools in the West Bend area, which is predominantly white, are being given so-called “privilege tests” during class that identify being white and having an intact family as representing undue “privilege” in society. Students who fall into either or both of these categories are basically being shamed by their teachers and told that they’re inherently racist, while black and brown students are being told that they’re victims who deserve special treatment in society.

Many parents are understandably outraged that this is taking place under the guise of “education” – and with their hard-earned tax dollars. Most 12- and 13-year-olds are too young to even understand race, let alone made-up liberal concepts like “white privilege.” And yet, they’re now being subjected to this child abuse under the auspices of “public education.

The individual who tried to defend the “privilege tests,” a “liberal psychologist,” told Carlson that she believes it’s important to psychologically abuse white children – and especially white male children – because doing so prevents “horrible crimes committed [against] humanity.” She claims that, if little boys are allowed to succeed in life, they will only end up obtaining high-level positions at companies, giving them the opportunity to rape women.

Such insanity is taking place at many other schools as well, including at the University of Michigan where a “whiteness” conference was recently held to make white students feel bad about being white. Kennesaw State University in Georgia also has an anti-white bias, as this indoctrination center recently decided it would be a good idea to segregate white students from “students of color.”

But where would our country be without white men? It certainly wouldn’t be a First World nation of opportunity, according to Ed Brodow from Lifezette. He recently wrote how America’s entire value system and success as a nation largely stems from the “achievement of white people, especially white men.”

“White men founded our republic,” he adds. “White men gave their lives to end slavery. Today, whites are largely responsible for the day-to-day commerce of this country. Many black teenagers hold themselves back, in contrast, by deliberately rejecting the values on which this country was founded. Self-destructive behavior by many – not white privilege – is ruining the lives of millions.”

It’s all part of a much larger anti-white agenda – one that leftist extremists are using to divide the country and create chaos. Should it continue without being nipped in the bud, much worse times are coming, at least for white people – and white males specifically – who will increasingly become the targets of politically-correct racism, which is the only kind of racism that’s tolerated in America today.

“The payoff for the Left’s diversity and multicultural agenda is stoking racial discord,” Brodow adds.

“Minority special-interest groups are using the banners of ‘equality,’ ‘diversity,’ and ‘social justice’ as a power grab. The intention is to impose their agenda on the white majority. It is a fight for equality only in the Orwellian sense … We are observing a grab for power by vocal minority groups that want to be more equal than others. Look out. If they succeed, they will institutionalize the inquisition.”