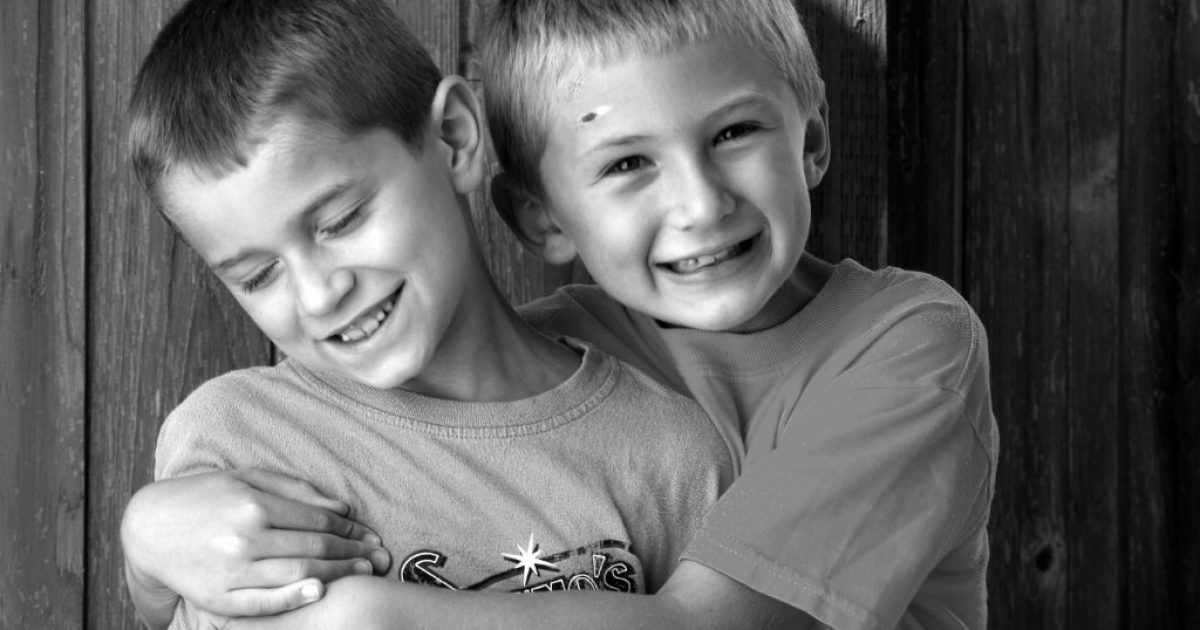 wrote and performed a theme song for a television program entitled, “The Courtship of Eddie’s Father

. The song was called, “Best Friend.”

Little did Harry know at the time, but his song should have been entitled, “Best Friends are bad and Exclusionary.” At least that’s the way one psychologist sees it.

In an article for US News & World Report, Dr. Barbara Greenberg asks: “Should Schools Ban Kids From Having Best Friends?”

Yes, you read that right. And just like most wacky leftist ideas, this too originates in Europe. “I am always fascinated by trends. And I am especially intrigued by the emerging trend among European schools, and now some American schools as well, to ban best friends,” writes the good Doctor. She adds that, “This, to me, seems like a Herculean task. The notion of choosing best friends is deeply embedded in our culture. Nonetheless, there is, in my opinion, merit to the movement to ban having best friends.”

Can you see where this is going? It may seem like just a silly notion, but it’s not. It’s actually part of something much larger and much more disturbing.

Since the dawn of the progressive era, leftists have been trying to usher out the idea of people as individuals, and usher in the idea of grand collectivism. “It takes a Village.”

By mandating that children not be able to choose a best friend further inculcates the next generation, that we are not individuals, who are capable of thinking and acting in our own self-interest, but wholly dependent on the State to choose what is best.

The grand design of progressive collectivism is to strip away every thought, feeling and action of the individual and replace them with a Bee-Hive mentality, with government as the Queen. Just leave it to the State to decide who your friends will be – like an arranged marriage.

This is of course, antithetical to eons of human behavior, but it is what progressives attempt to do all the time – play God. Despite all evidence to the contrary, progressives still believe they can legislate the individual out of us.

Whether she realizes this, I cannot say, but it is surely what she is promoting. Soon little girls and boys will begin asking their teachers, rather than their parents, if it’s okay to go over to Janey’s or Johnny’s house after school. Would that be okay, or just too exclusionary? And I could then picture the teacher telling the student no, unless the entire class is also invited. We wouldn’t want to hurt anyone’s little feelings.

In her article, Dr. Greenberg adds, “There’s a case to be made for having a small group of close friends instead.” Oh really.

Isn’t that even more exclusionary and hurtful than just having one best friend? Would it not be better for everyone if you single out one for best friend status? Wouldn’t it be kinder to exclude all but one, rather than excluding some from a small group? It seems to me, someone would be more upset by being the only person excluded from an entire group than several playing second fiddle to one best friend.

Now, one thing that always bothers me about these supposed “child experts,” is that most don’t seem to have children of their own. It at least appears that Greenberg is no different.

I looked all over the internet regarding the good Dr. Greenberg. Nowhere in any of her profiles does it say she has children of her own or is married. If this is the case, her advice should automatically be null and void.

Unless one has or has had kids of their own, one can in no way speak to their issues. All the psychological schooling and preparation cannot prepare one for parenting. Parenting, like being in a military fire-fight or jumping out of an aircraft, can be described, but one cannot truly “get it,” until they experience it for themselves – the trials, heartache and joy of their own children.

These Doctor-feel-goods are doing a disservice to our young by attempting to remove all pain and discomfort from society – both physical and especially emotional. And we already see the result of their efforts across high school and college campuses. Snowflake students wither at the mere mention of anything they find offensive. We see a rise in youth depression and suicide.

Many would rather blame this lack of coping mechanism on smartphones

and social media, but, in my opinion, it has more to do liberal “feel-good” protectionism than technology.