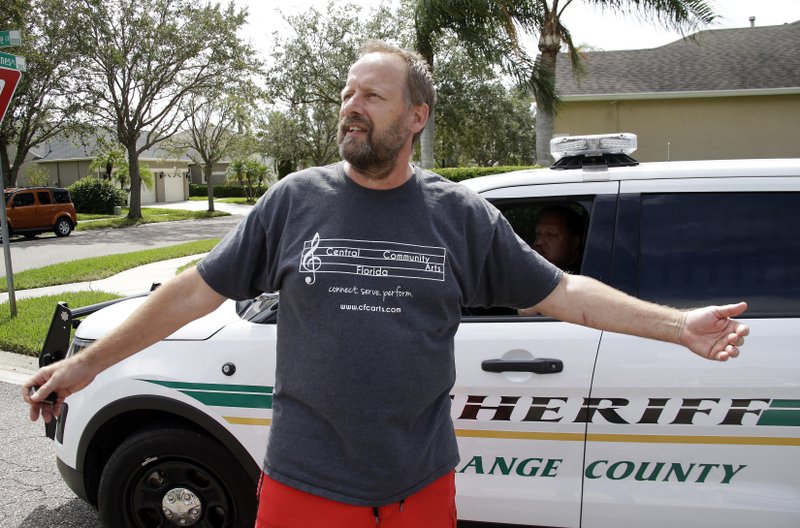 LAS VEGAS (INTELLIHUB) — It appears that Clark County Coroner John Fudenberg may be corrupt and that authorities may be trying to hide something about the 1 October massacre by burning the evidence.

This all comes after Eric Paddock, the brother of the alleged shooter Stephen Paddock, told reporters that he was furious over the coroner’s decision to cremate Stephen Paddock’s body and not ship it to him as promised.

“The coroner seems to think that there has to be some chain of custody because of the criminal investigation,” Paddock said. “The coroner originally told me that he had constructed a plan to have the FBI deliver the remains and this was not the truth.”

Paddock traveled to Vegas where he picked up the remains Thursday morning.

Stephen Paddock was cremated on December 21, 2017.

Eric Paddock has said that he has not yet seen an autopsy which raises further questions.

Maybe authorities didn’t want Eric to find out that the dead guy wasn’t actually his brother?