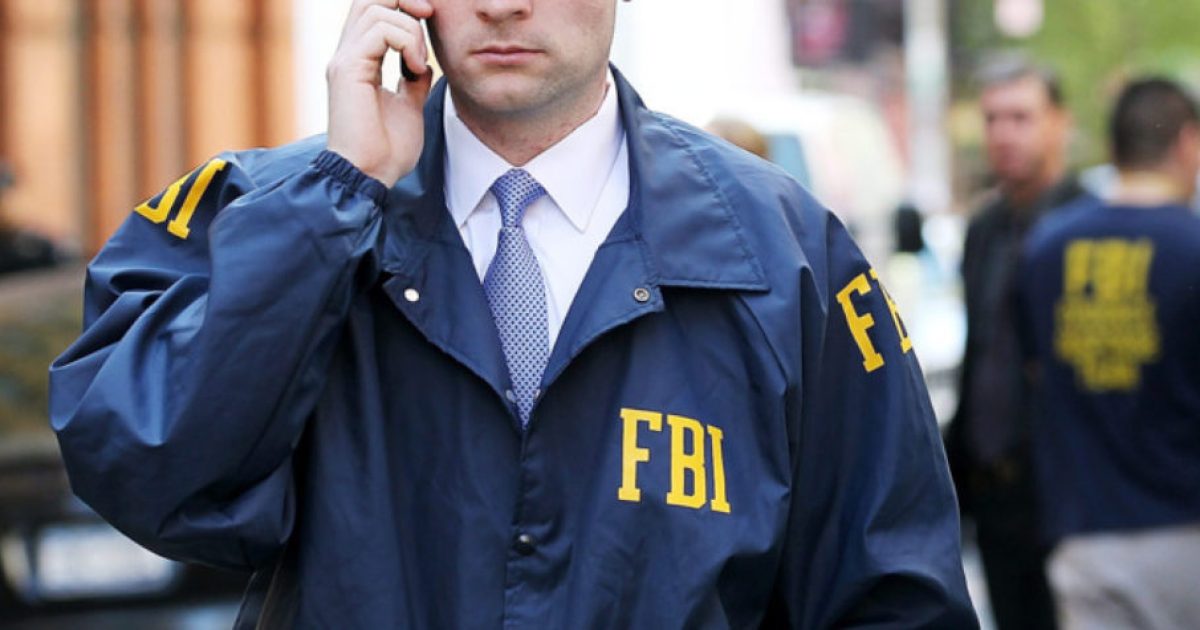 Hillary and her crew get a pass for colluding to stack the deck against Bernie.  No matter what the evidence revealed, the FBI nomenclature predetermined that New York’s sixth crime family was untouchable.  Congressional insiders report they have uncovered new irregularities and contradictions inside the FBI’s probe of Hillary Clinton’s email server.

Investigators say there is written evidence that the FBI found evidence that some laws were broken when the former secretary of State and her top aides transmitted classified information through her insecure private email server.

That evidence includes passages in FBI documents stating the “sheer volume” of classified information that flowed through Clinton’s insecure emails was proof of criminality.

According to Sean Moran in Breitbart, “Former FBI Director James Comey’s original memo regarding former Secretary of State Hillary Clinton’s private email server was edited by FBI staffers to remove five references suggesting Clinton engaged in activities that would suggest felony and misdemeanor charges, according to obtained copies of the original memo.”

Looking into this matter, Senate Homeland and Government Affairs Committee by Chairman Ron Johnson (R-WI) states, “The edits to Director Comey’s public statement, made months prior to the conclusion of the FBI’s investigation of Secretary Clinton’s conduct, had a significant impact on the FBI’s public evaluation of the implications of her actions. … This effort, seen in light of the personal animus toward then-candidate Trump by senior agents leading the Clinton investigation and their apparent desire to create an ‘insurance policy’ against Mr. Trump’s election, raise profound questions about the FBI’s role and possible interference in the 2016 presidential election.”

Was there a concerted effort to interfere in the election of 2016?  Yes, there was.  And the activities of those who sought to impose their handpicked candidate Hillary Clinton, the last nail in our coffin need to be brought to light.

According to Andrew C. McCarthy in National Review, “When you look at it hard, two conclusions are impossible to escape: First, at the height of the 2016 campaign, Obama intelligence officials anxiously adopted Christopher Steele’s allegations of traitorous conduct by then-candidate Donald Trump rather than first subject his “dossier” to rigorous investigation — even though Steele himself admits that his “raw,” “unverified” reports might not be true. Second, at the same time the FBI was receiving Steele’s reports — which were based on multiple-hearsay from anonymous Russian sources, and paid for by the Clinton campaign — Obama intelligence officials were briefing congressional leaders about them, thereby ensuring that they’d be publicized just six weeks before Election Day.”

This was a brazen attempt to weaponize Steele’s raw unverified ‘Intelligence’ seeking to use it to sink Trump’s campaign.

This so-called intelligence was bought and paid for by the Clinton campaign.  It used unverified sources and introduced what is now believed to be deceptive stories from a foreign power perhaps designed to influence the election by spreading false stories about Trump.  If there was any Russian influence in all of this it was the introduction of it by the Clinton campaign and their bogus intelligence.

According to Scott Uehlinger, a retired CIA Station Chief and Naval Officer in Newsmax, “As we move into 2018, we are seeing a rapid unravelling of the infamous Fusion GPS-Christopher Steele ‘dossier.’ With this discredited report dies the false narrative that the Trump Administration was involved in collusion with the Russian government. It’s about time — the Justice Department investigation into ‘Russian collusion’ was always the fruit of this poisoned tree.

What should be disconcerting to Americans is that this document ever saw the light of day; much less that it formed the centerpiece of an official USG investigation. The whole sad affair demonstrates how far the professionalism of our Justice Department and Intelligence service has fallen in the wake of the rampant politicization that was the hallmark of the Obama Administration. “

Add to this the team of anti-Trump ideologues assembled by Prosecutor-in-Chief Mueller and the whole process is rotten from day one.  House Majority Whip Representative Steve Scalise (R-LA) stated, “You’ve seen an exposure of what I think is a lot of corruption and real concerns that have been raised about the special counsel. In fact, just the credibility of the special counsel is very much in question. Because, as you mentioned, so many of the people that Mueller brought in, the people working on that, were very anti-Trump in the campaign, and still to this day. … So, I think just the impartiality of this investigation has been called into question, and I have some real serious concerns about it.”

Calling this a witch-hunt is giving witch-hunts a bad rap.  Personally, I believe all of this is part of a silent coup designed to bring down the President.  Planned and executed by the Deep State.  To be forewarned is to be forearmed.  As this parody of justice continues, at least no one can say we haven’t known what was going on and what is coming.