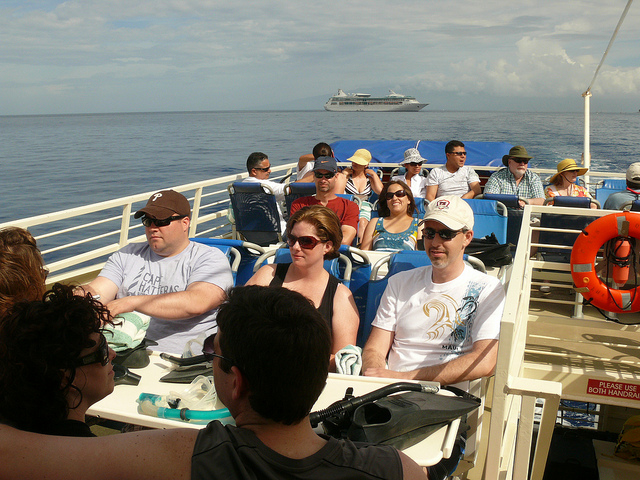 A man’s sister told him a group of boaters witnessed an aerial explosion about 100 NM offshore around 8:00 a.m. last Saturday morning

SOUTH PACIFIC (INTELLIHUB) — A man posted a video to YouTube on Sunday in which he claims his sister, who lives on Maui, heard that a group of 9 tour boat guides and about 13 tourists witnessed some type of explosion in the sky about 100 NM offshore (leeward side.)

“They said it looked like a meteor and then all of a sudden it was a big boom and it lit up the entire sky,” he explained. “It was at eight o’clock in the morning.”

“Maybe this wasn’t a drill after all,” he said. “I would think that the United States would not want to cause more panic if they did launch something at Hawaii — they would say it was a mistake.”

The man also maintains that the story was posted by a local news outlet for a short period of time before it was “pulled” altogether.

So I live on Island and our family has a lighthouse, we all saw a bright flash that morning as well. There is much buzz about this… Thank you for actually putting what islanders are all talking about.

The video was posted one day after a false missile alert caused a panic throughout the islands.

If you have any information on this matter please email [email protected] with the details.