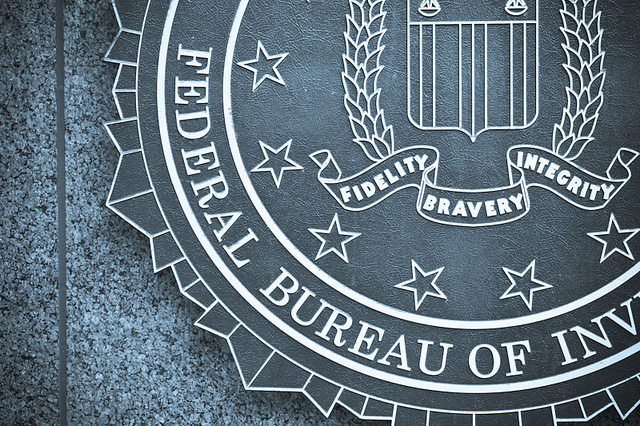 Members of the House on Thursday said they viewed a “shocking” classified memo allegedly detailing abuse of the Foreign Intelligence Surveillance Act (FISA) by senior Justice Department and Federal Bureau of Investigations officials in relation to the investigation of the Trump campaign and called for it to be declassified and available to the public immediately.

“It’s troubling. It is shocking,” Rep. Mark Meadows (R-NC) told Fox News. “Part of me wishes that I didn’t read it because I don’t want to believe that those kinds of things could be happening in this country that I call home and love so much.”

“The facts contained in this memo are jaw-dropping and demand full transparency. There is no higher priority than the release of this information to preserve our democracy,” said Rep. Matt Gaetz (R-FL), a member of the Judiciary Committee, which oversees the DOJ and the FBI.

Another Judiciary Committee member, Rep. Steve King (R-IA), called what he saw in the memo “sickening” and said it was “worse than Watergate.”

I have read the memo. The sickening reality has set in. I no longer hold out hope there is an innocent explanation for the information the public has seen. I have long said it is worse than Watergate. It was #neverTrump & #alwaysHillary. #releasethememo

“The classified report compiled by House Intelligence is deeply troubling and raises serious questions about the upper echelon of the Obama DOJ and Comey FBI as it relates to the so-called collusion investigation,” he tweeted.

The classified report compiled by House Intelligence is deeply troubling and raises serious questions about the upper echelon of the Obama DOJ and Comey FBI as it relates to the so-called collusion investigation.

Immediately #ReleaseTheMemo #FISAMemo & ALL relevant material sourced in it. Every American needs to know the truth! We wouldn't be revealing any sources & methods that we shouldn't; only feds' reliance on bad sources & methods.

I viewed the classified report from House Intel relating to the FBI, FISA abuses, the infamous Russian dossier, and so-called "Russian collusion." What I saw is absolutely shocking.

This report needs to be released–now. Americans deserve the truth. #ReleaseTheMemo pic.twitter.com/oP2UNujKQL

The democrats are Constantly attacking the alleged "secrecy" of the Trump presidency, yet here they are now saying we shouldn't see this memo. #ReleaseTheMemo

I said it day one, the Obama regime used their entire spying apparatus to spy on Trump and his campaign. They thought Hillary Clinton would win and they’d never get caught.

When the truth finally comes out it’ll be a game changer.