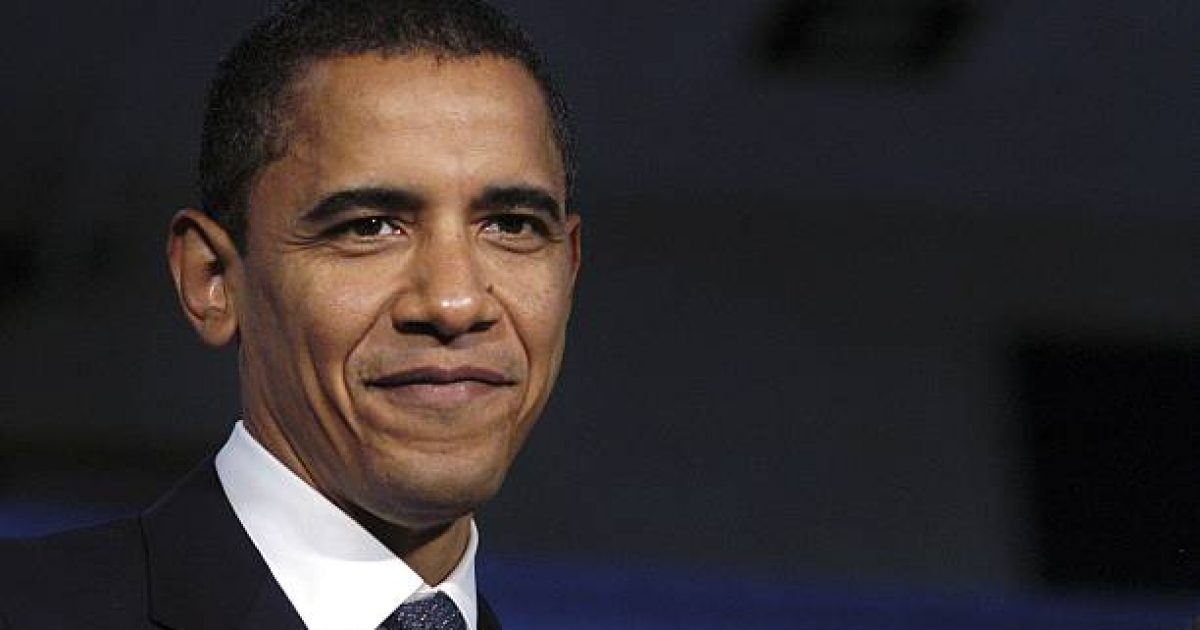 There is a video that simply must start making the rounds to not only push those in DC to bring justice upon Barack Hussein Obama Soetoro Soebarkah and all the minions of his administration but every single sanctuary city harboring illegal aliens.

When Obama was US senator for the state of Illinois, a position he never even fully finished a term as, he spoke at a press conference and his own words condemn his actions he would perform in the Oval Office just years later, which our country is fighting over currently.

“We have need to better secure the border and to punish employers who chose to hire illegal immigrants,” Obama said.

“We are a generous and welcoming people here in the united States, but those who enter the country illegally and those who employ them disrespect the rule of law and they are showing disregard for those who are following the law,” he added.

He then added, “We simply cannot allow people to pour into the united States undetected, undocumented, unchecked and circumventing the line of people who are waiting patiently, diligently and lawfully to become….”

In other words, he is acknowledging the law is against illegal aliens, which is why they are referred to as “illegal.”

In fact, those that harbor them and those that engage in the obstruction of justice regarding illegals, like Mr. Obama did when he was in the Oval Office, are violating U.S. Code, Title 8, Chapter 12, Subchapter II, Part VIII § 1324, which deals with bringing in and harboring certain aliens.

Under Obama, Immigration and Customs Enforcement ignored proper procedure in vetting illegal aliens who were tied to terrorism, according to an Inspector General report.

However, don’t let his words fool you.  Obama also used some of the very same language on the floor of the Senate in 2006 when he talked about “immigration reform,” which is code for amnesty.

At that time, Obama said:

When Congress last addressed this issue comprehensively in 1986, there were approximately 4 million illegal immigrants living in the United States. That number had grown substantially when Congress again addressed the issue in 1996. Today, it is estimated that there are more than 11 million undocumented aliens living in our country.

The American people are a welcoming and generous people. But those who enter our country illegally, and those who employ them, disrespect the rule of law. And because we live in an age where terrorists are challenging our borders, we simply cannot allow people to pour into the United States undetected, undocumented, and unchecked. Americans are right to demand better border security and better enforcement of the immigration laws.

He then went on to say that we needed to “bargain” with those breaking the law.

“We need to strike a workable bargain with them,” Obama said.  “They have to acknowledge that breaking our immigration laws was wrong. They must pay a penalty, and abide by all of our laws going forward. They must earn the right to stay over a 6-year period, and then they must wait another 5 years as legal permanent residents before they become citizens.”

So basically, Obama wants to extort the illegal alien.  He wants to take their money, and still let them stay and find a means to become citizen.  Did he just come up with this 5 and 6 years plan out of thin air?  What is the basis of it?  There is none.  It’s ridiculous.

However, he says the illegals get something for their extortion payment.  They get to come out in the open that they are in the country in violation of the law.

“But in exchange for accepting those penalties, we must allow undocumented immigrants to come out of the shadows and step on a path toward full participation in our society,” Obama continued.  “In fact, I will not support any bill that does not provide this earned path to citizenship for the undocumented population–not just for humanitarian reasons; not just because these people, having broken the law, did so for the best of motives, to try and provide a better life for their children and their grandchildren; but also because this is the only practical way we can get a handle on the population that is within our borders right now.”

To keep from having to go through this difficult process again in the future, we must also replace the flow of undocumented immigrants coming to work here with a new flow of guestworkers,” he added.  “Illegal immigration is bad for illegal immigrants and bad for the workers against whom they compete.”

Then why would you let them stay for 11 years in the country, Mr. Obama?  I mean, if it’s bad for both citizens and the illegal alien, why would you allow them to stay?  Oh, that’s right, because big government would get their extortion money and your base would get votes.

Keep in mind that this is the same man who oversaw one of the largest orchestrated invasions of aliens across our southern border in our history, which one border patrol agent said was “asymmetrical warfare” to destroy the country from Within.