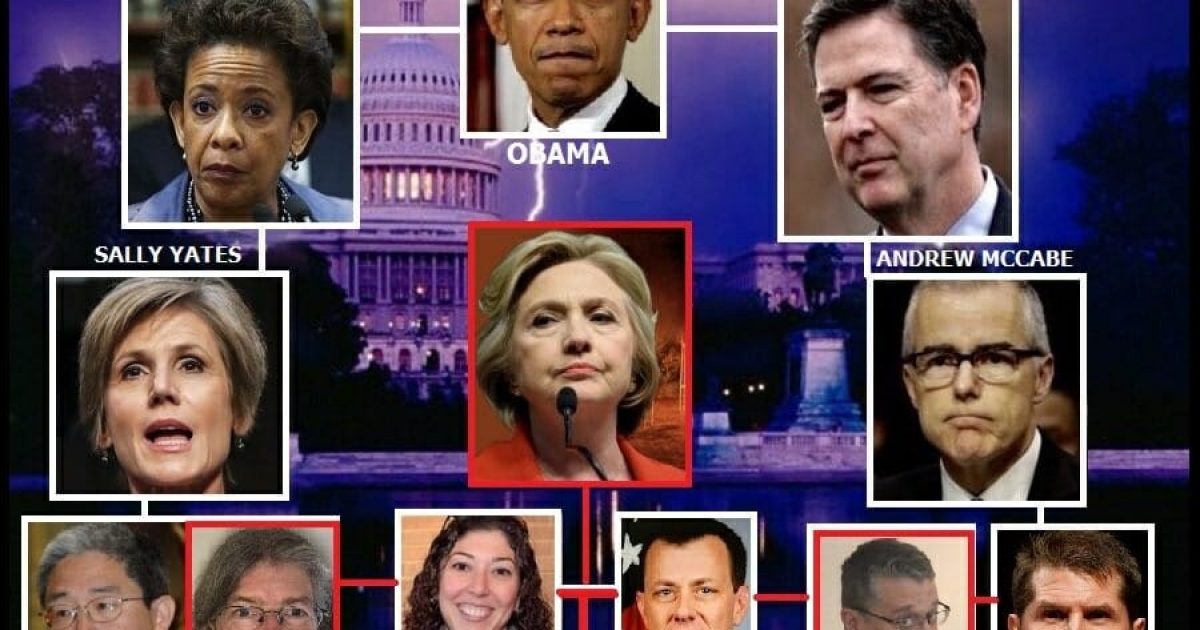 On Saturday, Representative Dave Joyce (R-OH) announced that the House Intel Committee has been the official process to release the classified FISA memo that allegedly is so incriminating against the Obama administration, that Fox News contributor Sara Carter claimed it could bring the investigation by Robert Mueller to an end, while other congressmen said it could land people in the DOJ and FBI in jail.

OK, so, in less than 3 weeks, the memo should be made public to the people.  Frankly, I have no idea why it would take three weeks to release this document.  Are they going to redact it so much that the American people would know what all the fuss is about or is it really just a part of how slowly bureaucracy works in DC?

All of this began on Friday when #ReleaseTheMemo hit Twitter.

) were responsible for the popularity of the hashtag, the reality was that people simply want to see the evidence for themselves.  The American public does not trust anyone in DC and they want the document made public so they can decide for themselves.

Intelligence Chairman Devin Nunes was inundated with calls from other congressmen to release the memo.

One of those congressmen was Rep. Jody Hice (R-GA), who viewed the memo on Friday.

“Earlier this morning, I examined the classified, four-page memo from @HouseIntelComm regarding the FBI, DOJ, and the so-called #RussianCollusion. To put it simply, “WOW.” I joined the call to #ReleaseTheMemo. Americans deserve truth and transparency,” he tweeted.

Earlier this morning, I examined the classified, four-page memo from @HouseIntelComm regarding the FBI, DOJ, and the so-called #RussianCollusion. To put it simply, “WOW.” I joined the call to #ReleaseTheMemo. Americans deserve truth and transparency. pic.twitter.com/r2RJnLNaUL

Hice sent a letter to Nunes dated January 19 in which he said he was both “shocked” and “frustrated” after having read the memo, but indicated that “it has deepened our belief in the vital importance of transparency.”

I’m shocked, I tell ya, shocked!  Isn’t this memo about the “most transparent administration in history”?  At least that’s what the usurper-in-chief told America, remember?

“This important memo will be of interest to anyone who cares about America and our democratic system of government,” wrote Hice, apparently unaware that our system of government is a republic, not a democracy.  “We are writing to request the immediate release of this document to the public, as well as any relevant and ancillary information.”

“The audience of this document should not be limited to Members of Congress – The American people deserve to know the information it contains,” Hice wrote.

Yes, the information it contains and we deserve justice to be brought down on each and every head of those involved in the crimes committed.