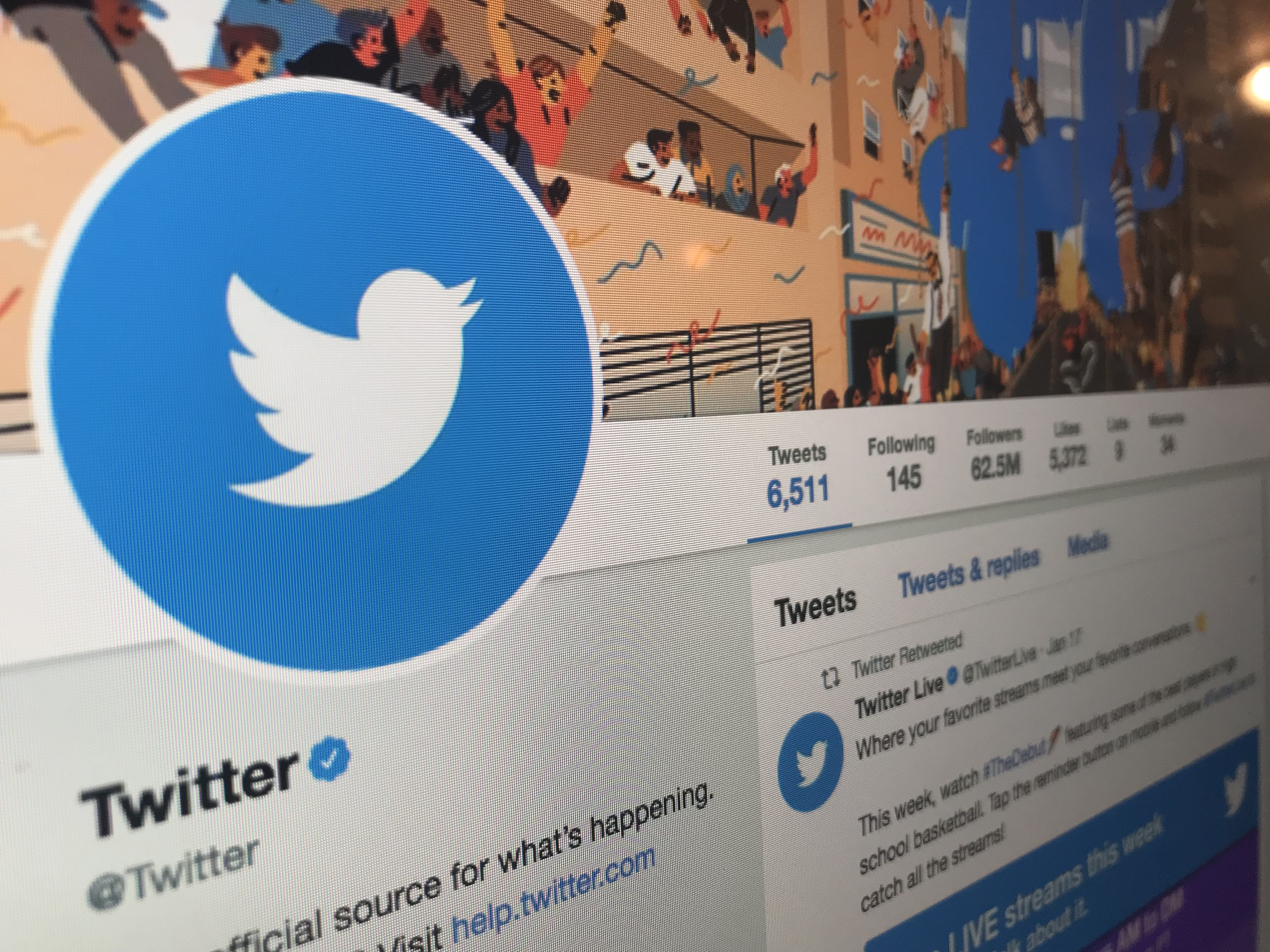 (INTELLIHUB) — It appears that the deep state and Twitter may be working hand in hand with each other to undermine the Trump Administration by further pursuing, identifying, and deleting a accounts that were “potentially connected” to the ongoing Russian propaganda effort which was initially triggered after Buzzfeed’s release of the Trump dossier.

Intellihub founder and editor-in-chief Shepard Ambellas was sent the email on Saturday.

Additionally, an Intellihub reader who goes by Aldo Raine, a.k.a. @Tabertronic, on Twitter was also one of the people who received the same message in his inbox on Friday.

One can only assume this is some sort of attack on free speech.