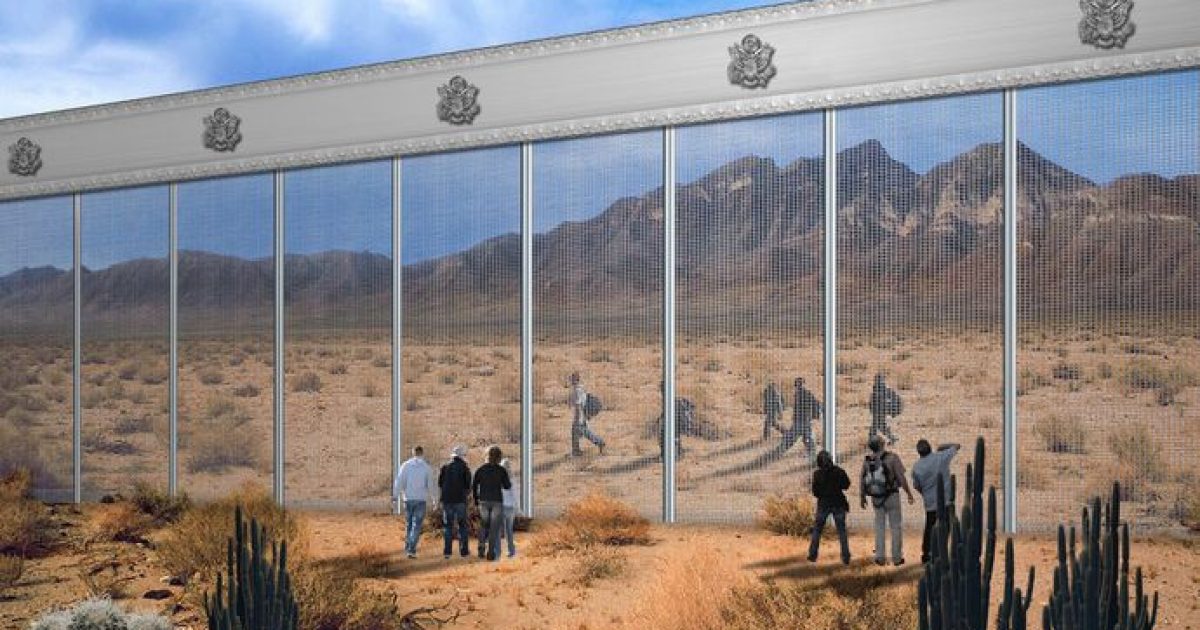 There are two statistics that explain the Democrat obsession with illegal immigration and open borders.

If a minority stops existing after a few generations, did it ever actually exist?

The Democrats had abandoned their working class base to chase what they pretended was a racial group when what they were actually chasing was the momentum of unlimited migration.

In the economics of identity politics, Hispanics, unlike African-Americans, are not an enduring group. And that is a serious challenge for Democrats and their leftist allies who treat politics as a game of demographic Risk played with minorities across the states and cities of the United States.

Democrats have pinned their hopes for a national majority on a European origin group whose minority status is cultural and linguistic. And even without the old melting pot, foreign languages and cultural affinities decline across generations as immigrants become Americans. What Democrats really want aren’t a lot of Hispanics, but an endless fire hose of first generation immigrants.

Democrat political affiliation falls with each succeeding generation and Republican affiliation rises. A family that speaks English is less likely to vote Democrat or view themselves as an oppressed minority. Even in California, support for subsidized lawyers for illegal aliens falls from a decisive majority among immigrants to a near tie by the second generation. It’s why Trump improved on Romney’s numbers with Hispanic voters despite defying every politically correct recommendation of the post ‘12 RNC autopsy.

Hispanic immigration becomes less politically helpful with each generation. The Dem majorities grow thinner and less reliable. Hispanic immigration, unlike Islamic migration, produces diminishing political returns for its sponsors. The only solution to the retention problem lies with open borders.

The Democrats don’t value the DACA illegal aliens who benefited from Obama’s equally illegal amnesty because, as they claim, they’re really Americans. They only care about them to the extent that they aren’t. And even they’re useful only as a wedge issue for open borders and unlimited migration.

As long as the census counts heads instead of citizens, migration creates Dem districts. And in machine politics, illegal aliens and non-citizens can even vote in those districts. But it’s momentum, not minorities, that the Dems are really after. A constant flow of immigrants transforms America. But when the flow stops, then the immigrants are the ones who become transformed by America.

The problem was political, but so was its solution. The Dems had to normalize illegal immigration (right down to banning the use of the term and replacing it with the euphemism ‘undocumented immigrant’) not just for the immediate political benefits of putting tens of millions of potential voters on the table, but the long term benefit of maintaining the momentum of unlimited migration through open borders.

It’s why the Democrats will never agree to secure the border. They might have cut such a deal decades ago (though they would have sabotaged it, as indeed they did after the last amnesty), but these days it’s a political third rail. Legalizing illegal aliens is a sideline to maintaining an open border. If they have to choose between the two, the Democrats will always choose the political lifeline of open borders.

Illegal aliens will produce diminishing returns. It’s the open border that feeds the Dem pipeline. The Dems will take amnesty if they can get it, but they’ll never trade it for an end to their political pipeline.

That’s why California has become a sanctuary state. It’s why so many Dem cities are going sanctuary. It’s why Dem officials are actively targeting businesses and local law enforcement that cooperate with immigration authorities. It’s because illegal aliens have displaced Hispanics as the core minority.

Hispanics, in their totality, are less politically reliable than illegal aliens. The future of the Dems does not lie with an imaginary minority that dissipates after a few generations, but with the open border. Illegal aliens embody the borderless state of the country. The symbol is politically compelling for the post-national left, but the reality is even more compelling for Democrat electoral demographics.

The new conquerors of California understand just how shaky their grip on power really is. 44.6% of California residents speak a language other than English at home. Almost a fifth don’t speak English very well. California has no close competitors among other states in this category. But these same numbers have been declining nationwide even as they continue to cluster in California and other entry states.

The Democrats have secured their overwhelming grip on power. Migration and immigration ended democracy in California. It’s transformed formerly contested elections into single party affairs where Republicans need not even bother showing up. But the Jerry Brown junta won’t last forever. A fresh supply of immigrants and migrants is needed to keep the post-democratic California in Dem hands.

That’s why California’s political elites have gone the furthest in embracing open borders. It’s why the new sanctuary state is backed by the threat of state power against those following the law of the land. They aren’t protecting illegal aliens, in the usual lefty arrangement they are protecting their own power. The power struggle over illegal immigration isn’t just about cheap votes today, but tomorrow.

The Democrats need to maintain higher percentages of immigrants relative to the immigrants of previous generations. It’s a demographic Ponzi scheme that like all such schemes can only end in disaster. But the Democrats have embraced it out of greed and have no choice now but to keep the scam going even if it bankrupts cities and states, and eventually tears the entire country apart.

Every action has an equal and opposite reaction.

When the Democrats bet everything on illegal migration, they alienated millions of voters who went on to help elect President Trump. The alienated working class vote forced them to double down even harder on illegal aliens. Losing traditional constituencies to identity politics has always radicalized Dems. And 2016 was no different. Instead of political accommodation, the Dems embraced #resistance.

That’s why a border wall is a threat to the political survival of the Democrats. And it’s why they will do everything they can to stop it.