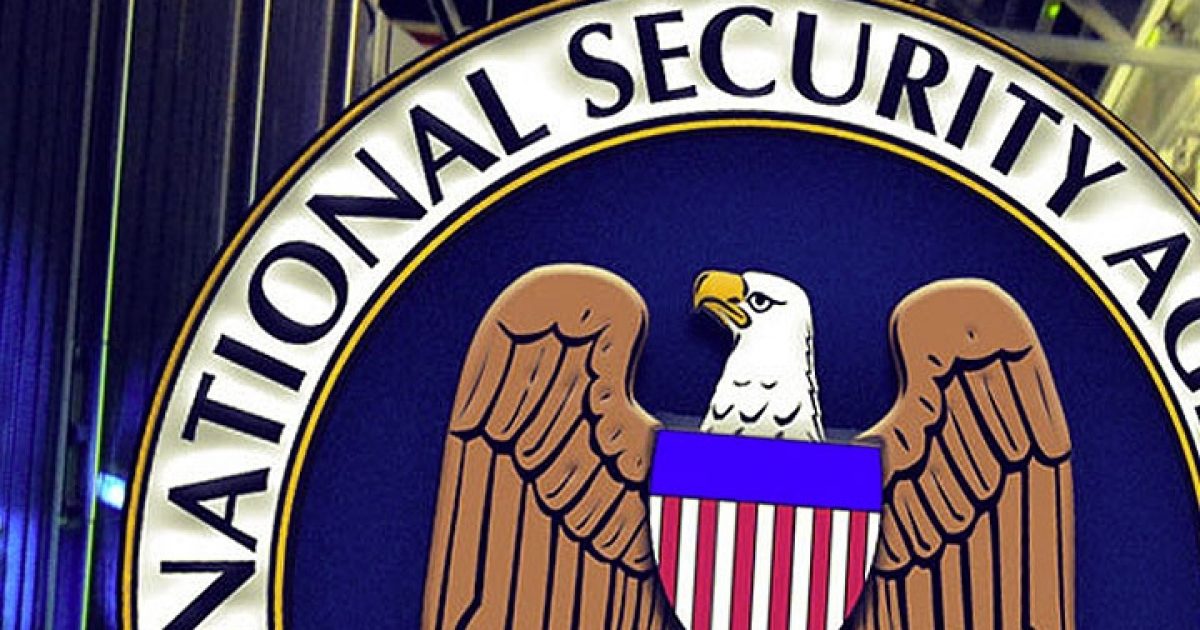 In trudging through the FISA document that came to light on Tuesday, it was discovered that the National Security Agency had been illegally conducting searches on people in the US.  The document has gone on to state that those illegal searches, which were conducted under Barack Hussein Obama Soetoro Sobarkah, mounted to a whopping 85% of the total searches involving US person indentifiers.

Section 702 data on US persons identifiers may be conducted if they are first “approved in accordance with [internal] NSA procedures, which must require a statement of facts establishing that the use of any such identifier as a selection term is reasonably likely to return foreign intelligence information.”

The problem is that querying US persons without a warrant amounts to a clear violation of the Fourth Amendment, no matter what “internal NSA procedures” are followed.

The Fourth Amendment is crystal clear:

On page 81, the FISA report pointed out that “In May and June 2016, NSA reported to oversight personnel in the ODNI and DOJ that, since approximately 2012, use of [redacted] to query communications in [redacted] had resulted in inadvertent violations of the above-described querying rules of Section 702 information.”

The NSA claims that “the violations resulted from analysts not recognizing the need to avoid querying datasets for which querying requirements were not satisfied or not understanding how to formulate [redacted] queries to exclude such datasets.”

Based on the examination of those violations that used identifiers for “US persons targeted pursuant to Sections 704 and 705(b) for FISA using the [redacted] tool in [redacted] … from November 1, 2015 to May 1, 2016” the “NSA estimates that approximately eighty-five percent of those queries, representing [redacted] queries conducted by approximately targeted offices, were not compliant with the applicable minimization procedures.”

While the report claims that many of the people used were the same person, it goes on to state that the high number of illegal searches “raises substantial questions about the propriety of using of [redacted] to query FISA data.”

As usual when caught with their hand in the cookie jar, the NSA is actually unable to account for the high numbers.

“While the government reports that it is unable to provide a reliable estimate of the number of non-compliant queries since 2012, there is no apparent reason to believe the November 2015-April 2016 period coincided with an unusually high error rate,” the report indicated.

The reason was the man in the people’s White House who has been documented with well over 1,100 crimes, lies and cronyism, as well as providing false documents to support his identity.

That is who was behind this.

Claims of lack of training and system problems are excuses for clear crimes against the people of the united States.