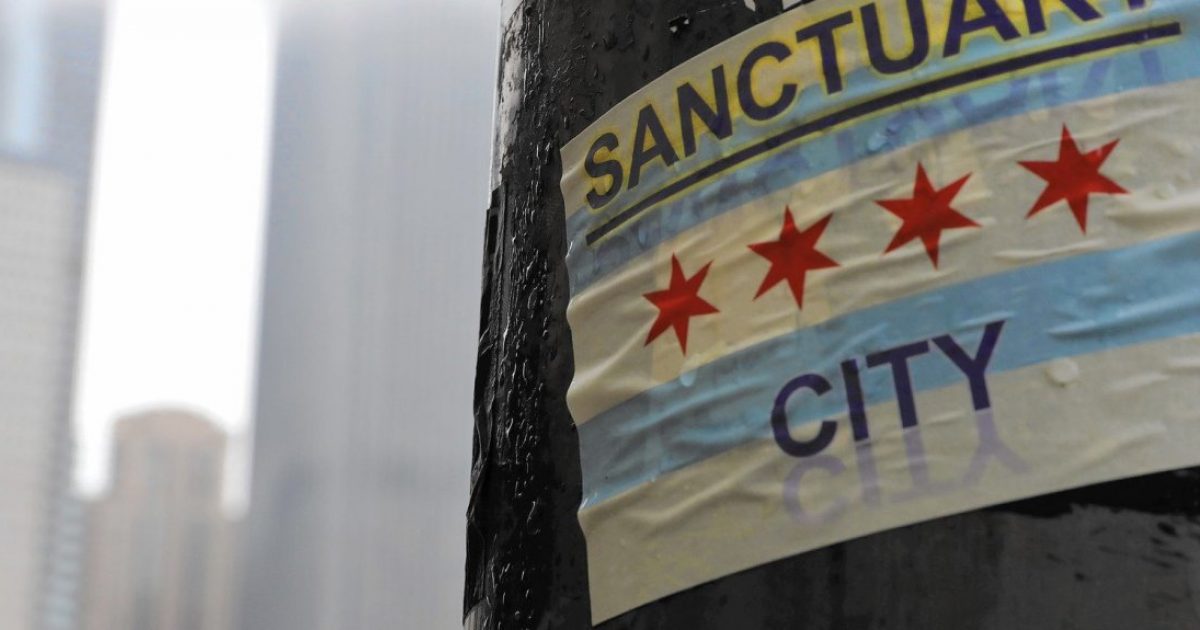 On Wednesday, the Justice Department demanded documents to prove that twenty-three sanctuary cities and states were in compliance with federal immigration law or it would seek legal action via subpoenas.

The DOJ sent letters to the following major cities and states in the US.

Those letters requested documentation on how their policies are in line with 8 USC 1373.  That federal statute criminalizes jurisdictions that enact laws which restrict communication between local officials and federal immigration authorities.

The DOJ said that it had sent previous letters requesting information from the 23 cities, but the information provided was not clear enough to determine whether or not they were in compliance with the statute.

“I continue to urge all jurisdictions under review to reconsider policies that place the safety of their communities and their residents at risk,” said Attorney General Jeff Sessions. “Protecting criminal aliens from federal immigration authorities defies common sense and undermines the rule of law. We have seen too many examples of the threat to public safety represented by jurisdictions that actively thwart the federal government’s immigration enforcement—enough is enough.”

“We’ve given them federal dollars — your taxpayer dollars — to cooperate with federal law enforcement,” DOJ spokeswoman Sarah Isgur Flores told Fox News on Wednesday. “They didn’t have to take that money, but they did. And when they took it, they said they would comply with federal law. So what we’re saying is if we find out you’re not complying with federal law, we’re taking the tax dollars back.”

I’m wondering why the state of California was not sent a letter seeing as how they have recently imposed a “law” to not comply with those enforcing immigration law.