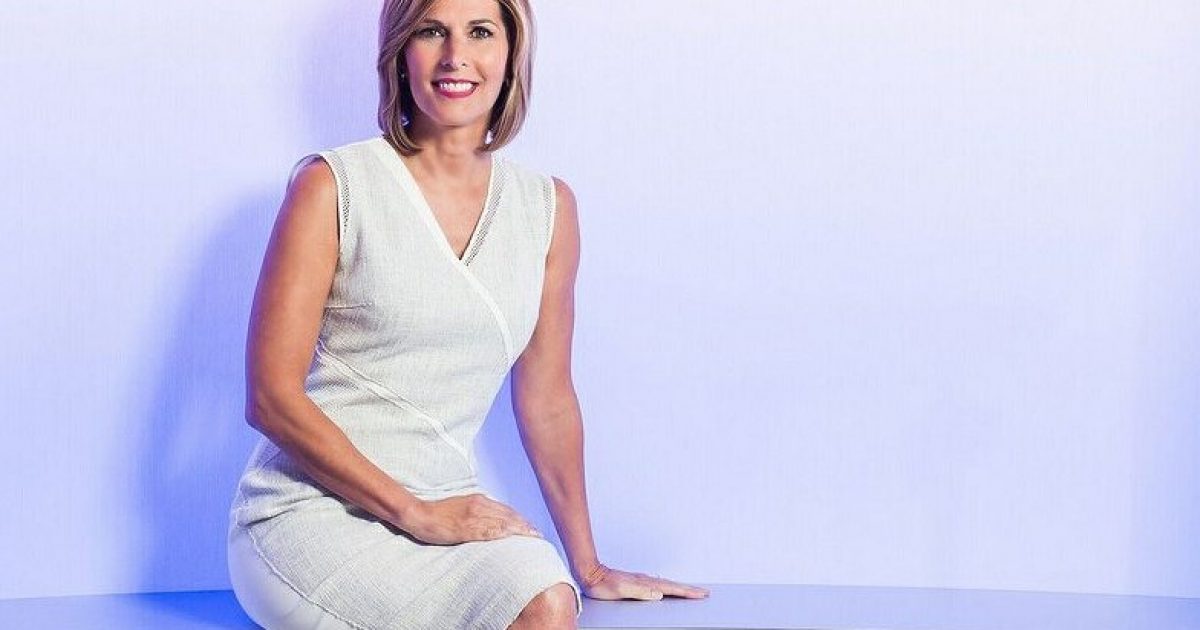 In commenting on the current brouhaha about the FISA memo and the violations of law by the NSA and the Obama administration, as well as the collusion of the FBI and DOJ to take down Donald Trump before he could be elected president, investigative reporter and author of The Smear: How Shady Political Operatives and Fake News Control What You See, What You Think, and How You Vote Sharyl Attkisson said that the main story is not about what they did to Trump to stop him, but why they did it.

In a tweet on Wednesday, Attkisson wrote, “My take for what little it’s worth: The main story isn’t about what they allegedly did to try to stop Trump. It’s *why.* It’s about what they feared Trump & Co. would expose. I think that will turn out to be the bigger can of worms.”

She was then asked, “Is the [Robert] Mueller Investigations real purpose is to cover up the FBI/DOJ mistakes, attempting to bring down a sitting President?”

Attkisson replied, “I believe the better question is *why* some bad actors in intel community were so panicked at the thought of Trump being president, bringing in people who would examine what they’ve been doing the past 15+ years.”

She then added, “(Including the time when Mueller was FBI Director). Disclaimer note: Mueller is not accused of any wrongdoing.”

Well, not so fast.  He stands accused of a lot of wrongdoing, whether anyone has actually brought an indictment against him is something else.

Recently acquired court documents indicate he was involved in a coverup of a Florida families ties to the 9-11 hijackers.  Prior to that, we know that he was the one that began the purge of references “offensive” to Islamic supremacists in the FBI’s anti-terrorism training material.

Furthermore, we know from a leaked cable from Wikileaks that the State Department under Hillary Clinton was to have Mueller conduct a Uranium transfer with the Russians in 2009 at a “secret tarmac meeting,” which occurred on September 21, 2009.

Attkisson went on to tweet, “It’s fair to say there’s panic among some bad actors within our intel agencies who are now pulling out all the stops to try to spin Congress & the media & keep from getting inside. That kind of panic can lead to mistakes being made.”

“Interesting to see “open govt.” groups & advocates pressing to keep “the memo” secret. This may be unprecedented.” she added.

She did follow up her tweets with an op-ed at The Hill in which she asked:

What happens when federal agencies accused of possible wrongdoing — also control the alleged evidence against them? What happens when they’re the ones in charge of who inside their agencies — or connected to them — ultimately gets investigated and possibly charged?

She then followed up with two very important issues to keep in mind during the investigation.

Those questions are moving to the forefront as the facts play out in the investigations into our intelligence agencies’ surveillance activities.

There are two overarching issues.

First, there’s the alleged improper use of politically-funded opposition research to justify secret warrants to spy on U.S. citizens for political purposes.

Second, if corruption is ultimately identified at high levels in our intel agencies, it would necessitate a re-examination of every case and issue the officials touched over the past decade — or two — under administrations of both parties.

This is why I think the concerns transcend typical party politics.

It touches everybody. It’s potentially monumental.

Of course, she pointed out that not only are there people in the Justice Department, as well as Congress, trying to stop the FISA memo from being presented to the public, but even media outlets and reporters are attempting to keep it secret.

She wrote, “Meantime, the Department of Justice has officially warned the House Intelligence Committee not to release its memo. It’s like the possible defendant in a criminal trial threatening prosecutors for having the audacity to reveal alleged evidence to the judge and jury.”

“This is the first time I can recall open government groups and many reporters joining in the argument to keep the information secret,” she added.  “They are strangely uncurious about alleged improprieties with implications of the worst kind: Stasi-like tactics used against Americans. ‘Don’t be irresponsible and reveal sources and methods,’ they plead.”

She then followed up with what everyone should agree on simply because we don’t have two Constitutions, but one.

“As for me? I don’t care what political stripes the alleged offenders wear or whose side they’re on,” she wrote.  “If their sources and methods are inappropriate, they should be fully exposed and stopped.”

Indeed, and they should be prosecuted.  The why is important, but the simple violations of the law are enough that indictments and arrests should be taking place.