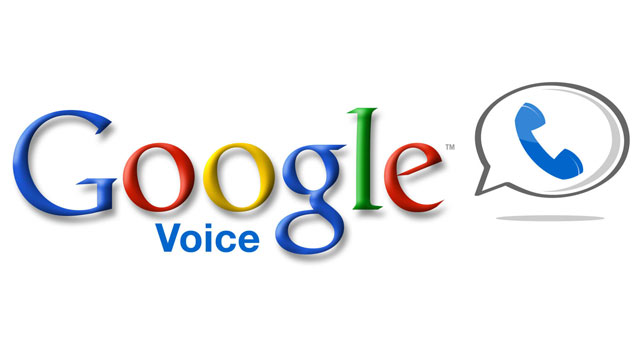 A series of internet users have published videos in recent weeks which show various Google products refusing to answer what should be a simple question in, “Who is Jesus Christ”.

In one video published Wednesday, which now has over a million views, a Google voice product is asked who Jesus Christ is before refusing to answer. Amazingly, it then went on to provide detailed summaries of other religious figures such as Allah.

The same question was asked in November 2017 with a completely different answer being given by Google.

“Regardless of what you might think of him personally, Jesus Christ stands as the central figure in the history of Western Civilization.”

As Infowars noted, a video published just today showed a Google phone refusing to answer the question and instead sending the user to a Jehovah’s Witness website.

While many have wondered how this could possibly be happening, when you consider Google’s well known liberal stance, one can imagine that this had to be purposeful in that their product isn’t going to just randomly refuse to answer a simple question about a major religion.

Interestingly, it appears that it is not just Google voice products that are “censoring” Jesus Christ as a video published by Steven Crowder last year showed Alexa doing essentially the same thing.

Is this a purposeful move by the tech giants to “censor” information about Jesus Christ or is this somehow a sort of bad coding flaw that didn’t have nefarious intentions?