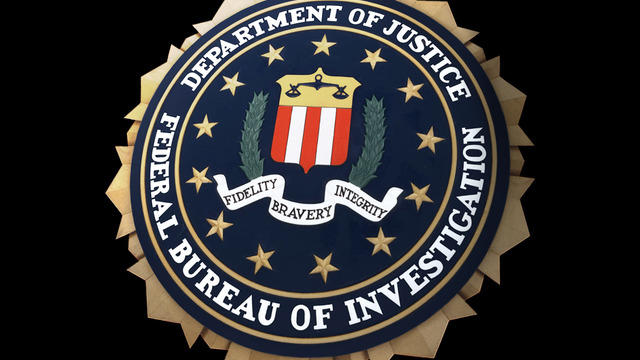 The FBI is responsible for vetting government contractors, by looking into applicants’ criminal history, financial records and foreign contacts.

But a recent DOD report found that in the last 3 years, 165 government contractors with felonies, influences from foreign governments, suspicious financial dealings, and even pedophilia were given national security clearance and thus, had access to top secret information.

Sundeep Kavanal Radesh reports for International Business Times that according to the report, obtained by NBC News on January 23, 2018:

A former FBI official said interim or provisional security clearances are often necessary for many agencies to fill their jobs. An example is Jared Kushner, President Trump’s senior adviser and son-in-law, who has not been given a permanent clearance, but has been operating with an interim security clearance for over a year, according to two law enforcement sources. Kushner’s interim clearance allows him to attend the President’s Daily Briefing.