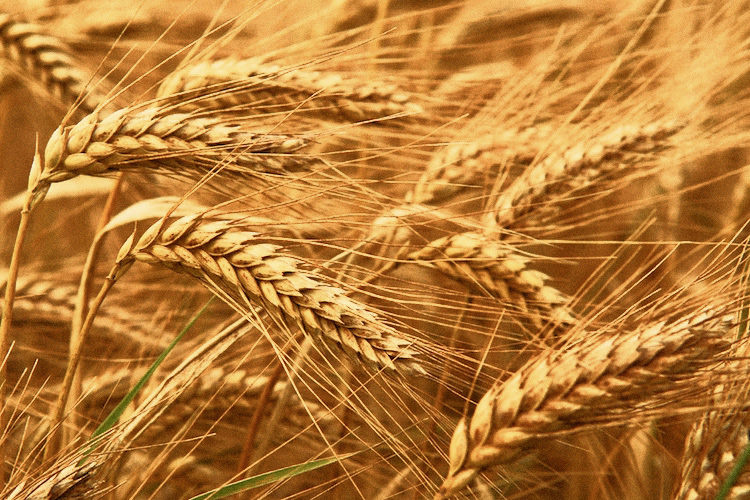 Considering the high rate of wheat consumption, one wouldn’t suspect that the wheat industry has created a massive problem. Yet, looking at the facts surrounding this industry and this food source will give you pause.

The documentary What’s With Wheat examines the dynamics that shaped modern wheat and the business around it. It offers insights from many experts in the field who’ve conducted extensive research to help you understand why wheat has become so problematic for many people. The film gives unprecedented details of why wheat may be one of the key reasons behind many health issues.

Wheat has transformed dramatically since the inception of modern industrial agriculture. Almost everything about wheat has changed. The way it’s raised, the hybridization, the way it’s processed, and the amount that we’re eating.

These changes have done little good when it comes to the environment and our health. First of all, through modern chemical farming, the food industry has destroyed the nutritional value of the wheat plant. In addition, the overuse of agrochemicals is slowly destroying our soil.

“Chemical fertilization leaves your foods and your crops deficient in vital minerals trace elements, micronutirents, because the soil is not getting those nutrients. Your soil is becoming desertified.” ~ Dr. Vandana Shiva, activist and author of Who Really Feeds the World

Furthermore, due to our over-consumption of wheat, we are also destroying the body’s ability to digest it. As a result, many people are now faced with insidious health problems. Often, it takes them years to realize that wheat is to blame.

“At a time as our diets are getting more and more nutrient void, and richer and richer in inflammatory compound, we are creating a perfect storm of events for chronic illness.” ~ Sarah Ballantyne, Ph. D., Health Advocate

Role of the Chemical Industry

Modern wheat wouldn’t be what it is today without the chemical industry.

The agrochemical revolution really started after World War II. At that time, corporations that produced chemicals for warfare needed a new market, and the agricultural industry was the perfect fit.

Sadly, instead of focusing their efforts to make plants healthier, the chemical producers focused on the yield of the plant.

With wheat in particular, they were definitely effective. Today, we have a pervasive abundance of wheat. It is heavily subsidized, making it a cheap ingredient available for food products.

In support of the wheat industry, corporations and politicians have effectively sold the public on the idea that wheat needs to be an important part of our diet.

“690 million tons of wheat that are produced every year indicate just how much money is at stake. This is a very difficult time for those who are more concerned about the truth and about what’s best for our health, versus the powers that be, who don’t want people to know the truth about wheat.” ~ Sayer Ji, Founder of GreenMedInfo

This abundance of modern wheat means that the plant and the byproducts of its production are now used to make many products. We are most familiar with wheat in foods such as breads and pastas. But, it is also present in food additives, preservatives, flavorings, cosmetics, personal care products, supplements, medications, and drinks.

One of the most popular chemicals used in wheat production is glyphosate, branded as Roundup. Interestingly, it is also the most contested. Regardless of countless red flags surrounding its safety, glyphosate use has increased multi-fold over the last few decades.

Glyphosate is, of course, just one of the chemicals that producers spray on wheat fields. In fact, farmers typically use chemicals as many as ten times during the growing process. This includes sprays they put on seeds to make them sprout. Hormone sprays are used to make the stalks strong and to make the plants seed at the same time. Furthermore, fumigants are used during the warehousing stage. Finally, producers will use even more chemicals during the food processing stage to speed up the production process.

Effect on the Microbiome

Today’s methods of growing wheat and producing wheat foods are creating a host of health problems for many people.

Many scientists believe that part of the problem stems from modern wheat’s effect on the gut microbiome.

The microbiome is a group of organisms that help us get the nutrition that we need. They help make vital nutrients and enable proper digestion of food. In addition, these beneficial bacteria support immune system function and the production of neurotransmitters.

“Glyphosate wreaks havoc on our microbiome. It inhibits our ability to have access to certain minerals, because it acts as a chelating agent. And it down regulates our ability to utilize Vitamin D.” ~ David Perlmutter, MD, neurologist and author of Grain Brain

As a result of increased wheat consumption, many people’s gastrointestinal track does not function properly. Consequently, the microbiome becomes less effective and more hostile.

Have you ever considered why non-celiac gluten sensitivity is more common now than ever before? Many researchers into the wheat dilemma believe it’s because of modern wheat and its chemicals.

Non-celiac gluten sensitivity can manifest itself into stomach aches, regurgitation, acid reflux, chronic constipation, chronic diarrhea, headaches, joint pain, irritability, attention deficit syndrome, etc. Because of the wide variety of symptoms, doctors have a difficult time diagnosing gluten sensitivity. As well, there is no way to test for it.

Further details surrounding the wheat dilemma are discussed in the full documentary, What’s With Wheat, available below:

Anna Hunt is writer, yoga instructor, mother of three, and lover of healthy food. She’s the founder of Awareness Junkie, an online community paving the way for better health and personal transformation. She’s also the co-editor at Waking Times, where she writes about optimal health and wellness. Anna spent 6 years in Costa Rica as a teacher of Hatha and therapeutic yoga. She now teaches at Asheville Yoga Center and is pursuing her Yoga Therapy certification. During her free time, you’ll find her on the mat or in the kitchen, creating new kid-friendly superfood recipes.

This article (What’s Wrong with Modern Wheat?) was originally created and published by Waking Times and is published here under a Creative Commons license with attribution to Anna Hunt and WakingTimes.com. It may be re-posted freely with proper attribution, author bio, and this copyright statement.