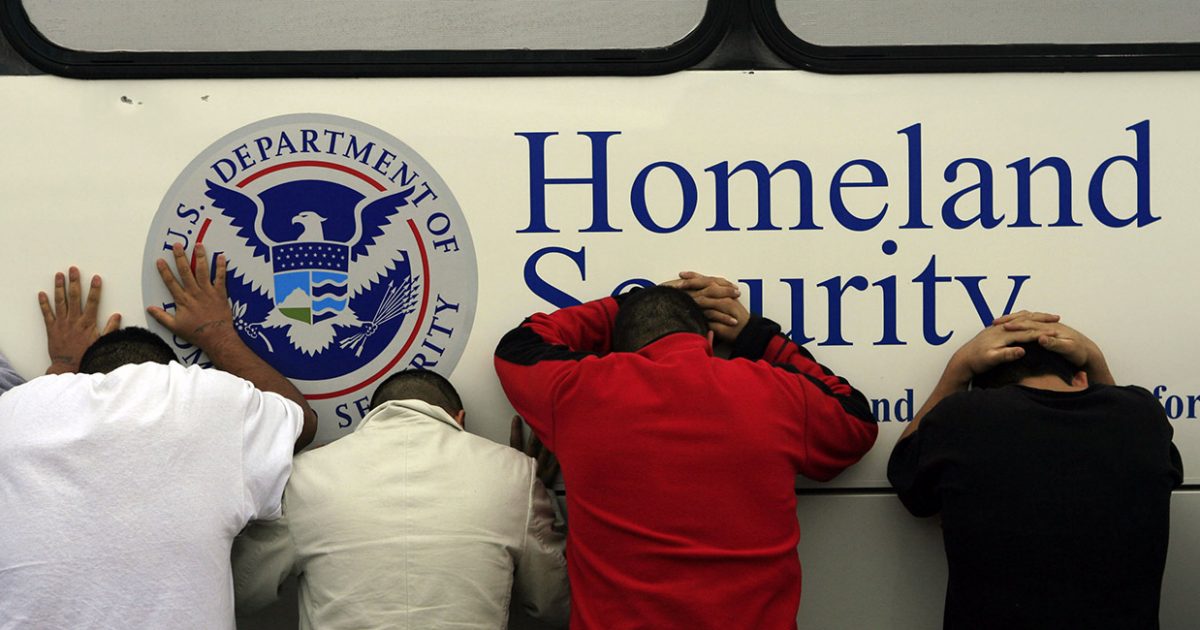 People need to get the facts straight on illegal immigration. For example, many do not know why DACA dreamers are illegal, why sanctuary city officials everywhere in the US should be arrested and prosecuted, and why there should be no exceptions when it comes to them being deported.

DACA dreamers are living in this country illegally since they were brought here by their families who entered the US illegally. The whole Dream Act was an Executive Order signed by Obama in 2012, which is in itself illegal since it goes against existing Federal immigration laws both at that time and at present.

This is so, because any Executive Order or Executive Action signed by a president that clearly is in violation of existing laws is illegal and not worth the paper it was written on.

Therefore, all dreamers are nothing more than illegal aliens, like the rest of the millions of them in this country.

The recent call by the DOJ to arrest and prosecute all sanctuary city officials from the mayor’s down is something that has been needed for decades.

The bottom line here is these people are harboring criminals, a direct violation of both Federal and State laws.

Since the people they are protecting are criminals by virtue of being here in the first place.

Each mayor, city council member, and official in a sanctuary city should be arrested, prosecuted for violating Federal laws and immediately replaced with an interim government, chosen by the Federal government, no exceptions.

Cities who give sanctuary to IAs need to have any Federal funding they are receiving immediately cut.

Many IAs do not want to be citizens of this country in the first place because they hate the people here and all that our country stands for. The only reason they are here is to be able to send what money they earn and or receive through benefits back home to their families, or escape the law in their home country. Many are here and make a living from criminal activities.

While in the US, IAs end up costing us into the billions in health care costs, welfare benefits, which they do get in certain states, food stamps, education, and in the crimes, they commit. Most of the crimes today are committed by people who are here illegally. All one has to do is listen to their local news or do a little research to know this is a fact. Our prisons are drastically overcrowded with IAs and many are there via gang related violence and criminal activity. This is also costing us literally billions of dollars annually in expenses related to housing and feeding them among a host of costs associated with their time in prison.

Across the US, we constantly see rallies in support of Illegal immigration, many marchers are themselves illegal. The one prevalent thing seen with these protests is the display of the Mexican flag by many participants and the burning of the American flag. This should show everyone their complete disrespect of the very country they are living in illegally.

The time is long overdue for the US government to crack down on this problem and the individuals who support it.

Despite what the New World Order Left and the propaganda media want us to believe, the majority of Americans want an end to illegal immigration, a wall built, massive roundups, related crimes drastically reduced, and the deportation of all IAs.

Some anti-American politicians like Nancy Pelosi plan on bringing IAs to the State of the Union address and IAs will be protesting outside during the speech.

What the president should do is have ICE ready to round them all up.