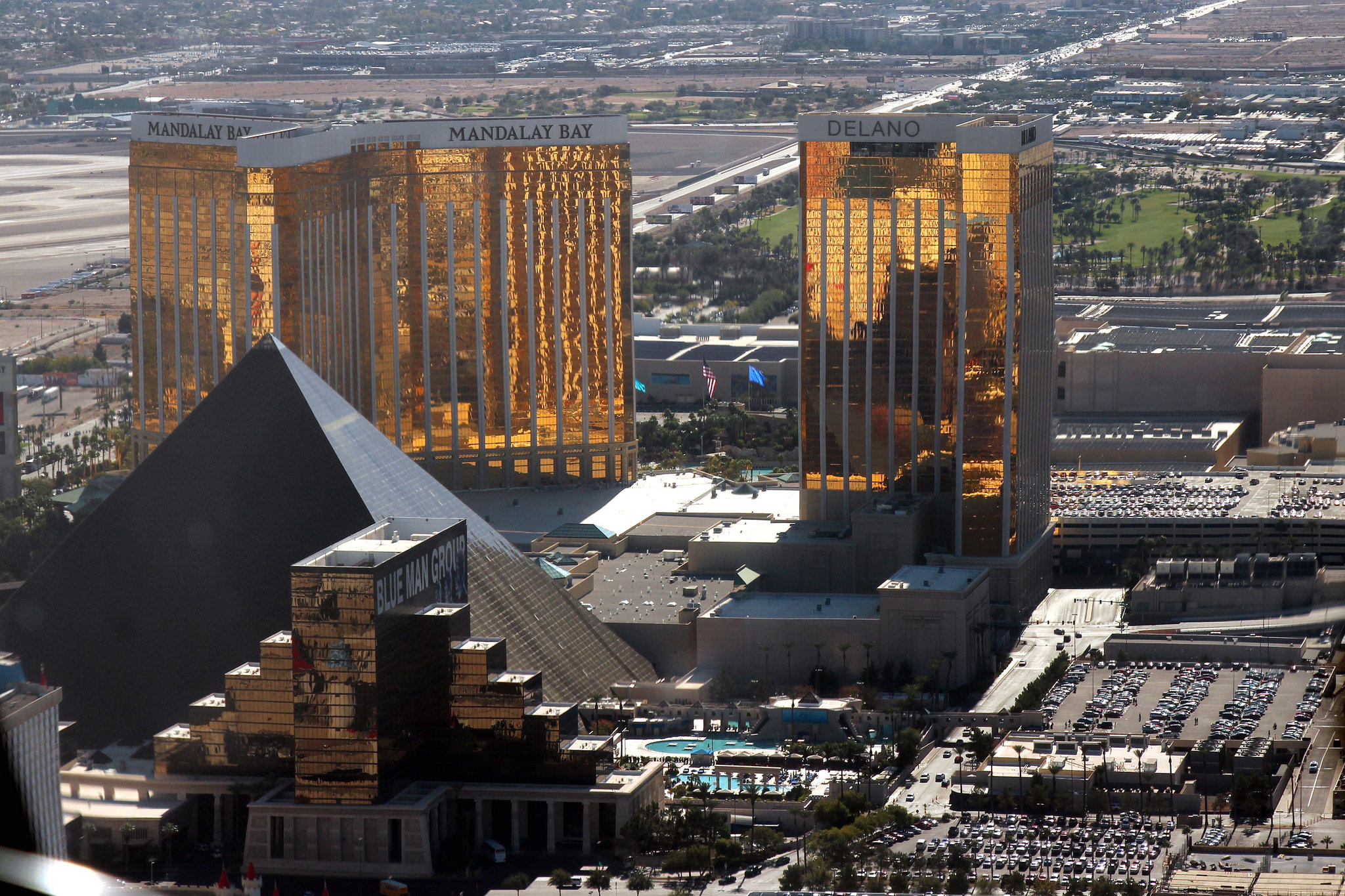 LAS VEGAS (INTELLIHUB) — Based on information contained in the 81-page Force Investigation Team Report, the alleged gunman of the 1 October massacre Stephen Paddock requested a Vista Suite located on a non-specified floor in the southeast wing of Mandalay Bay Resort and Casino before he was internally reassigned, later placed, into room 32-135 against his initial request.

Information listed on page 7 of the report reveals that Paddock had made his room reservation for Vista Suite ending in 235 but not on a specific floor, on or around Sept. 9, 2017.

Such an odd request for someone who is planning on conducting a mass shooting don’t you think? Considering that by not requesting a specific floor one could have been placed on any floor, even a lower-floor which simply would not have got the job done, so to speak. Not to mention, a 235 Vista Suite is located in the southeast wing of the hotel which would have given the a shooter virtually no tactical vantage of the festival to begin with and simply just defies all logic.

On 20 Sept. Paddock was “internally assigned” to room 33-235 by the Mandalay Bay computer system which seemed to suit his request.

A day later, on the 21st, “Paddock was internally assigned to 32-235,” located in the southeast wing of the hotel on the 32nd-floor. This room also suited Paddock’s request and had no tactical vantage over the venue.

The following excerpt taken from page 7 of the report concludes:

Intellihub Founder and Editor-In-Chief Tweeted Sheriff Joseph Lombardo on Saturday, giving the sheriff some flack over this issue.

“Hey @Sheriff_LVMPD, Please explain why #StephenPaddock was “internally assigned” room 32-135 against his request. This makes no sense. He was placed in that north wing with a vantage.”

Hey @Sheriff_LVMPD, Please explain why #StephenPaddock was "internally assigned" room 32-135 against his request. This makes no sense. He was placed in that north wing with a vantage. #patsy #LasVegasShooting pic.twitter.com/nDwBrkTgn8

Who placed Paddock in that room and why?

The vantage from rooms 32-235 and 33-235 would have looked similar to that pictured in the following screenshot of a video captured on the 29th-floor from room 235 back in 2015.

*A big hat tip to the “AmericanEveryman” YouTube channel for breaking this wide open and doing a great job explaining the details.