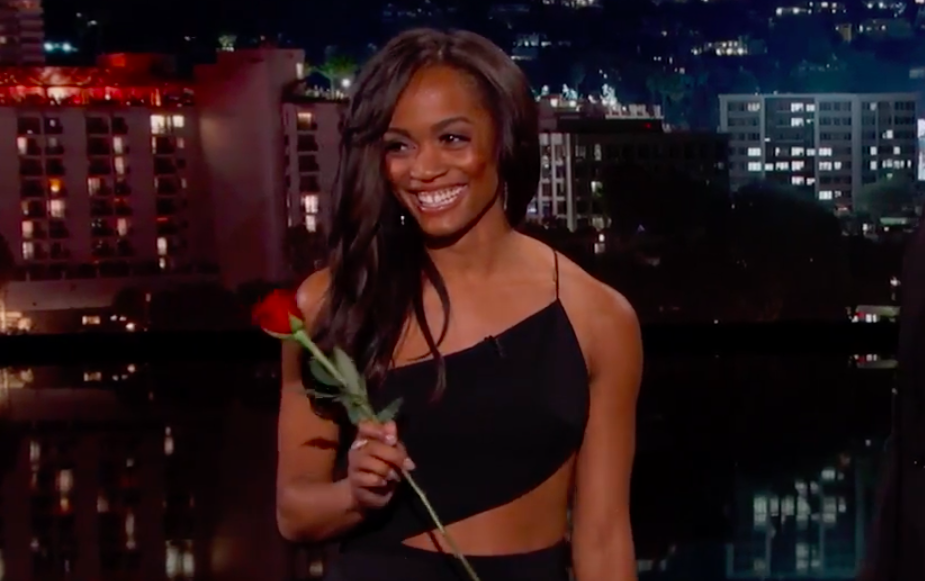 ABC’s “The Bachelor” creator and executive producer Mike Fleiss blamed racism on the part of his show’s fan base and President Donald Trump for his show’s low ratings in an interview released Friday in the New York Times.

In 2017, the first “Bachelorette” chapter to star an African-American woman — Rachel Lindsay, a lawyer from Dallas — drew precipitously fewer viewers than the season before it.

“I found it incredibly disturbing in a Trumpish kind of way,” Mr. Fleiss said. “How else are you going to explain the fact that she’s down in the ratings, when — black or white — she was an unbelievable bachelorette? It revealed something about our fans.”

You’re a racist if you don’t want to watch my crappy TV show.

It’s not every day you hear Hollywood hacks viciously attack their own fan base.

But Mr. Fleiss, who first brought “The Bachelor” to television 16 years ago, still isn’t feeling risk averse. Of casting a nonwhite lead, he said, “I’m raring to try it again. I think it’s important.”

Why not pick a transgender POC, Mr. Fleiss?