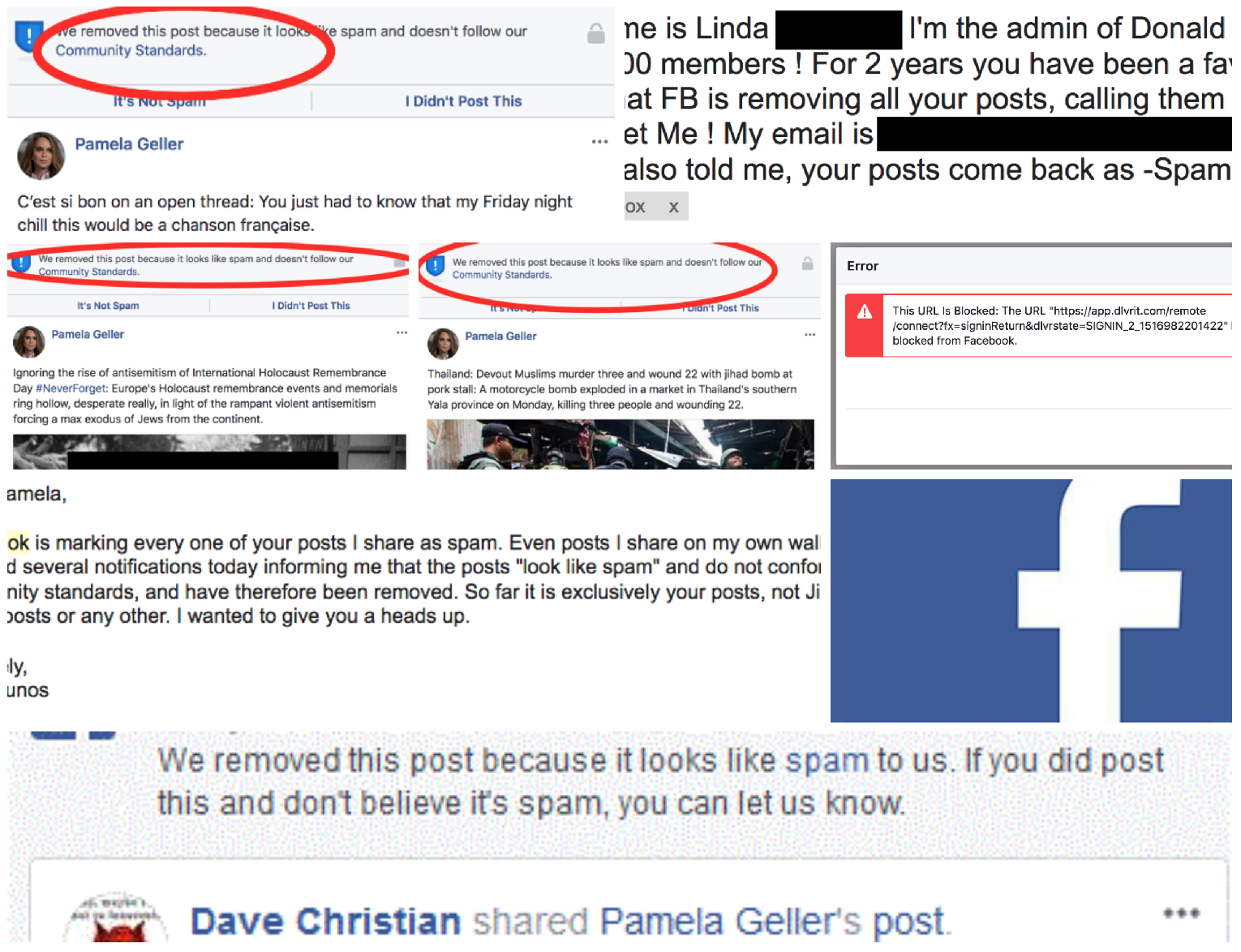 Having been one of the early targets of social media censorship on Facebook, YouTube et al, I have advocatedfor anti-trust action against these bullying behemoths. It is good to see establishment outlets such as the Wall Street Journal and National Review coming to the same conclusion, or at least asking the same questions.

We had to go back to the drawing board in our lawsuit against these social media giant. The basis of our suit was challenging  Section 230 of the Communications Decency Act (CDA) under the First Amendment, which provides immunity from lawsuits to Facebook, Twitter, and YouTube, thereby permitting these social media giants to engage in government-sanctioned censorship and discriminatory business practices free from legal challenge.

Facebook and Google take in roughly half of all Internet ad revenue.

In the U.S., Alphabet Inc.’s Google drives 89% of internet search; 95% of young adults on the internet use a Facebook Inc. product; and Amazon.com Inc. now accounts for 75% of electronic book sales. Those firms that aren’t monopolists are duopolists: Google and Facebook absorbed 63% of online ad spending last year; Google and Apple Inc. provide 99% of mobile phone operating systems; while Apple and Microsoft Corp. supply 95% of desktop operating systems.

Both companies routinely censor and spy on their customers, “massaging everything from the daily news to what we should buy.” In the last century, the telephone was our “computer,” and Ma Bell was how we communicated. That said, would the American people (or the government) have tolerated ATT spying on our phone calls and then pulling our communication privileges if we expressed dissenting opinions? That is exactly what we are suffering today.

Ma Bell was broken up by the government, albeit for different reasons. But it can and should be done. I am not interested in their revenue as much as insuring our rights, our first amendment rights.

A chief officer from a major American communications company went to the terror state of Pakistan to assure the Pakistani government that Facebook would adhere to the sharia. The commitment was given by Vice President of Facebook Joel Kaplan, who called on Interior Minister Chaudhry Nisar Ali Khan. “Facebook has reiterated its commitment to keep the platform safe and promote values that are in congruence with its community standards.”

Why the block? Because under Islamic law, you cannot criticize Islam. Facebook adhering to the most extreme and brutal ideology on the face of the earth should trouble all of us, because Mark Zuckerberg has immense power. He controls the flow of information.

The US government has used anti-trust laws to break up monopolies. They ought to break up Facebook. Section 2 of the Sherman Act highlights particular results deemed anticompetitive by nature and prohibits actions that “shall monopolize, or attempt to monopolize, or combine or conspire with any other person or persons, to monopolize any part of the trade or commerce among the several States, or with foreign nations.” Couldn’t the same be applied to information?  The United States government took down Standard Oil, Alcoa, Northern Securities, the American Tobacco Company and many others without nearly the power that Facebook has.

NRO has come to that same conclusion:

Tech companies such as Google and Facebook are also utilities of sorts that provide essential services. They depend on the free use of public airwaves. Yet they are subject to little oversight; they simply make up their own rules as they go along. Antitrust laws prohibit one corporation from unfairly devouring its competition, capturing most of its market, and then price-gouging as it sees fit without fear of competition. Google has all but destroyed its search-engine competitors in the same manner that Facebook has driven out competing social media.

Clearly Mark Zuckerberg, Sergey Brin, Eric Schmidt, and Jeff Bezos are contemporary “robber barons.” So why are they not smeared, defamed and reviled like the robber barons of yesteryear?

Why are huge tech companies seemingly exempt from the rules that older corporations must follow? First, their CEOs wisely cultivate the image of hipsters. The public sees them more as aging teenagers in T-shirts, turtlenecks, and flip-flops than as updated versions of J. P. Morgan, John D. Rockefeller, or other robber barons of the past. Second, the tech industry’s hierarchy is politically progressive.

In brilliant marketing fashion, the Internet, laptops, tablets, and smartphones have meshed with the hip youth culture of music, television, the movies, universities, and fashion. Think Woodstock rather than Wall Street. Corporate spokesmen at companies such as Twitter and YouTube brag about their social awareness, especially on issues such as radical environmentalism, identity politics, and feminism. Given that the regulatory deep state is mostly a liberal enterprise, the tech industry is seen as an ally of federal bureaucrats and regulators. Think more of Hollywood, the media, and universities than Exxon, General Motors, Koch Industries, and Philip Morris.(NRO)

The groovy t-shirt-turtleneck vibe may keep the great unwashed under their spell, but it’s the shared political ideology with the left that keeps these corporate managers free from accountability. The WSJ writes that antitrust regulators have a narrow test: Does their size leave consumers worse off? Surmising that if that’s the test, “there isn’t a clear case for going after big tech.” I disagree. The consumer is far worse off. If we are not free to speak and think in what is today’s Gutenberg press, than we could not be worse off.

I 100% know anything shared by your website www.pamelageller.com is being blocked by facebook. We have +32k followers, so there is no mathematical probability only 93 people were reached from hosting a news story that linked to your website.

First one is your page, second (…-01) is a typical story posted just previous.

Please add us to your lawsuit against FB.

A FEW TECHNOLOGY GIANTS DOMINATE THEIR WORLDS JUST AS STANDARD OIL AND AT&T ONCE DID. SHOULD THEY BE BROKEN UP?

Standard Oil Co. and American Telephone and Telegraph Co. were the technological titans of their day, commanding more than 80% of their markets.

Today’s tech giants are just as dominant: In the U.S., Alphabet Inc.’s Google drives 89% of internet search; 95% of young adults on the internet use a Facebook Inc. product; and Amazon.com Inc. now accounts for 75% of electronic book sales. Those firms that aren’t monopolists are duopolists: Google and Facebook absorbed 63% of online ad spending last year; Google and Apple Inc. provide 99% of mobile phone operating systems; while Apple and Microsoft Corp. supply 95% of desktop operating systems.

A growing number of critics think these tech giants need to be broken up or regulated as Standard Oil and AT&Tonce were. Their alleged sins run the gamut from disseminating fake news and fostering addiction to laying waste to small towns’ shopping districts. But antitrust regulators have a narrow test: Does their size leave consumers worse off?

By that standard, there isn’t a clear case for going after big tech—at least for now. They are driving down prices and rolling out new and often improved products and services every week.