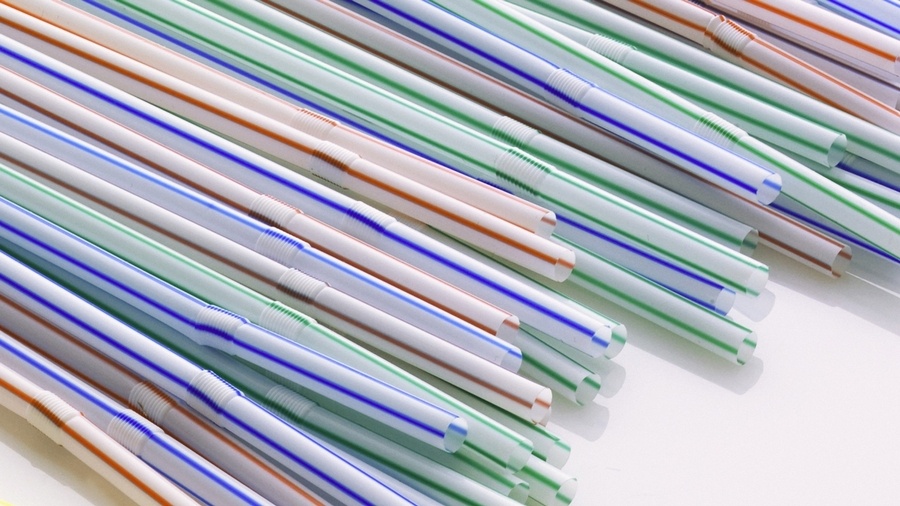 The State of California has the highest poverty rate in the U.S. — nearly one out of five residents is poor. The state also has a pension debt that’s the largest in America — of $610.3 billion in 2013, or $4,425 for every man, woman and child in the state.

But the Majority Leader of California’s State Assembly, pretty-boy Ian Calderon, 32, who calls himself a Democratic-Socialist, thinks what is really important is to concoct a new law that criminalizes restaurant waiters giving customers an unasked-for plastic drinking straw.

Calderon has introduced Assembly Bill 1884 to stop sit-down restaurants from offering customers straws with their beverages unless they specifically request one. Under Calderon’s law, it will be a crime for a waiter who serves a drink with an unrequested straw in it, punishable by up to 6 months in jail and a fine of up to $1,000.

This bill would prohibit a food facility, as specified, where food may be consumed on the premises from providing single-use plastic straws to consumers unless requested by the consumer. By creating a new crime and imposing additional enforcement duties on local health agencies, this bill would impose a state-mandated local program….

A food facility where food may be consumed on the premises shall not provide single-use plastic straws to consumers unless requested by the consumer…. [A] person who violates any provision of the code to be guilty of a misdemeanor with each offense punishable by a fine of not less than $25 or more than $1,000, or by imprisonment in the county jail for a term not exceeding 6 months, or by both.

Calderon pontificated in a press release that “We need to create awareness around the issue of one-time use plastic straws and its detrimental effects on our landfills, waterways, and oceans.”

Christian Britschgi of Reason points out that the California cities of San Luis Obispo and Davis had already passed straws-on-request laws last year, and Manhattan Beach prohibits all disposable plastics.

The Los Angeles Times has endorsed the straws-on-request policy in an editorial, warning that “repetitive sucking may cause or exacerbate wrinkles on the lips or around the mouth.” Celebrity astronomer Neil DeGrasse Tyson and Hollyweirdo actor Adrian Grenier have appeared in videos where an octopus slaps them in the face for using a plastic straw.

The California madness has also crept up north to Seattle, where food service businesses will be forbidden from offering plastic straws or utensils beginning this July.

The actual number of straws being used is unclear. Calderon and news outlets from CNN to the San Francisco Chronicle unfailingly state that Americans use 500 million plastic straws a day, many of them ending up in waterways and oceans. The 500 million figure is often attributed to the National Park Service; it in turn got it from the recycling company Eco-Cycle.

However, Eco-Cycle is unable to provide any data to back up this number, telling Reason that it relies on the research of one Milo Cress. Cress—whose Be Straw Free campaign is hosted on Eco-Cycle’s website—tells Reason that he arrived at the 500 million straws a day figure from phone surveys he conducted of straw manufacturers in 2011, when he was just 9 years old.

More important than how many straws Americans use each day is how many wind up in waterways. We don’t know that figure either. The closest we have is the number of straws collected by the California Coastal Commission during its annual Coastal Cleanup Day: a total of 835,425 straws and stirrers since 1988, or about 4.1% of debris collected.