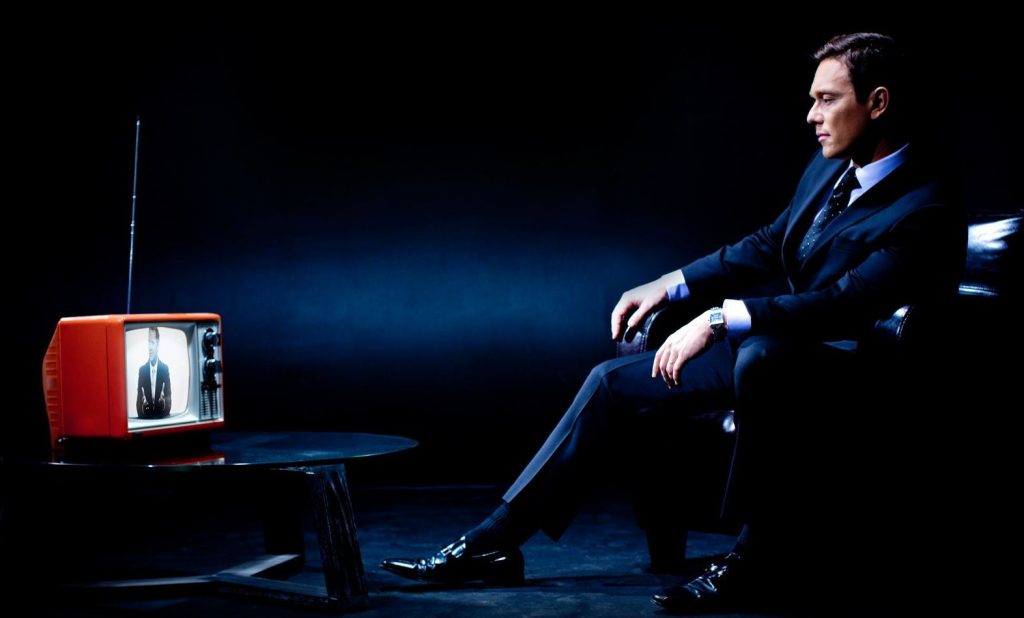 Award-winning journalist and news anchor Ben Swann was first suspended by CBS Atlanta after announcing the return of his Reality Check segment, then later fired.

On Friday, award-winning journalist Ben Swann was suspended as the evening anchor for CBS46 in Atlanta. Only hours before the suspension Swann had released a new video – his first independent video since January 2017 – announcing his impending return to the independent/alternative news arena. Rodney Ho of AJC.com was the first to report on the news.

“CBS46 evening anchor Ben Swann has been taken off the air after his efforts to revive his independent investigative operation he called Reality Check came to light today,” Ho wrote. “On Thursday night, Swann posted a video on Vimeo teasing about an upcoming new project he planned to announce next Tuesday. He only identified himself as an “investigative journalist” and did not reference his ties to CBS46.”