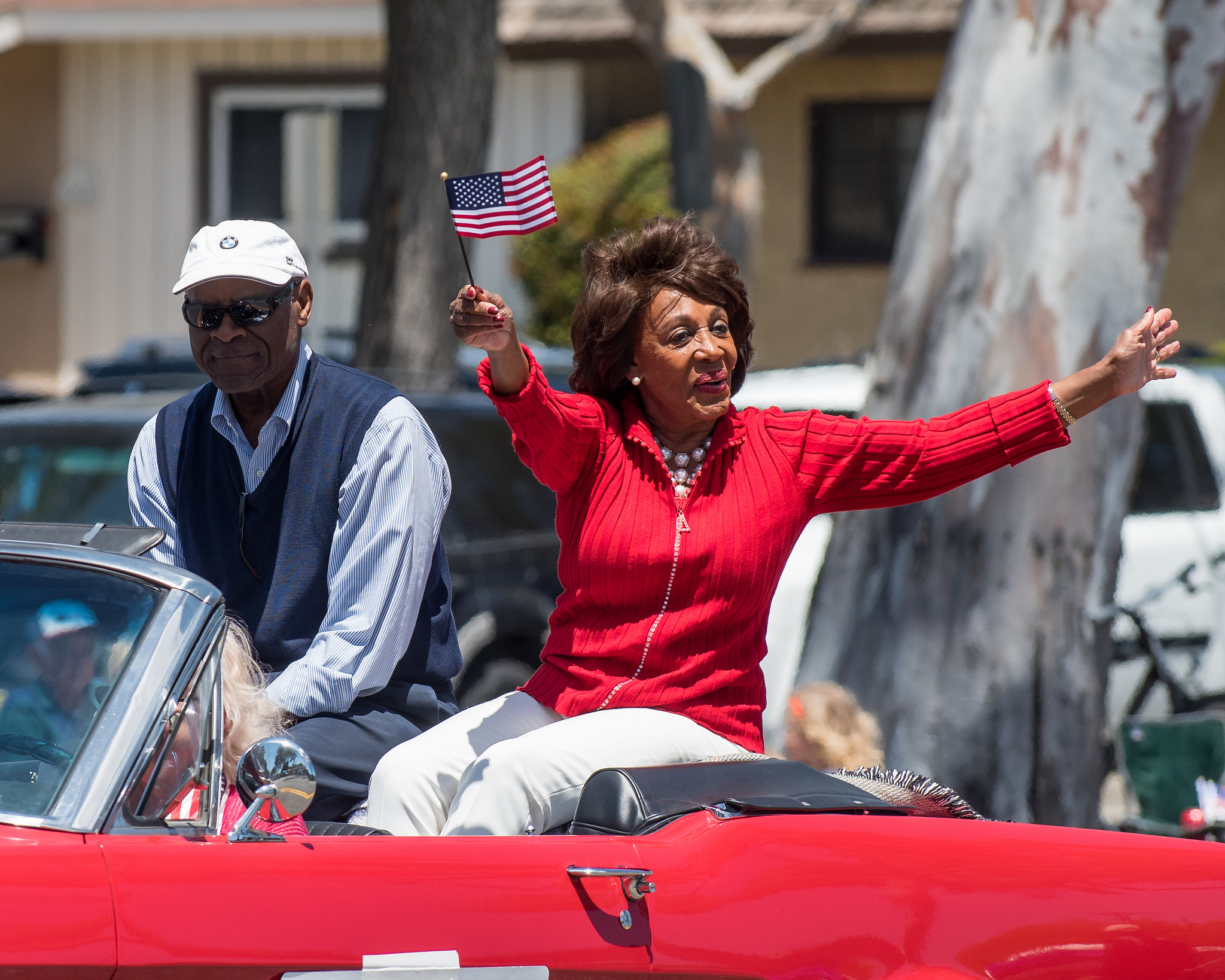 Did Rep. Maxine Waters actually alert the Justice Department as she claims regarding the so-called ‘fake’ letter?

(INTELLIHUB) — A letter dated June 22, 2017, addressed to OneUnited Bank Chief Operating Officer Teri Williams which appears to be authored by Rep. Maxine Waters (CA-D) has caused quite the controversy between Waters and her congressional opponent, Omar Navarro, after Navarro posted the letter to Twitter in mid-December.

On 11 Dec. the Republican candidate Tweeted: “According to this document, Maxine Waters wants more terrorists, like the one who bombed NYC, in California’s 43rd District. As Congressman of CA’s 43rd District, I will oppose such policies.”

According to this document, Maxine Waters wants more terrorists, like the one who bombed NYC, in California’s 43rd District.
As Congressman of CA’s 43rd District, I will oppose such policies. #VoteNavarro2018https://t.co/vO8YUsyPp3 pic.twitter.com/k7ef0H20if

Navarro admits he attached the letter which may or may not be real to the Tweet in an effort to let his followers flush out the truth and claims he did nothing wrong.

“It doesn’t say that I know. It’s according to this document,” he said. “What, am I supposed to send it to her and get an email back from Maxine?”

According to the letter, Rep. Waters was “pleased to announce” to United One Bank Chief Operating Officer Teri Williams that “preliminary plans have been drawn for the 2020 Los Angeles Urban Development Program” which the letter states include groups like “CIAR-LA and Hassam Ayloush,” groups known to support Islamic terror.

The letter went on:

Regarding the 2020 LAUD, California’s 43rd District should have no problem accommodating up to 41k refugees in agreeance with CAIR’s relocation project with the condition that a majority of the Somali refugees are housed in the district’s new condominium and apartment units funded and underwritten by OneUnited.

If true, this would mean that Waters literally secretly endorses the influx of Islamic migrants into the United States and is working with a known terror group, as the Council on American-Islamic Relations (CAIR) has been listed as 1 of 83 known terrorist organizations by the United Arab Emirates’ ministerial cabinet and is known to be bad news altogether.

In mid-December of 2017, the Los Angeles Times published a piece defending Waters which said that Waters was “asking the Justice Department to look into a fake letter posted to Twitter by her Republican challenger that falsely indicated the congresswoman wants to resettle tens of thousands of refugees in her Los Angeles district.”

However, apparently Waters’ request never came about because Navarro went back to work on Twitter in late-January, Tweeting: “@RepMaxineWaters haven’t heard from Justice Department. Bogus accusation.”

Pulling no punches, Navarro also Tweeted: “Do you remember #OneUnitedBank @RepMaxineWaters? Remember when your husband held an interest in that bank he was on the board of. Did that bank get bailed out? Did you make out with 15 million dollars? Hence the mansion in Hancock Park and other homes you own?”

Do you remember #OneUnitedBank @RepMaxineWaters? Remember when your husband held an interest in that bank he was on the board of. Did that bank get bailed out? Did you make out with 15 million dollars? Hence the mansion in Hancock Park and other homes you own? https://t.co/qscuYET9Bv

The next day, on 28 Jan., radio talk show host Alex Jones Tweeted in response: “While [they’re] at it maybe the Justice Department can take a look at why @RepMaxineWaters pushed the feds to bail out a Bank she and her husband owned stock in #grabthatwig.”

Could the letter be real? You decide.

Is the Maxine Waters OneUnited Bank letter real or fake?