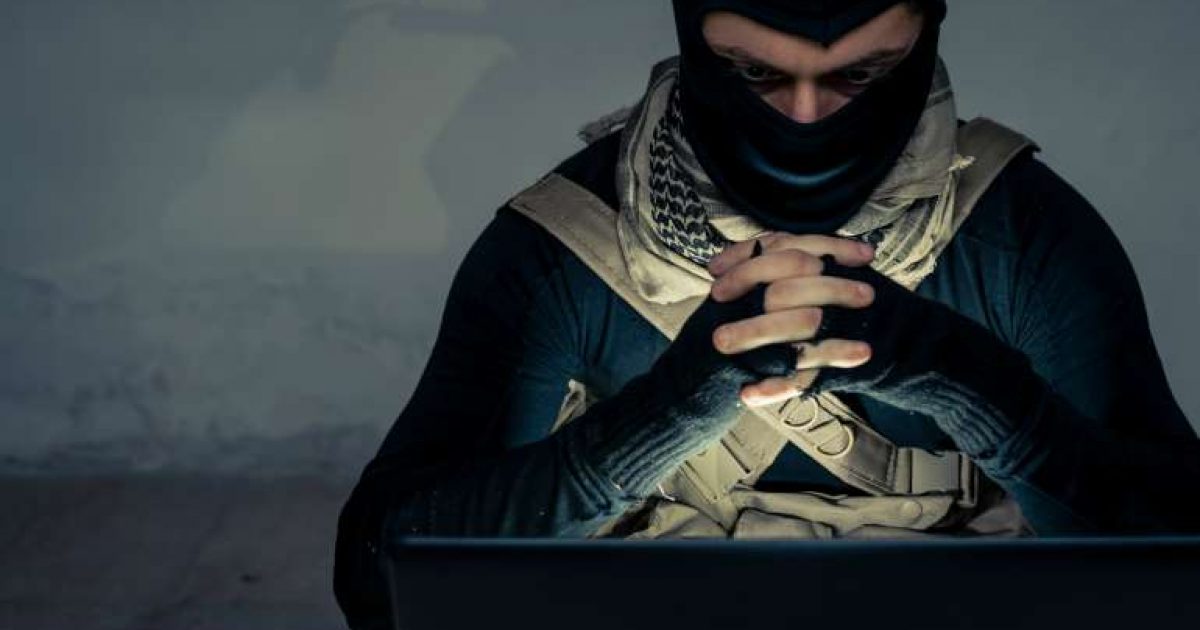 The establishment media remains committed to the narrative that Muslims are far more often victims of “Islamophobia” than perpetrators of terrorist activity, and so many jihadis in the U.S. get scant press attention.

Just in the last week, five Muslims were involved in courtroom proceedings connected with jihad terror activity.
Clearly, the jihad against Americans, and against the United States as an entity, is ongoing.

But you are not likely to hear about these five men from the mainstream news.

Fox News reported Tuesday that “a Hawaii-based Army soldier was obsessed with videos depicting terrorism beheadings, suicide bombings and other violence and he watched them in his bedroom for hours every day, a confidential informant told agents who put a tracking device on the soldier’s car during an investigation that led to an indictment charging him with attempting to support the Islamic State (ISIS) group.”

Kang, according to the informant, would watch these videos for four to five hours daily. Once the informant joined him, and “remembered feeling sick to his stomach, while Kang laughed and insulted the victims.” Kang said “that if he were to do something like shoot up a large gathering, it would be out of his hatred for white people, the wicked and non-Muslims.”

In Philadelphia on Thursday, the trial of Edward Archer began. Archer is a convert to Islam who, in January 2016, shot a Philadelphia police officer thirteen times at close range (and failed to kill him). When Judge Leon Tucker asked Archer to enter a plea, Archer replied: “I don’t plead to anyone but Allah.”

Edward Archer said he shot Philadelphia police officer Jesse Hartnett because “police bend laws that are contrary to the teachings of the Quran.”

But Philadelphia Mayor Jim Kenney, who is one of the bigger fools on this planet, immediately announced that the shooting had “nothing to do with being a Muslim or following the Islamic faith.” This denial and willful ignorance is no way to win a war, and a very good way to lose it.

On Thursday in Denver, a convert to Islam named Joshua Cummings got a life sentence for the murder of Scott Van Lanken, a Denver transit security guard. Cummings, like Kang, had served in the Army. More recently, however, he had pledged allegiance to the Islamic State (ISIS), and in January 2017, he came up behind Van Lanken and shot him in the neck.

Investigators say they have found no link between this brutal murder and Cummings’ allegiance to ISIS.

All that means is that they haven’t found an ISIS membership card in Cummings’ wallet, or phone records showing that he talked to anyone in Iraq or Syria. In reality, Cummings was heeding the call that the Islamic State issued in September 2014:

So O muwahhid, do not let this battle pass you by wherever you may be. You must strike the soldiers, patrons, and troops of the tawaghit. Strike their police, security, and intelligence members, as well as their treacherous agents.

In a statement, he explained why: Adbiraham said he was answering the “call for jihad by the Chief of Believer, Abu-bakr Al-baghdadi, may Allah protect him, and by the Mujahiden of the Islamic State. … I understand that the two men I stabbed know and have explained the reason for my attack, and I am here reaffirming that it was indeed an act of Jihad in the way of Allah.” He added that Americans would never be safe as long as “your country is at war with Islam.”

This stabbing incident was initially reported as an “interrupted theft,” with no indication that it was jihad.

It took the perpetrator himself, not the media, to explain that America had suffered yet another jihad terror attack.

According to NBC Chicago, Isse Aweis Mohamud “was sentenced Friday for lying on his passport application.” He said that he planned to visit Canada, but went to Egypt instead. In Egypt, he was arrested; then Egyptian authorities sent him back to the United States.

What was he doing in Egypt, why was he detained there, and why did he lie?

“The FBI began investigating Mohamud in April 2017 after his family in Kansas City reported him missing and said they were worried he had gone overseas to take part in jihadi [sic].”

Despite all this, prosecutors say they “found no direct evidence of terrorism activity by Mohamud.” That’s not exactly reassuring, considering that the FBI wouldn’t know jihad activity from Shinola. Remember, it was former FBI Director Robert Mueller who purged the FBI of all training materials linking Islam to jihad terror.

While all of this was happening, in Los Angeles a man pleaded no contest to disparaging Muslims, which apparently is now a crime in California.

It is good to see that Los Angeles law enforcement officials, as well as the media, have their priorities straight.