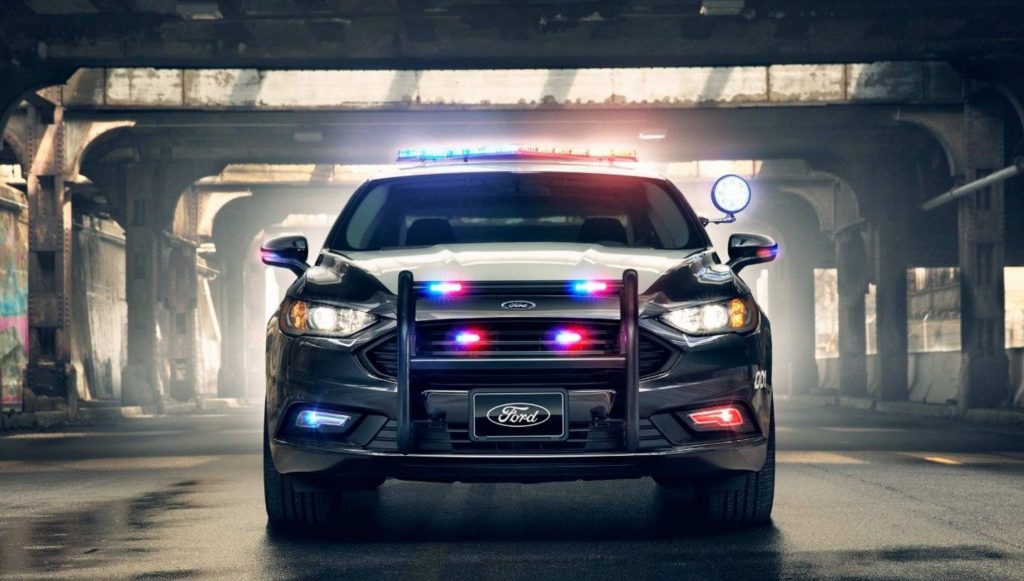 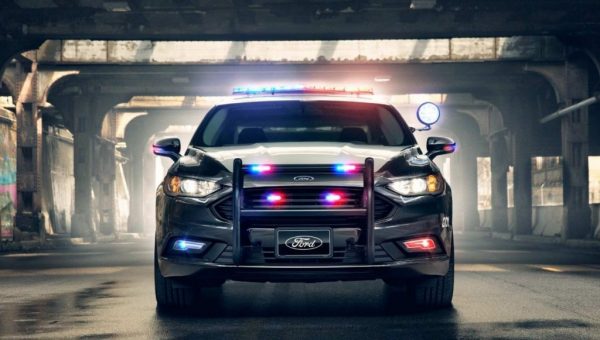 In October of last year, I reported on the network of autonomous police vehicles being deployed in Dubai that included hoverbikes and fleets of mini police surveillance vehicles that look like electric cars. The vehicles are part of a citywide initiative of embedding artificial intelligence to patrol with biometric and conventional surveillance tools. I commented at the time that these measures were fairly easy to dismiss by readers accustomed to a constitutional republic, since Dubai is ruled by an absolute monarchy under Sharia Law that has free rein to rapidly implement new forms of governance. Nevertheless, I warned that Dubai was playing host to the World Expo 2020 where they would be featured as a model for any large city of the future.

Apparently, stalwart all-American company – Ford – is prepared to help usher in the technocratic police state to the (diminishing) land of the free.

Business Insider is reporting on a partnership that Ford has established with the U.S. government that granted the company a patent for autonomous police vehicles.  Of course the issuance of a patent does not necessarily mean that it’s guaranteed to become reality, but given the stature of the company and Americans’ increasing penchant for giving up liberty for the promise of security, it should not be dismissed.

According to designs seen by Business Insider, the future cars could independently find hiding places, detect vehicles breaking the law, and chase down drivers.

The designers envision car-to-car technology which would let the patrol vehicle check whether a car was being driven manually or automatically, scan the driver’s licence, and, if need be, issue a ticket remotely.

The goal of the autonomous police car, Ford says, is not to replace human police officers, but to help them with “routine police tasks.”

The company said in its patent, which was first filed in July 2016: “Routine police tasks, such as issuing tickets for speeding or failure to stop at a stop sign, can be automated so that human police officers can perform tasks that cannot be automated.”

The graphics below show how they would work.

The car (labelled 110) would be equipped with sensors (115), such as cameras and a laser system, that would allow it to catch traffic offenders. If the concept is ever finalized for production, we can expect a likely arrival time between 2021 and 2025 based on the company’s development goals for civilian autonomous vehicles.

It’s worth noting that the United States is increasingly embroiled in a debate over the spread of drones being used by police – in some cases even for routine police work. Meanwhile, standard policing also remains under fire for its misuse of license plate reader technology to track, trace, and database the completely innocent. With the arrival of even more automation, and a commitment to augment “routine” police functions, it appears that civil liberties advocates would do well to prepare for yet another front in the war on privacy.