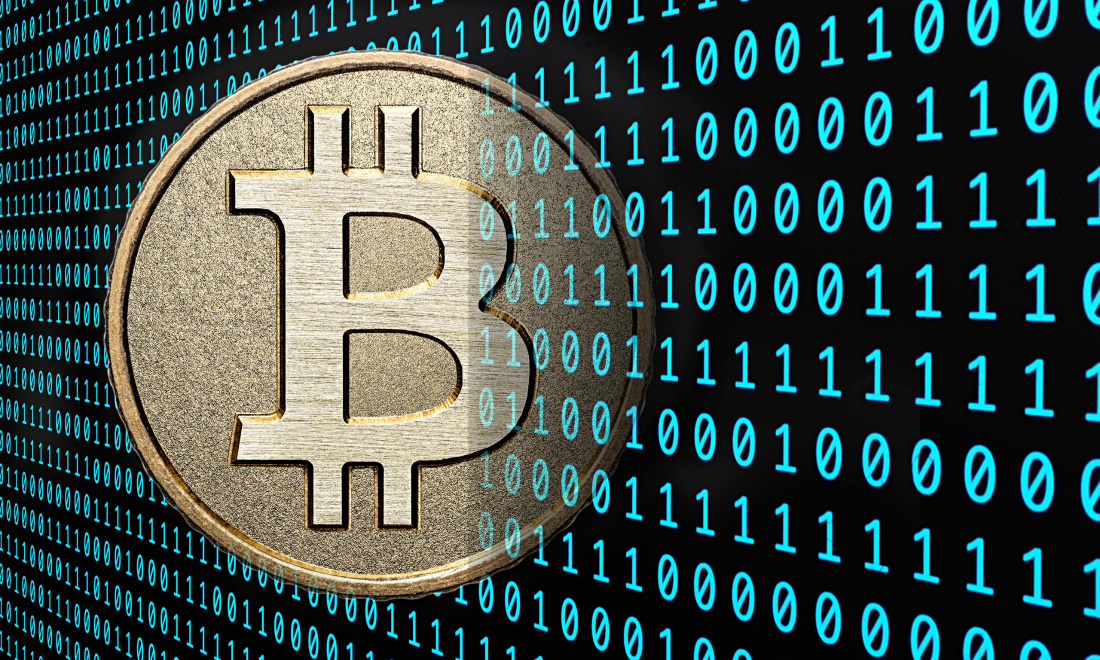 (Natural News) One of the co-founders of a Russian cybersecurity firm recently gave a presentation in which she alleged that the popular cryptocurrency Bitcoin is a project of American intelligence agencies to fund their covert spying operations throughout the world.

Natalya Kaspersky, president of the “InfoWatch” group of companies and co-founder and ex-CEO of antivirus security software company “Kaspersky Lab,” wrote in a presentation slide that Bitcoin “was designed to provide quick funding for U.S., British and Canadian intelligence activities in different countries.”

She further made the implication that Bitcoin isn’t the decentralized, crowdsourced alternative to fiat currency that many people think it is. To the contrary, she says it’s a “privatized” technology just like the internet, GPS systems, and the TOR browser.

“In fact, it is dollar 2.0,” Kaspersky added in the presentation. “Its rate is controlled by the owners of exchanges.

A number of attendees of Kaspersky’s talk at I.T.M.P. University in St. Petersburg are credited with capturing photos of these and others slides that make such bold claims about Bitcoin. Another one alleged that Satoshi Nakamoto, the individual credited with creating Bitcoin, is not actually a person, but rather a “code name” for the collective of U.S. cryptographers that came up with it.

To keep up with the latest Bitcoin news, check out BitRaped.com.

Kaspersky: Smartphones are spy devices, not personal ones

Another claim of Kaspersky’s is that all those shiny smartphones that everyone walks around staring into all the time actually aren’t “personal” devices in the traditional sense of the word. Far from actually benefitting mankind, smartphones are actually attractive looking spy devices that are used to keep tabs on their users.

“(A smartphone) is a remotely controlled device designed for entertainment, work and at the same time for spying on its owner,” Kaspersky is quoted as saying. “The user in 99% of cases agrees to everything,” she adds, pointing to how smartphone “apps” are known data-mining tools that further spy on users.

This doesn’t mean that Kaspersky is necessarily a fan of the more traditional fiat system. She has similar criticisms for other online monetary systems such as PayPal, for instance. Owned by eBay, PayPal operates what Kaspersky says is a monopoly – and one that the company uses to target its political enemies.

“The eBay website (and its PayPal payment system) – Monopolist of world trade through the internet,” she says. “Arrangements or increased fees for Russia, to violate the economic balance and logistics of enterprises.”

Whether you love it or hate it, it is generally now agreed that Bitcoin is probably here to stay. But just how much it’ll actually be worth when all is said and done – and where it’s expected to plateau – is still largely unknown. Many new cryptocurrencies have hit the market, and with this increased competition could come lower prices for Bitcoin. At the same time, some are predicting that Bitcoin will only continue to rise in the longer term.

The other thing to look out for are more crackdowns on Bitcoin exchanges and other services associated with Bitcoin trading. As was seen with the recent shutdown of portions of the BitConnect platform, consumer confidence is vital to the long-term viability of cryptocurrencies, period. When that confidence is damaged by scandals or fraud, the price of Bitcoin has typically plunged.

“I think now in 2018 we have a lot of people that recognize that bitcoin is not going away,” stated Spencer Bogart from Blockchain Capital to the British news outlet Express. “But we have to go back and if we rewind to 2014 when bitcoin came off its highs of $1000 and started declining back to 300, we had the bust of the Silk Road and Mt. Gox.”