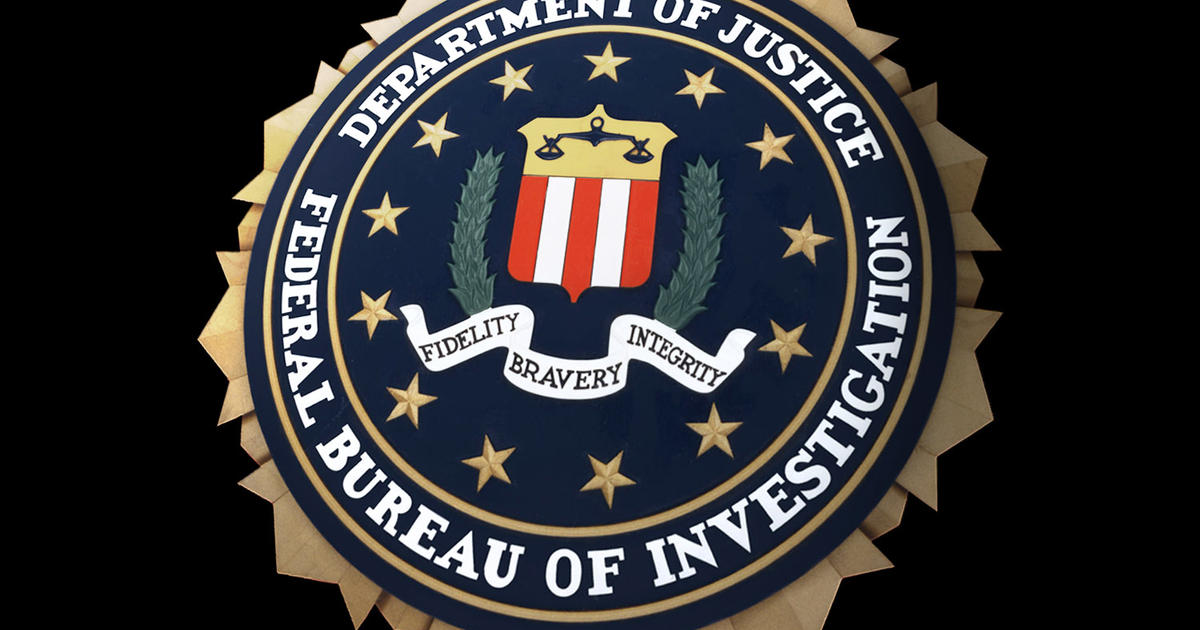 While many political junkies and talking heads pontificate on the newly released FISA memo, I want to know just one thing, why has no one been arrested for crimes against the American people in violation of the Constitution?

With the release of the 4 page FISA memo, it’s clear that the FBI, DOJ and NSA, along with the Obama administration abused their power and acted on a debunked, Soros and Hillary Clinton funded dossier to surveil then-candidate Donald Trump, with no probable cause.

Below is the long-awaited memo.

President Donald Trump said that the memo revealed that “a lot of people should be ashamed of themselves.”

OK, great, it’s a disgrace, but more importantly, it reveals criminal activity, Mr. President!  And this not only concerns Donald Trump and those who were in his campaign and transition team, but it concerns the American people, as evidenced by a previous FISA report in which 85% of the National Security Agency’s searches were illegal against American citizens in violation of the Constitution.

The FISA memo stated that the now debunked dossier, which was authored by former British spy Christopher Steele and commissioned by Fusion GPS, and that was paid by the Democratic National Committee and the Clinton campaign was used to initiate unconstitutional spying on the Trump campaign.

According to the House Intelligence Committee, the information begins to “raise concerns with the legitimacy and legality of certain DOJ and FBI interactions” with the FISA court.

Additionally, it represents “a troubling breakdown of legal processes established to protect the American people from abuses related to the FISA process.”

The memo shows the in December 2017, FBI deputy director Andrew McCabe testified that “no surveillance warrant would have been sought” from the FISA court “without the Steele dossier information.”

Steele was terminated from the FBI in 2016 “for what the FBI defines as the most serious of violations—an unauthorized disclosure to the media of his relationship with the FBI.”

But even after his termination, Steele remained in close contact with Justice Department official—then-Associate Deputy Attorney General Bruce Ohr. At the time, Ohr “worked closely” with Yates and later Rosenstein.

Ohr’s wife Nellie began working for Fusion GPS, the firm behind the dossier, as early as May 2016.

According to the memo, Steele told Ohr that he “was desperate that Donald Trump not get elected and was passionate about him not being president.”

“This clear evidence of Steele’s bias was recorded by Ohr at the time and subsequently in official FBI files –but not reflected in any of the Page FISA applications,” the memo reads.

The Trump administration also had comment on the contents of the memo.

The memo claims, among other things, that several top officials at the Justice Department and the FBI acted improperly when they signed off on applications seeking extended surveillance of former Trump campaign adviser Carter Page.

“The brave and assiduous oversight by Congressional leaders in discovering this unprecedented abuse of process represents a giant, historic leap in the repair of America’s democracy,” Page said in a statement to Business Insider. “Now that a few of the misdeeds against the Trump Movement have been partially revealed, I look forward to updating my pending legal action in opposition to DOJ this weekend in preparation for Monday’s next small step on the long, potholed road toward helping to restore law and order in our great country.”

The memo also exposes the fact that the FISA application “extensively” cited an Sept. 23, 2016 news article, which was basically planted by Fusion GPS.

“That is significant because the article, written by veteran reporter Michael Isikoff, is itself based on the unverified dossier,” writes Benny Johnson and Chuck Ross at The Daily Caller.  “Isikoff was among a small group of reporters who in September 2016 was briefed on the dossier by Steele and Fusion GPS founder Glenn Simpson.”

Here’s the real rub.  FISA is a way in which people in DC can, in essence, spy on American citizens by fraudulently obtaining a warrant claiming “national security” under the guise of spying on a foreign person or entity.  That is easily demonstrated in the FISA report we reported on a couple of weeks ago.

The judge that issued the warrant and all those who push for the surveillance should be held accountable according to the law and punished justly as they are criminals, not servants of the public.  Why are these people still in our government?  Why are they given voice in the media?  Why are they not perp walked on national television?

It’s because there is no longer equal protection under the law nor is there justice in our land despite the claims of some that a new sheriff is in town.

I ask you, President Trump, when are you going to do your duty and enforce the Constitution against these domestic terrorists, some of which you called “good people”?  When?  Don’t tell me it’s a disgrace.  It’s clearly a crime!  Do your duty, Sir!  bring the people involved to justice!  Otherwise, I can only assume you are using this for political points.