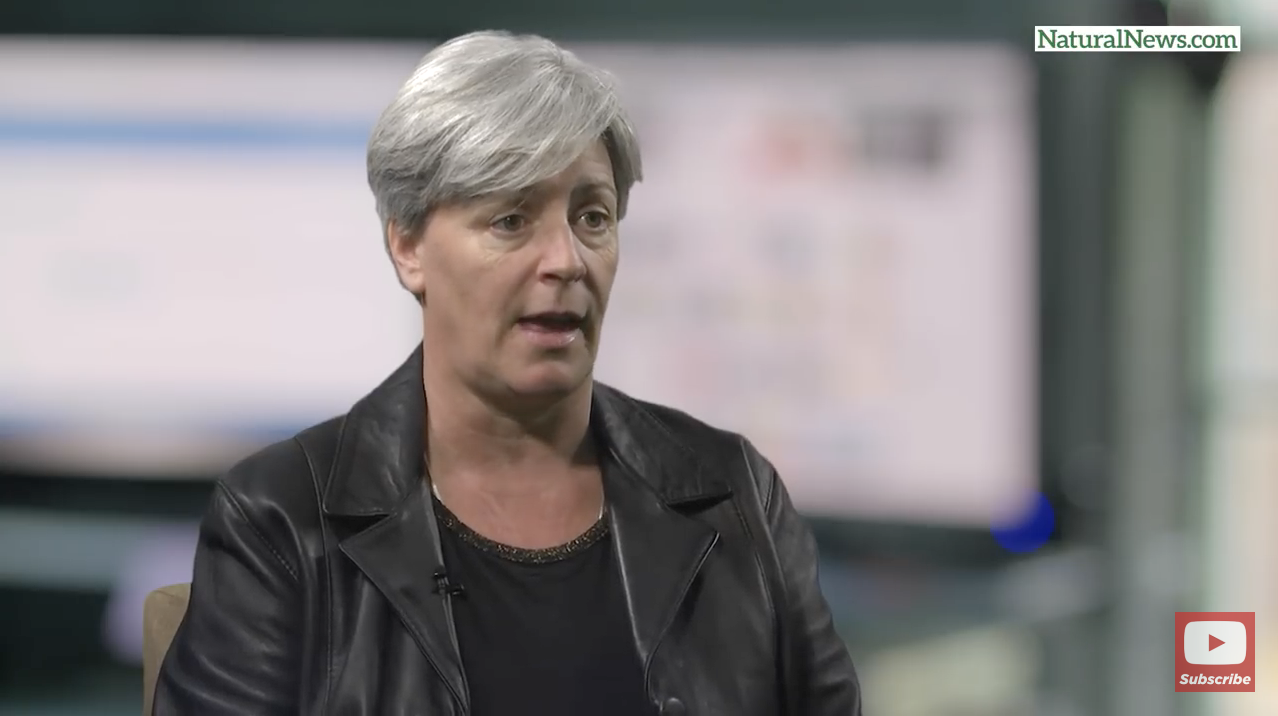 (Natural News) Many in the natural health community are already aware of the recent death threat that vaccine truth advocate Dr. Suzanne Humphries received from an anonymous assailant. But what you may not realize is that Dr. Humphries was previously targeted for murder when someone maliciously severed the brake lines on her vehicle.

During a recent interview with Mike Adams, the Health Ranger, Dr. Humphries bore it all about her history working in medicine; the criticism and animosity she’s faced over the years for departing from its dogma; and more recently the vulgar threat she received on her life via anonymous email. Dr. Humphries also told of how her work in exposing vaccine truth hasn’t exactly done her any favors in terms of her personal safety.

It was right around the time when Dr. Humphries began to notice, and talk about, the increasing number of kidney conditions she was observing in conjunction with influenza vaccination that she quickly landed in the crosshairs of pro-vaccine cultists. She was falsely accused of being an “anti-vaxxer,” a categorical branding that represents a type of medical scarlet letter, and one that draws plenty of ire and hate from the more extremist “jabbers” who believe that people who don’t vaccinate put all of society at risk.

If a person really believes this unsubstantiated dogma, it’s easy to see how angered they might become at people like Dr. Humphries who are spreading a different narrative. To pro-vaccination cultists like the anonymous assailant who most recently threatened Dr. Humphries’s life, warning people about the dangers of vaccines basically makes one an infidel who must be taken out for the protection of the “herd.”

“The brake lines to my Honda CR-V were clamped, and there was something wrong with how the car was functioning,” Dr. Humphries revealed for the first time, recalling an incident that’s she never gone public with that occurred back around 2010. “It was immediately taken into the service station, and the service station attendant was practically in tears. He said, ‘This was a malicious act.’”

The full video of Dr. Humphries’s exclusive interview with the Health Ranger is available on YouTube and on Vimeo.

Dr. Humphries says she’s also been targeted with a crossbow arrow on her lawn, aggressor who turned gas line on inside her home

Dr. Humphries also recalled at least three other incidents besides the recent death threat that she’s faced over the years. One of them was a large crossbow arrow that someone had stuck into the ground on her front lawn. Another was an incident where someone had broken into her home and turned on the gas line, presumably to kill whoever might be inside with carbon monoxide.

On a fourth occasion, Dr. Humphries’s dog was sprayed with some kind of chemical that left him blind for the night (but he apparently later recovered). Dr. Humphries is sure that a skunk wasn’t the culprit, and believes that someone may have targeted her pup with pepper spray for malicious, threatening purposes.

When Dr. Humphries reported these various incidents to the police, she was told that there was nothing law enforcement could do other than to simply hold onto the records in case more happened later – which is completely illogical. They never even attempted to conduct an investigation, and now Dr. Humphries is facing yet another, more serious, threat that law enforcement similarly wants to ignore. Dr. Humphries has also received countless nasty emails and other threats against her, none of which have been taken seriously by law enforcement.

“What I’m learning is that the so-called ‘protective authorities’ are not actually that,” Dr. Humphries soberly admitted to the Health Ranger.

Stay informed about the criminality of the vaccine industry at Vaccines.news.