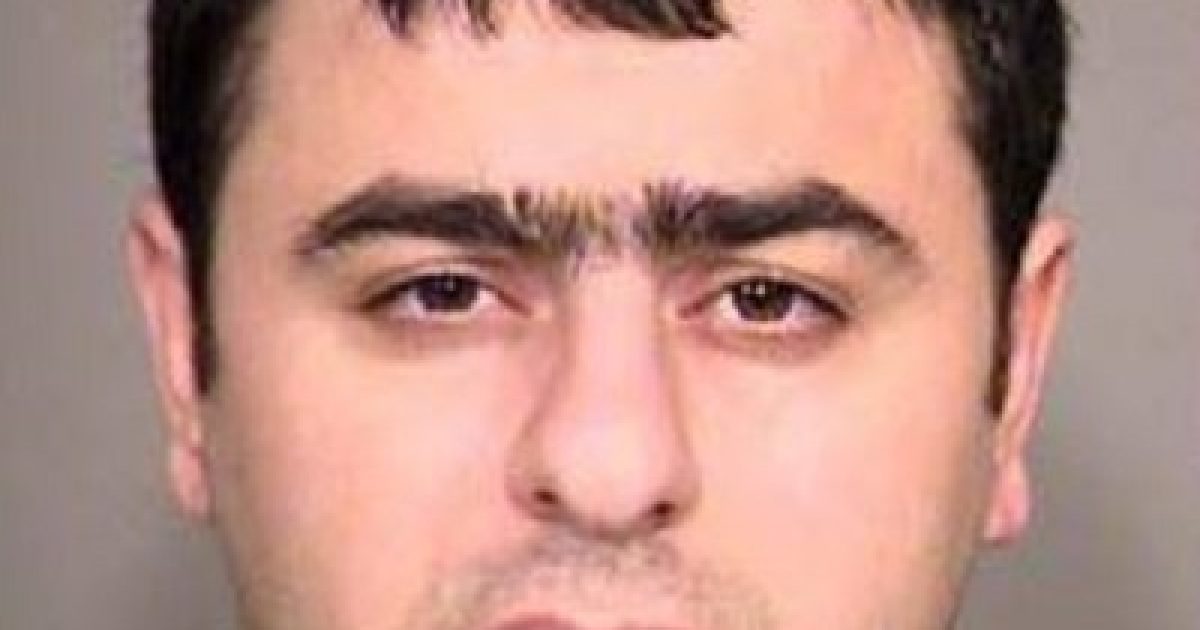 Editor’s Note:  If Oregon actually brought justice in this instance, this guy would be nothing more than food for worms at this point.  Now, he’s crying that he’s a victim in an attempt to fleece the people of Oregon for more money than they are already paying to feed, clothe and house him, including taking money from his victim.  He is making this fraudulent lawsuit based on “religious convictions” but has no repentance of his crime for “religious convictions.”  What does that tell you about what Islam actually teaches?

Once again a Muslim in America demands that non-Muslims accommodate his particular practices and beliefs, rather than considering that he has to adapt his own behavior to American mores — especially since he is in prison. Being in prison entails a certain denial of rights.

This is especially true if Kambarov committed rape in accordance with Islamic teaching regarding the permissibility of using Infidel women for sexual purposes; if that is the case, the beliefs that landed him in prison in the first place should not be reinforced.

“Muslim inmate sues state over failure to provide halal meals,” by Noelle Crombie, The Oregonian, January 30, 2018 (thanks to Creeping Sharia):

An inmate has sued Oregon Department of Corrections staff for failing to serve meals that observe his Muslim faith.

Rashid Kambarov, 29, who is serving a sentence for rape, filed a complaint this week in U.S. District Court in Pendleton.

He is a legal permanent resident from Turkey and is incarcerated at Two Rivers Correctional Institution in Umatilla. He is suing the superintendent of Two Rivers, Troy Bowser, and other administrators at the prison….

Kambarov claims he is not served halal meat and that vegetarian alternatives have been cross-contaminated with pork, a forbidden food for Muslims. Halal refers to food and drink prepared in accordance with Islamic dietary laws.

He claims the state’s failure to accommodate his religion violates the First and 14th Amendments and the Religious Land Use and Institutionalized Person Act of 2000, which bars state and local jails and prisons from imposing arbitrary limits on inmates’ religious practices.

According to the suit, Kambarov asked for and was denied a special diet to accommodate his faith when he was sent to prison in 2015.

He says he was told that the department offers Muslim inmates a “pork-free meat alternative diet” that includes fresh and cooked fruits and vegetables.

He says he was told that the food would not come into contact with pork or alcohol, halal requirements.

In other instances, he said he was served soup he later learned contained pork and watched staff use the same knife to cut vegetables and ham….