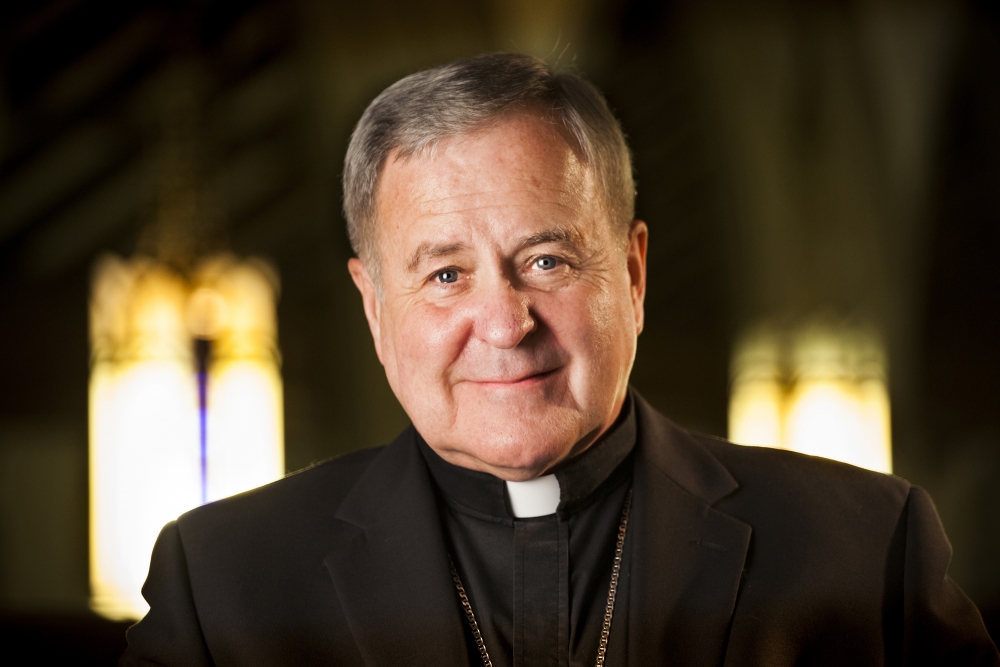 “But whoso shall offend one of these little ones which believe in me, it were better for him that a millstone were hanged about his neck, and that he were drowned in the depth of the sea.” –Matthew 18:6

It’s bad enough that some Catholic priests are pedophiles/pederasts. It’s downright unconscionable for the Church to protect and shield the priests who had committed crimes from the judicial system.

But Vatican officials secretly removed Wesolowski from his post in Santo Domingo so as to avoid criminal prosecution. It was only when reports began to circulate that the accused child rapist was free to wander the streets of Rome, which resulted in popular outrage, that the Vatican placed Weslowski under house arrest in September 2014.

Scheduled for July 11, 2015, his trial was postponed because of an “unexpected illness”. On August 27, 2015, Wesołowski was found dead in his residence from a heart attack. (See “Pope Francis’ Vatican: a cesspool of pedophiles and homosexuals“)

Here’s another example of the Catholic Church protecting criminals.

On May 23, 2014, Archbishop of St. Louis Robert Carlson was deposed as part of a civil lawsuit by a man, Doe 1, who had been sexually abused as a child by former priest Thomas Adamson at St. Thomas Aquinas parish in St. Paul Park, Minnesota. As Chancellor and Auxiliary Bishop of the Archdiocese of St. Paul and Minneapolis, Carlson had handled the archdiocese’s child sex abuse cases from 1979-1994. Then-Bishop Carlson met with Thomas Adamson in 1980 about another incident of alleged child sexual abuse, in which Adamson admitted to sexually abusing the boy, yet no report was made to law enforcement.

In his deposition, Archbishop Carlson was asked if he knew it was a crime for an adult to engage in sex with a child. Incredibly, the archbishop answered:

“Um, I’m not sure whether I knew it was a crime or not. I understand today that it’s a crime.”

When asked at what point in time he knew it was a crime for an adult or a priest to engage in sex with a child, the archbishop said, “I don’t remember”. Altogether, Archbishop Carlson responded to questions with “I don’t remember” a whopping 193 different times during the 3½-hour deposition.