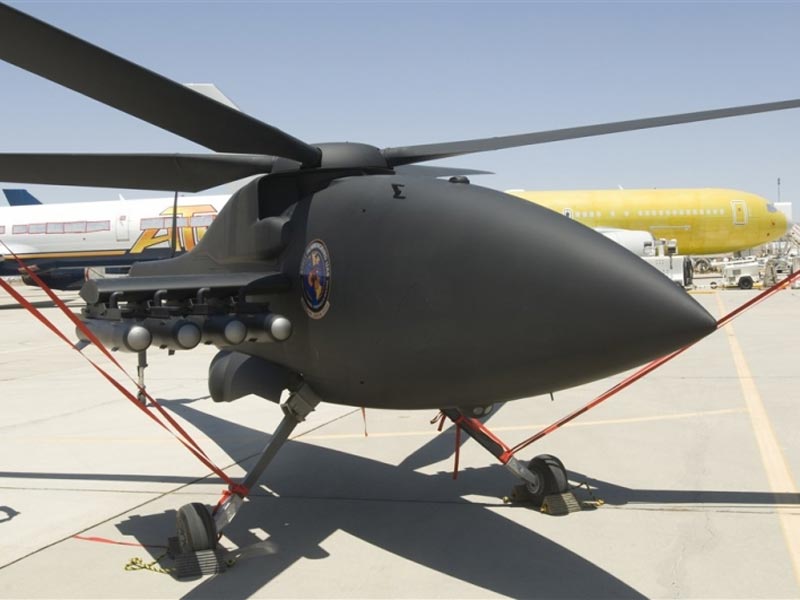 LAS VEGAS (INTELLIHUB) — A man by the name of Josh Boultinghouse claims that his grandfather told him that three military helicopters were flying around on the night of the 1 October massacre and were firing what appeared to the elderly man to be “dummy-fire” while all three aircraft all took separate positions.

The man said that his grandfather witnessed what he described as a “movie shoot” within a 5-mile radius of the Route 91 Harvest Music Festival.

It’s not yet known if the man’s grandfather fully confirmed if the three aircraft were indeed firing blank rounds or live ones. It’s possible that his mind just thought it was dummy-fire due to the rarity of the circumstances.

Additionally, another local eyewitness has confirmed with Intellihub that what appeared to be three “long and sleek” Hummingbird A-160T “solid-black” helicopters were flying low, in a tight triangle formation, west to east, at sunset on the night of the 1 October massacre.

The three drone craft were spotted flying parallel with Tropicana Avenue, just to the north and may have entered the city from Blue Diamond.

Could the three drone aircraft have been running reconnaissance several hours before the shooting?

As a side note, Douglas Haig, the Mesa, Arizona man who sold the alleged shooter Stephen Paddock tracer rounds, the same man that was recently indicted for manufacturing armor-piercing ammunition, was also the Senior Engineer of the A-160 drone helicopter program, as Intellihub reported on 30 Jan. The very same aircraft spotted by an eyewitness at sunset.

The eyewitness, who wishes to remain anonymous, told Intellihub exclusively in an electronic message:

Shep, I feel you are 100% correct about the helicopters. I’ve been afraid to say this on Twitter because they monitor me but I’m just going to tell you that on October 1st sometime between 6:30 and quarter to 7 p.m. 3 solid black helicopters flying very low flew past my house… they were not Maverick helicopters, they had no markings and no other color on them at all solid black. Flying East towards the strip. I live in an area that has a flight path to the right of me as I’m standing in my backyard. They were so low and at first I thought they were Nellis AFB helicopters and then I realized they weren’t it kinda bothered me… made me wonder wtf. I didn’t think about it again until later that evening when all hell broke loose. I’m deathly afraid of Metro here not because I have a record or have done or do anything wrong because I don’t …but they’re deep state. I don’t want to be found suicided with two shots to the back of my head …. you know what I mean. You can repeat what I said but it has to be an anonymous source please.

Intellihub also spoke with the eyewitness via telephone to hammer out the details of the ominous sighting.

Intellihub has reached out to Josh Boultinghouse and his grandfather for interview. Stay tuned.