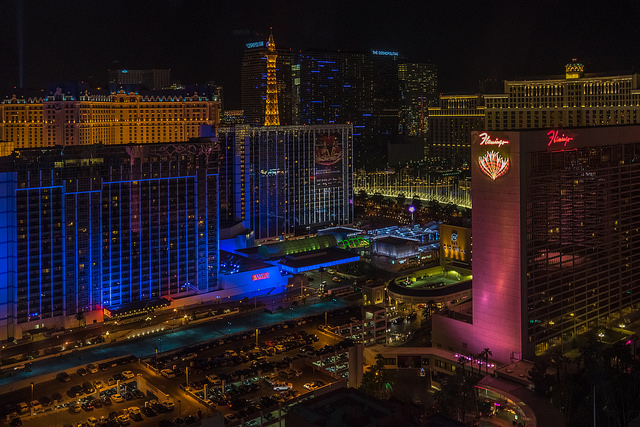 LAS VEGAS (INTELLIHUB) — A widow of a slain Las Vegas Metropolitan Police Department officer is suing to keep autopsy records from all 58 victims secret against the general public’s request in what can only be described as an outright push to further cover-up autopsy an ballistics records from the 1 October shooting victims.

The widow of a Las Vegas police officer killed in the Oct. 1 massacre has filed suit against the Las Vegas Review-Journal and others, asking a judge to block the media from publishing “private and confidential” information in autopsy reports of those slain.

“The vast majority of the subject matter of an autopsy report consists of confidential medical and health information,” lawyers for Veronica Hartfield, wife of Charleston Hartfield, wrote in court papers.

Names, ages, hometowns and racial characteristics of the victims were redacted from 58 reports made public last week after a judge’s order.

Could it get any stranger?