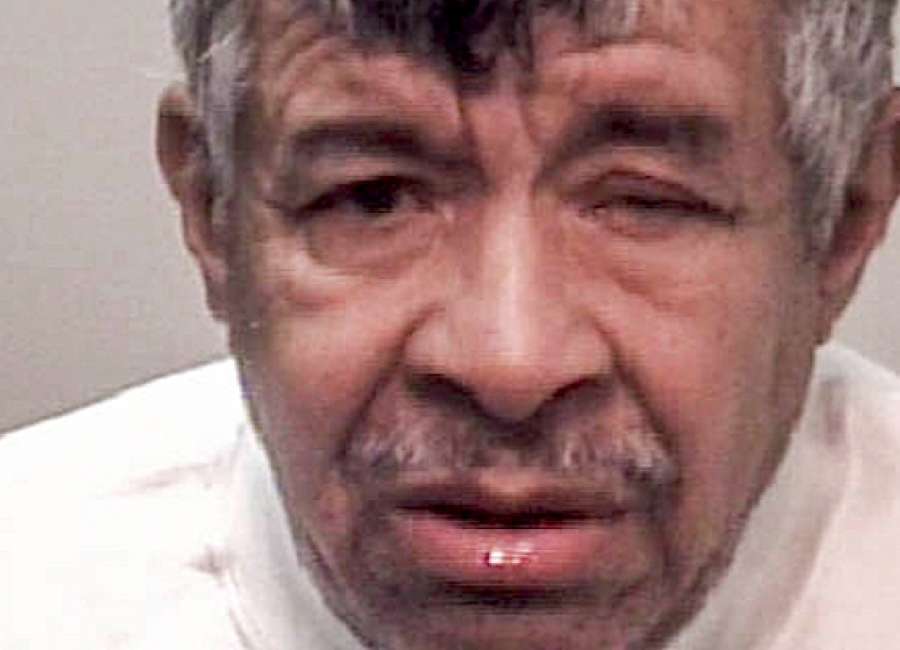 A 62-year-old Mexican man was arrested for slapping and spanking a stranger’s 2-year-old son at a Krogers in Newnan, Georgia.

According to police, Juan Guevara Martinez, 62, was standing in line at the Kroger at 48 Bullsboro Drive when he reportedly grabbed a 2-year-old by the arm and spanked him.

James Morris, father of the 2-year-old, said he was finishing up shopping with his family and was in the self-checkout lane when his son kept asking for a candy bar, and whined when James told him no.

In the flash of an eye, Morris recalled Martinez slapping his son on top of his left hand, before grabbing his left arm to turn him around and popped him three times on his bottom.

Here’s video of his arrest, you can see he has a persecution complex and barely speaks English:

“A spokesperson for the Newnan Police Department said that U.S. Immigration and Customs Enforcement was not involved in the case yet, but it would be reviewed,” Fox 5 reports.