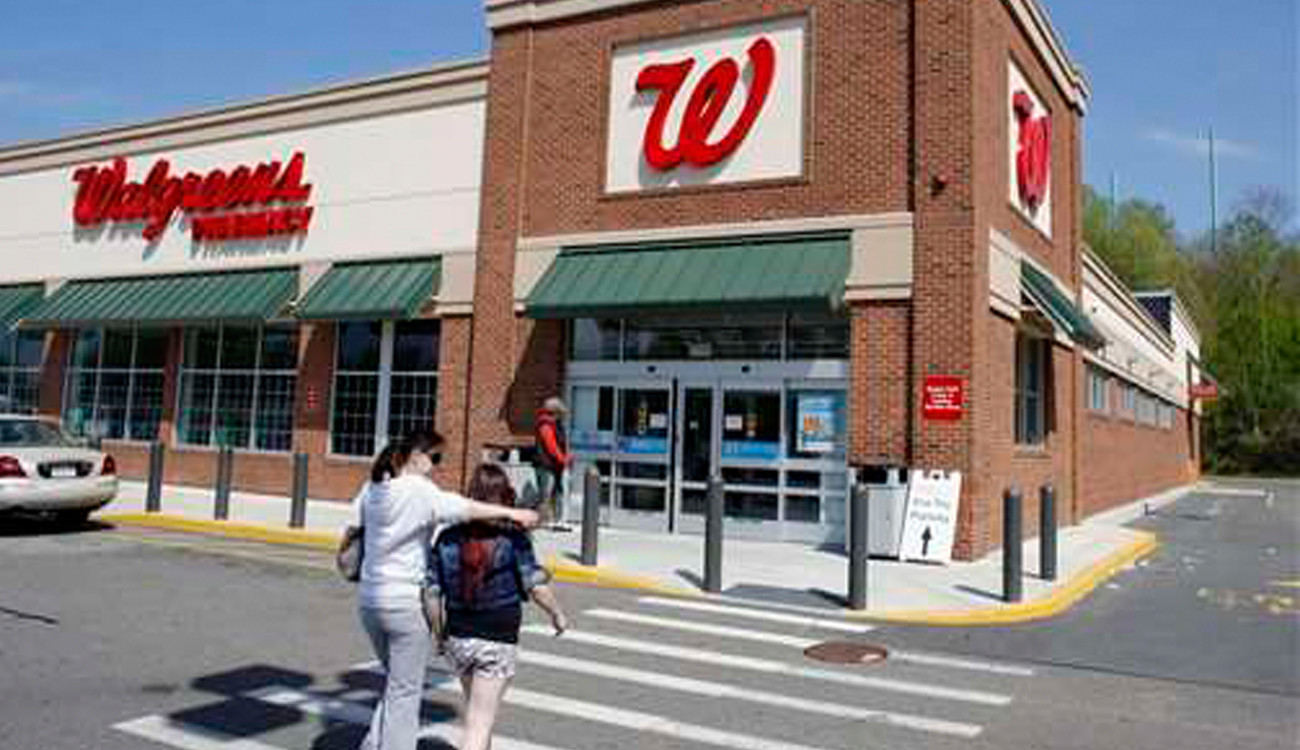 The Walgreens drug-store chain is going the route of Target, allowing men into women’s restrooms, under the pretext of being “transgenders” — a psychological fantasy with no basis in biology. (See “American College of Pediatricians speaks truth on transgenderism”)

In an email, Tim Wildmon, President of American Family Association, alerts us to the change in Walgreens’ restroom policy:

In a shocking policy announcement, Walgreens has now directed its stores to allow men full and unrestricted access to women’s restrooms in all of its 8,100 stores.

On Nov. 17, 2017, Walgreens issued a memo stating, “All individuals have a right to use restroom facilities that correspond to the individual’s gender identity, regardless of the individual’s sex assigned at birth.”

The policy came as the result of being pressured by the ACLU of Southern California.

Since a similar public policy was announced by Target Stores, Inc. two years ago, dozens of women and children have been victimized by male predators inside Target stores.

3. If you are a Walgreens’ customer, let your local store manager hear from you. You can find the local store number here.

The executive director of ACLU of Southern California is Hector Villagra, a lawyer with a J.D. from Columbia U. Before joining ACLU SoCal, Hector was the regional counsel and staff attorney for the Los Angeles Regional Office of the Mexican American Legal Defense and Educational Fund.

Villagra’s page says his preferred pronouns are “he/him/his”. How “cisgender” of him.

The graph below shows that less than two years after Target’s corporate headquarters on April 16, 2016, made the decision to allow men into women’s restrooms, the company’s stock performance has completely recuperated.