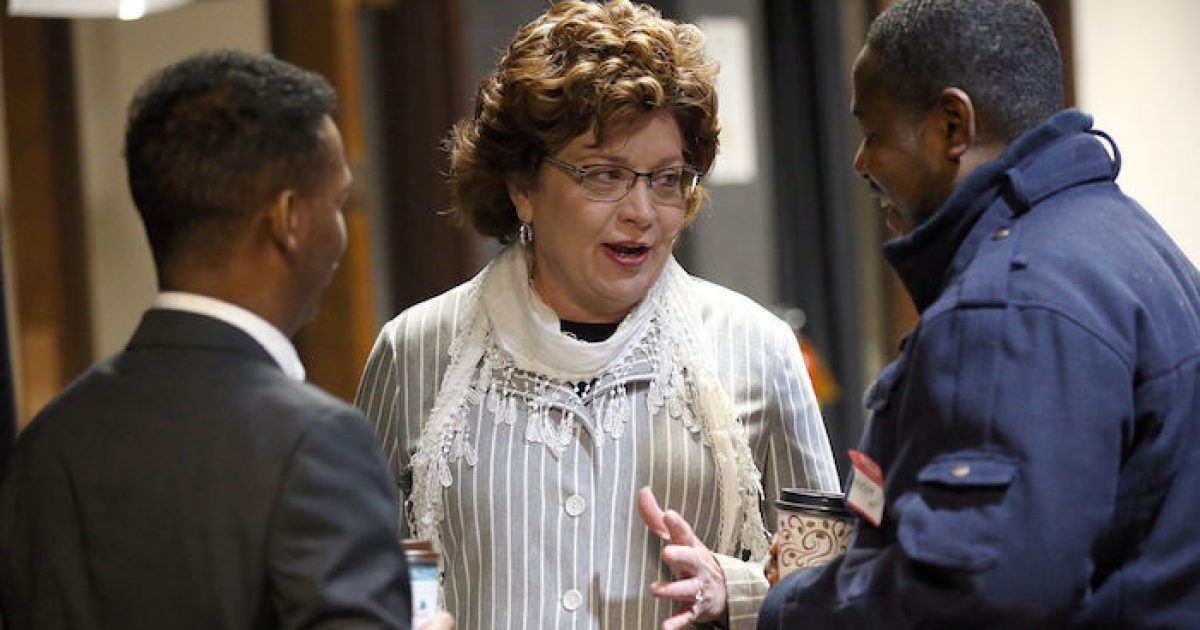 Here are two salient sections from SF 1722, as introduced into the Minnesota State Senate.

Even though Abeler is listed as Chief Author of the bill, its likely driver is Nelson, who has a long record of pandering to the Somali community.

This bill is based on the false assumption that poverty causes terrorism, and thus showering money upon communities that produce many jihadis (and Minnesota’s Somali community is certainly in that category) will alleviate the problem.

The idea that poverty and ignorance cause terrorism has led the U.S. to shower billions on Muslim countries, hoping to win hearts and minds and alleviate what mainstream analysts doggedly believe are the root causes of terrorism.

But it has been known for years that poverty doesn’t really cause terrorism at all.

The Economist reported in 2010: “Social scientists have collected a large amount of data on the socioeconomic background of terrorists.  According to a 2008 survey of such studies by Alan Krueger of Princeton University, they have found little evidence that the typical terrorist is unusually poor or badly schooled.”

In the same vein, CNS News noted in September 2013: “According to a Rand Corporation report on counterterrorism, prepared for the Office of the Secretary of Defense in 2009, ‘Terrorists are not particularly impoverished, uneducated, or afflicted by mental disease. Demographically, their most important characteristic is normalcy (within their environment). Terrorist leaders actually tend to come from relatively privileged backgrounds.’ One of the authors of the RAND report, Darcy Noricks, also found that according to a number of academic studies, ‘Terrorists turn out to be more rather than less educated than the general population.’”

The Times Online reported the following as far back as April 2005: “Three-quarters of the Al-Qaeda members were from upper-middle-class homes and many were married with children; 60% were college educated, often in Europe or the United States.”

And here we go again.

If this bill is passed, money will be showered on worthless programs that won’t prevent a single Somali Muslim in Minnesota from joining the jihad.

BE IT ENACTED BY THE LEGISLATURE OF THE STATE OF MINNESOTA: